Laal Singh Chaddha Starcast Whopping Amount: Laal Singh Chaddha is a remake of the Oscar winning Hollywood film ‘Forrest Gump’. This film has been released in theatres. There was a lot of excitement and buzz about the film. Aamir Khan had told in a conversation that it took many years of hard work to make the film and about 250 people have worked continuously on it. In such a situation, let us know how much the characters of the film have charged for their respective roles.

Aamir Khan – In the film, Aamir Khan played the character of a Sikh boy who has a low IQ level, but he has an understanding of emotions. If reports are to be believed, Aamir Khan has charged Rs 50 crore for this role.

Kareena Kapoor- Kareena Kapoor played the role of Aamir’s love interest Roopa D’Souza in the film. It is being said in the reports that Bebo has taken 8 crores for the film Lal Singh Chaddha.

Mona Singh- Mona Singh, who became the mother of Aamir Khan i.e. ‘Lal’, had a very important role in the film. It is being said that Mona Singh has charged Rs 2 crore for the film.

Manav Vij- Manav Vij, who was seen in a supporting role in the film, has been given Rs 1 crore according to reports.

movie earnings
Talking about the collection of the film, this film, which was released on August 11, has not shown anything special on its first weekend. According to reports, the film has earned Rs 2 crore on Wednesday. Accordingly, the film has reached 50 crores after a lot of struggle on the 7th day.

Also read- Ananya Panday’s pain due to constant trolling on social media, said- there are many days when ….

Baahubali Actor Nassar Gets Injured While Shooting, Admitted to Hospital

'This is a Special and Important Moment' 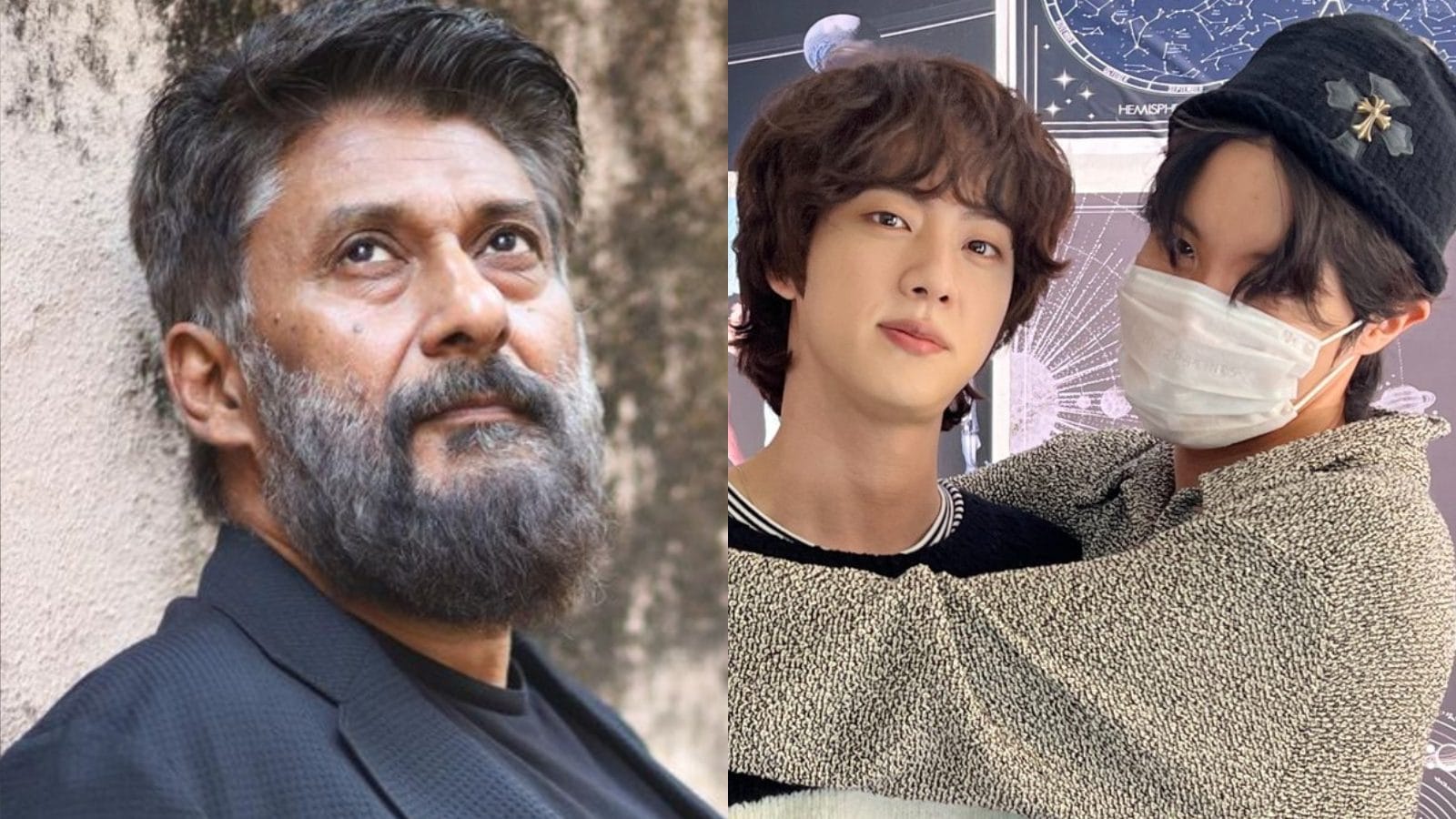