It is Aamir Khan vs Akshay Kumar at the box office! Laal Singh Chaddha has finally released today, after several delays, and it clashes with Raksha Bandhan. While Laal Singh Chaddha is the official remake of the Oscar-winning film Forrest Gump starring Ton Hanks, Raksha Bandhan revolves around a brother who is struggling to marry off his four sisters and the tension of dowry hanging above his head.

Both the films have generated buzz among the audience but trade experts feel the Aamir Khan starrer has the upper hand for now. “As of now, before the release, there are no two ways about that — it’s Laal Singh Chaddha. Aamir is returning after four years so everyone’s looking forward to it. He has been delivering quality content in the past. Even with Thugs of Hindostan, although the film did not do well, the film did get one of the biggest openings. So with regard to advance ticket sales, Laal Singh Chaddha is higher than Raksha Bandhan,” producer and film business expert Girish Johar explained.

Asked if the ongoing boycott trends on social media will impact the film and Johar turns it down immediately. “These boycott things don’t hamper anything. I don’t really think the audience is bothered about what’s trending and what’s not trending on social media. If the audiences have liked the trailer and they can watch either or both of them. They will go irrespective of the boycott trend. If the film is good, people will go watch it regardless of the social media trend. But if the film is not good then box office collections could get impacted,” he said.

Like most films in the past, Laal Singh Chaddha and Raksha Bandhan are hoping to make the most out of this weekend. While expectations are high that the films will perform well and revive the dud in Bollywood, trade expert Atul Mohan pointed out that the long weekend could impact the film negatively as well.

“This time, the Raksha Bandhan weekend extends into the Independence Day weekend. While it could appear beneficial for the movies, giving people enough time to go watch the movie, there is a flip side to it as well. During long weekends, people are in transit. They prefer going on short trips. To top it off, it is Rakhi wherein families usually plan reunions and people are usually occupied with meeting siblings. So this could impact the morning shows. Nevertheless, those who want to go watch might go watch on the first day,” he said.

With these factors in place, Johar said that Laal Singh Chaddha could open to an opening day box office collection of Rs 13 to 15 crores whereas Raksha Bandhan is expected to open between Rs 10 to 12 crores. 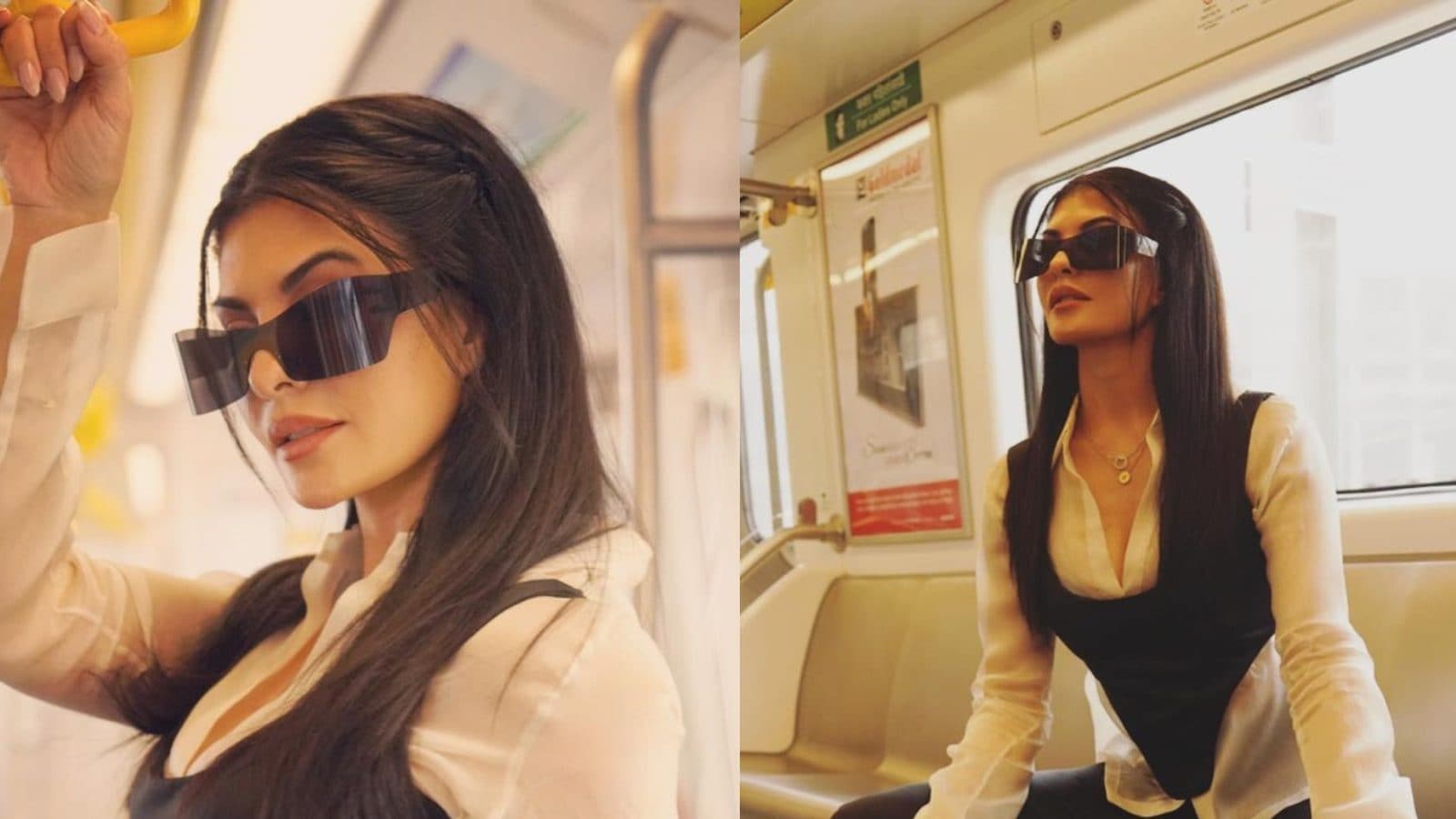 Jacqueline Fernandez Does Sexy Photoshoot In Metro, Her Power Dressing Has All Our Attention
16 mins ago

Shilpa Shetty to Juhi Chawla, B-Town Divas Who Fell In Love With Businessmen
33 mins ago