RAKSHA BANDHAN 2022: Raksha Bandhan is one of the most auspicious festivals celebrated in India and this year it will fall on August 11. The festival marks the special bond between sister and brother. There are multiple stories in Indian mythology which tells us about the significance of the day. With the changing times, the fun banters between siblings have added flavour to their relationship.

Now, not only do sisters tie Rakhi on their brother’s hands but also on their sister’s. Many Bollywood celebrities share an adorable bond with their siblings and often post pictures with them on social media.

IN PICS: Bollywood Celebrities who Share Adorable Bond with Siblings

Let’s take a look at the celebrity siblings who are also gearing up to celebrate the upcoming festival.

Pataudis share a close bond with their siblings. Just like aunt Soha Ali Khan, Sara too is close to his brother, Ibrahim Ali Khan. Sara often shares cute and funny videos with Ibrahim. While Ibrahim is a little shy, the Atrangi Re actress is camera friendly. Arjun is one of the most protective and caring brothers of b-town. He has talked a lot about being a support system for her sister Anshula after the death of their mother. Apart from that, he has also made sure that he serves as a shield for half-sisters, Janhvi and Khushi. Alia Bhatt and Shaheen Bhatt are one of the most adored sibling pairs in the Indian film industry. The sisters are known to share a close bond. When Shaheen released her book, Alia was one of her forefront cheerleaders who made sure to be on her sister’s side. Sonakshi Sinha is the only sister of two brothers, Luv and Kush. The trio is very close to their family and are often spotted having each other’s back. 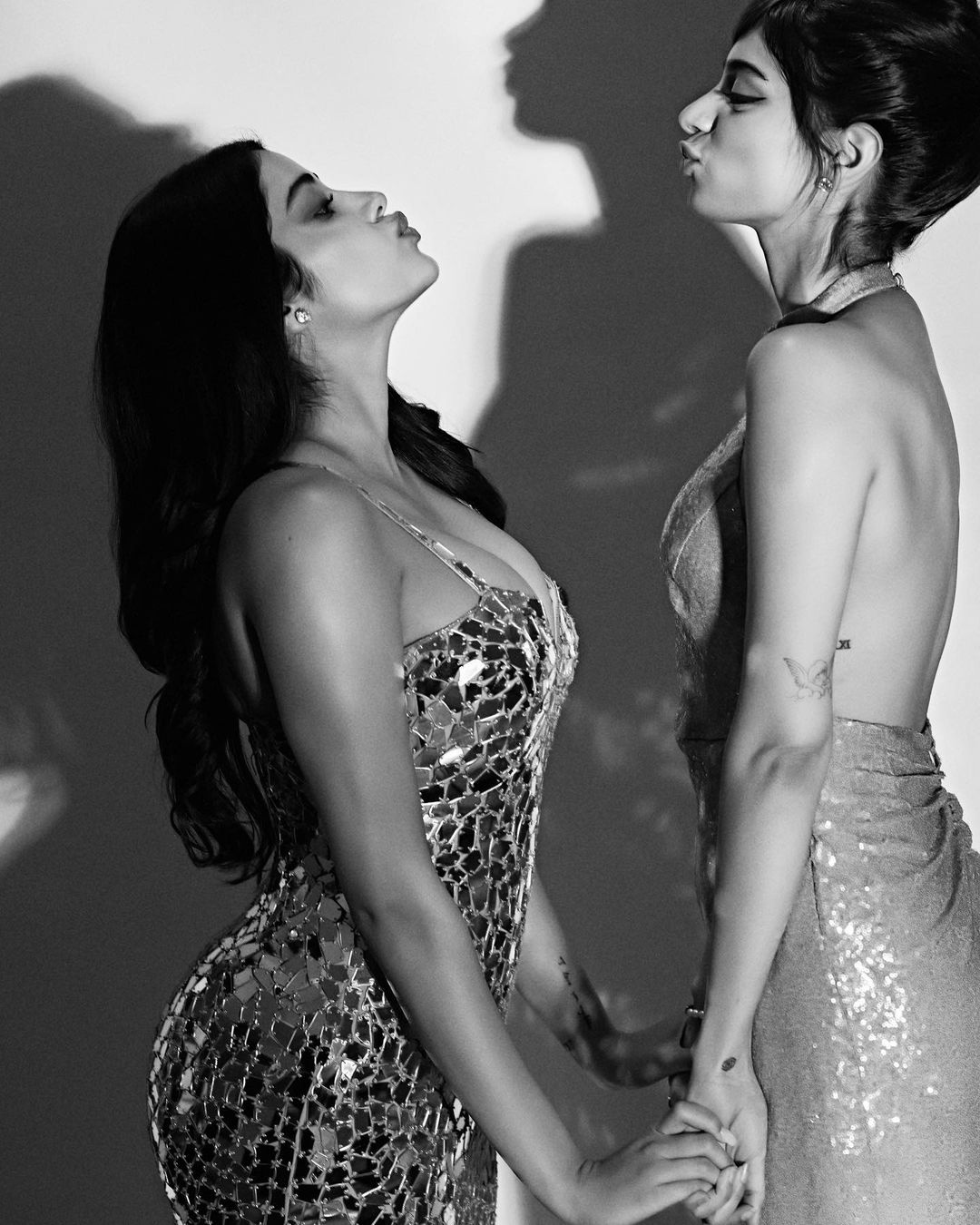 After the death of her mother Sridevi, Janhvi has not only been a sister to Khushi Kapoor but also a motherly figure. Even she is close to her half-brother Arjun Kapoor. 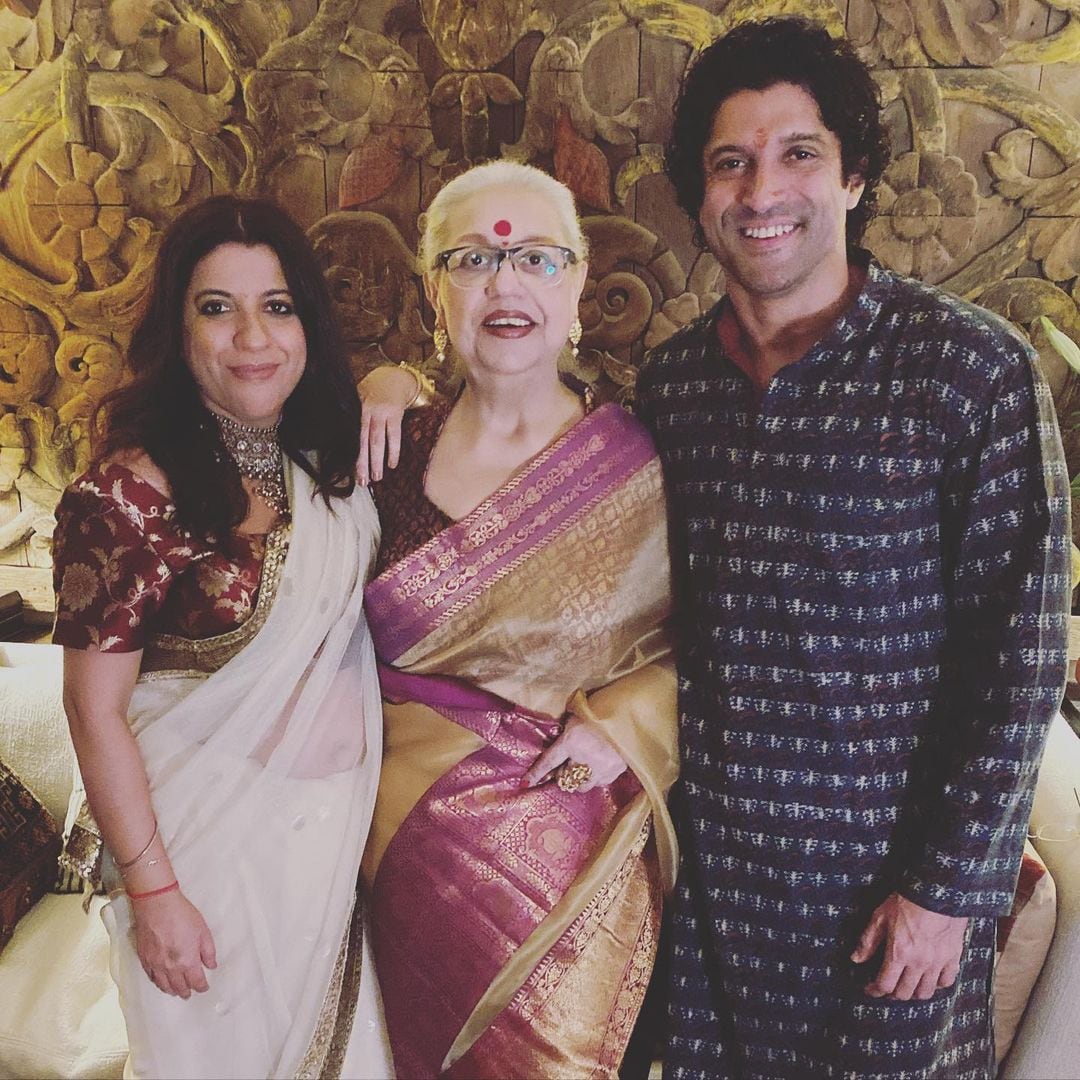 Farhan is a doting brother to sister Zoya Akhtar. He always tries to be on the front foot to shout out for the work of her sister. Recently, he is actively promoting Zoya’s upcoming film, The Archies on social media.

Shubman Gill on Critics Ahead of Zimbabwe Tour, Claims I Dont Really Care