Arjun Kapoor on Wedding Plans With Malaika Arora: Arjun Kapoor and Malaika Arora are everywhere about their relationship. The two are often spotted together. In such a situation, the fans are also desperate to know when this couple will finally tie the knot of marriage. At the same time, it is evident from Arjun Kapoor’s statement recently that he has no plans for marriage at present.

Actually, in the latest episode of Koffee With Karan 7, Arjun Kapoor and his cousin and actress Sonam Kapoor have appeared as guests. While Sonam made many shocking revelations, Arjun also talked a lot about his relationship with Malaika. The show’s host Karan Johar asked Arjun Kapoor many questions about Malaika Arora. While answering these questions, the actor also told about his wedding plans (Arjun Malaika Wedding Plans).

Karan asked the actor, you and Malaika Arora are going to get married soon? Responding to this, Arjun said, ‘I am trying to focus on my career at this time, as well as I want to be a little stable professionally. I would like to do such work which makes me happy, if I am happy then I can keep my partner happy.

Fans are unhappy with Arjun’s reply
As everyone knows, the fans of Arjun Kapoor and Malaika Arora hoped that both of them would get married soon. However, Arjun’s statement has ruined the excitement of the fans. The actor says that before naming his relationship, he wants to be sensitive with his family, Malaika’s ex-husband Arbaaz Khan’s family and the rest of the public. Don’t want to take any decision in haste.

Talking about the work front, Arjun Kapoor’s film ‘Ek Villain Returns’ was released recently. The film could not achieve the same success at the box office as was expected. Let us tell you that along with Arjun Kapoor, John Abraham, Tara Sutaria and Disha Patani were also in important roles in this film.

Sivakarthikeyan Is All Praise For Aamir Khan And Kareena Kapoor 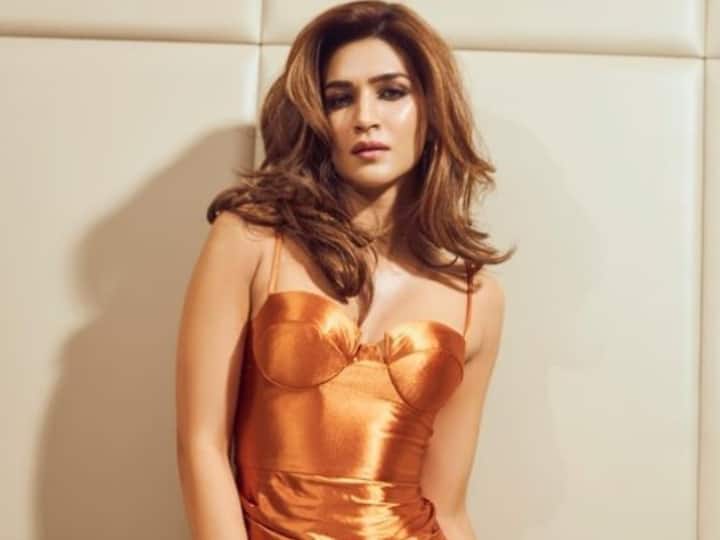 Featured Posts
Kriti Sanon Said Dating With Prabhas Rumor Is Baseless Shared The Note And Clear Everything | Kriti Sanon told dating with Prabhas as baseless, shared the note
2 mins ago

Garena Free Fire Redeem codes before November 30: chance to get the Operano bundle
4 mins ago