New Delhi: Swashbuckling wicket-keeper batter Rishabh Pant is in the news again and — this time because of his actions off the field. The 24-year-old recently posted an Instagram story which said,”It’s funny how people lie in interviews just for some meagre popularity and for hitting the headlines. Sad how some people are so thirsty for fame and name. May God bless them “merapichachorhoBehen #Jhutkibhilimithotihai.”Also Read – Viral Video: Man Asks Toddler Son To Pay Restaurant Bill; What Happens Next Will Amaze You

Pant deleted the cryptic story, however, it was already out in the open and it was speculated to be a response to Urvashi Rautela’s recent interview in which she talked about a person named “Mr RP”.
The former Miss Diva Universe and actor at present Urvashi Rautela mentioned “Mr RP” several times narrating a story on how she unknowingly kept him waiting for hours. Also Read – Sanju Samson Fans Unhappy With BCCI After RR Star Does Not Get Picked For India’s Asia Cup Squad

Now let’s turn the tables and just imagine Urvashi Rautela putting such story on her Instagram. Rishabh Pant would’ve been sacked as of yet. No one is asking her to say sorry to him. Its not funny anymore. pic.twitter.com/a7v17V8BRU

Here’s what she said,”I was shooting in Varanasi, wahan se I had a show in New Delhi, toh meri wahaan se Delhi ki flight thi. (I had a show in New Delhi so I had to take flight from Varanasi). In New Delhi, I was shooting full day and after about 10 hours of shooting when I went back, I had to get ready and you know that girls take a lot of time to get ready. Mr. RP came, he sat in the lobby and waited for me, and he wanted to meet. Main itni tired thi, main so gayi (I was so tired that I dozed off) and I didn’t realize that I had received so many calls,” Rautela said in an interview with Bollywood Hungama.

“So, when I woke up, I saw 16-17 missed calls and then I felt so bad. That, someone, was waiting for me and I didn’t go. Out of respect, because a lot of girls don’t care about making someone wait, out of that show of respect, I told him that let’s meet when you’ll come to Mumbai,” she added.

Here’s an excrept of an interview where the 28-year-old is talking about “Mr RP”.

If reports are to be believed, both Pant and Urvashi share some history in the past. There were reports that the cricketer has blocked Urvashi on social media. However, nothing has been confirmed till now.

In terms of his game, Pant is enjoying his red-hot form hopShreyas Iyer and Rishabh Pant were among the biggest movers as the race for the top ranking hots up ahead of the ICC T20 World Cup in Australia later this year. Iyer hit an impressive half-century during the fifth and final match of the series in Florida and was duly rewarded by jumping six places to 19th overall on the batter rankings.

Pant finished the series as the equal second leading run-scorer on 115 runs, with his quick-fire 44 in the fourth match seeing the left-hander jump seven places to 59th. 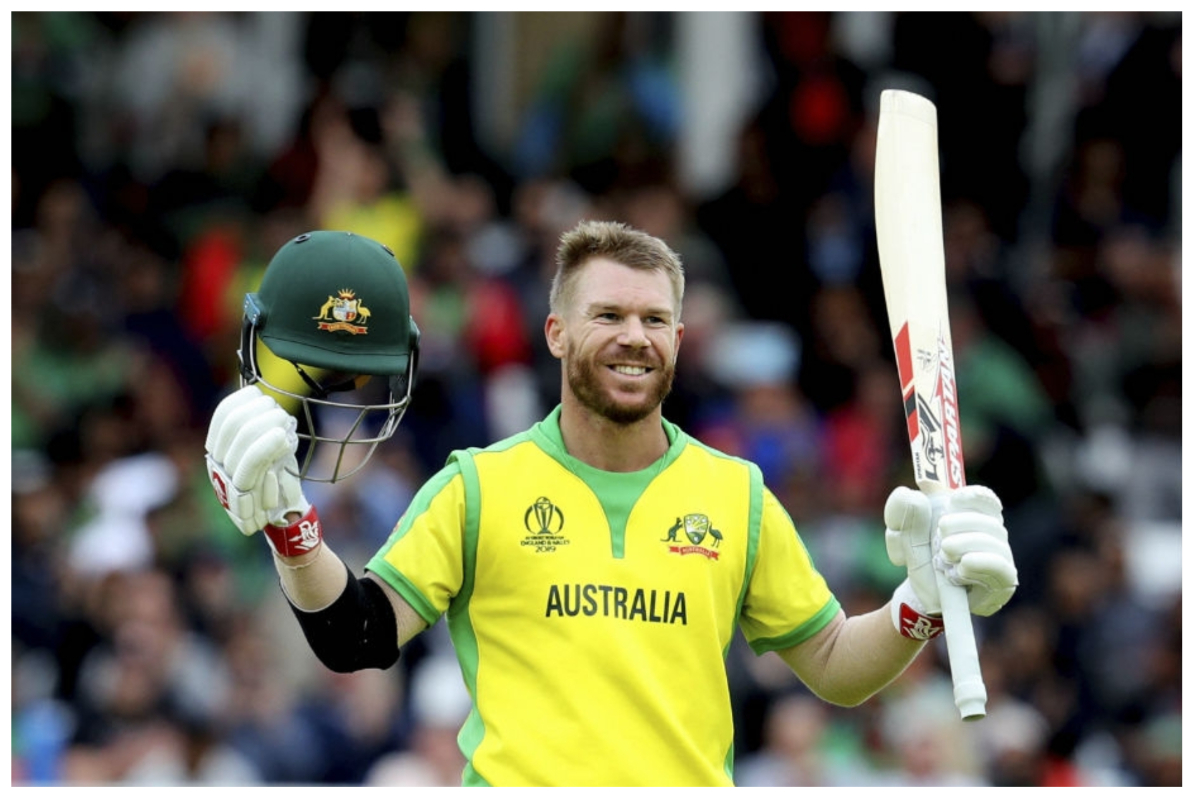 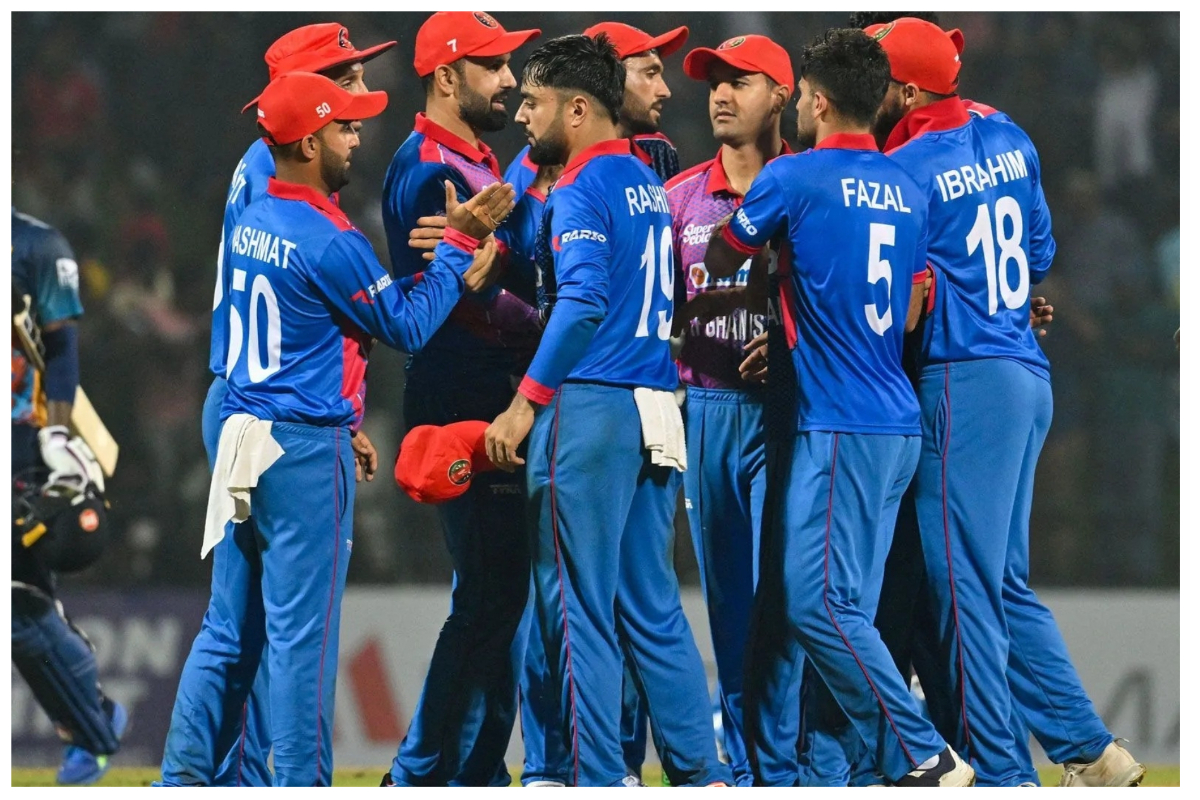 Arjun Kapoor’s Sister Anshula Kapoor Dating Rohan Thakkar? Here’s Who He Is And What We Know
7 mins ago