Filmmaker Alphonse Puthren is returning to direction with his upcoming film, titled Gold, after a break of six years. Although the makers have not announced Gold’s release date yet, Alphonse has shared a cryptic post on social media, giving fans a hint about the same. He wrote, “Gold is melting this Onam,” which suggests that fans can expect the highly anticipated Malayalam film to release on Onam, this year.

Fans are delighted with the hint about Gold’s release. While one user wrote that Gold will not melt but shine this Onam, another expressed that Gold is surely going to melt in the audience’s hearts. A fan has also requested Alphonse to release a new teaser of Gold.

Onam will be celebrated from August 30 to September 8 this year. According to reports, the makers of Gold want to release the film on September 8. However, censor formalities of the Prithviraj Sukumaran-starrer are yet to be completed. The exact release date will be finalised only after the completion of those formalities. According to reports, news regarding the exact release date can be announced by next week.

As of now, one of Gold’s teasers was released on March 22, and it has garnered more than 81 lakh views to date. The teaser also received quite an exhilarating response from netizens.

In addition to direction, Alphonse Puthren has also handled the writing, editing, stunts, VFX and animation of Gold. The comedy-drama film stars Prithviraj and Nayanthara in the lead roles, alongside Ajmal Amir, Deepti Sati, Lalu Alex, Chemban Vinod Jose and many others in key roles. Gold is bankrolled by Magic Frames and Prithviraj Productions.

5 Bollywood Songs To Put On Your Rakhi Playlist

Aryan Khan's Debut Web Series is a Comedy Drama on Film Industry, to Go on Floors in 2023: Report 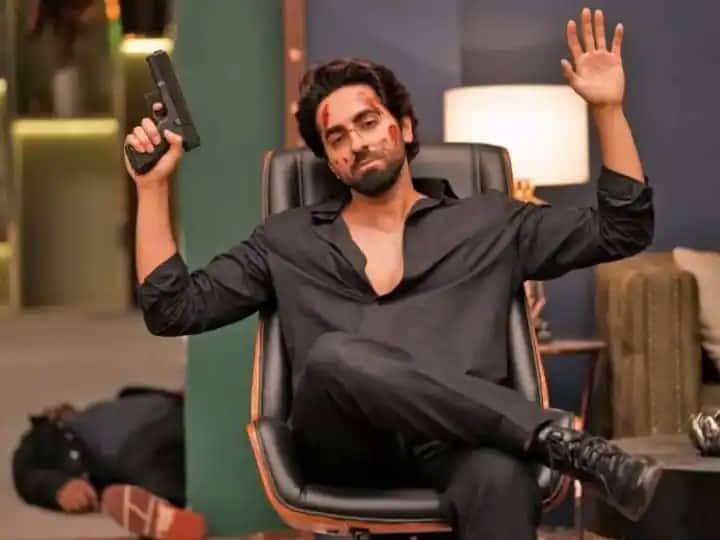