Tabu Injured At Bhola Set: Bollywood’s well-known actress Tabu is busy these days with her upcoming film ‘Bhola’. This is going to be an action film, which is being shot in Hyderabad. Meanwhile, news of an accident with Tabu has come from the set.

On Wednesday morning, actress Tabu, who plays a fearless, high-ranking police officer in Ajay Devgn’s action film “Bhola”, narrowly escaped performing a daring stunt. This is one of those films in which Tabu will be seen doing many stunts with Ajay Devgan.

According to sources, this incident happened during the shooting of an action scene when the truck and the motorcycle collided and the collision was so strong that the glass hit right above Tabu’s right eye. At the same time, according to the doctors available on the set, the injury was not very deep, so there was no need for stitches.

After this incident on the set, Ajay Devgan has asked Tabu to rest. She says that take a break from shooting till she is completely cured.

These stars are going to be seen in the film

Apart from Ajay Devgan and Tabu, actors Deepak Dobriyal, Sharad Kelkar and Sanjay Mishra are also going to be seen in ‘Bhola’. At the same time, Ajay Devgan is directing this film, which can be released in the year 2023.

However, if we talk about Tabu, then she has recently appeared in Kartik Aryan’s film ‘Bhool Bhulaiya 2’. This film was well liked by the audience.

Some Call It Gift, I Would Call It Extortion 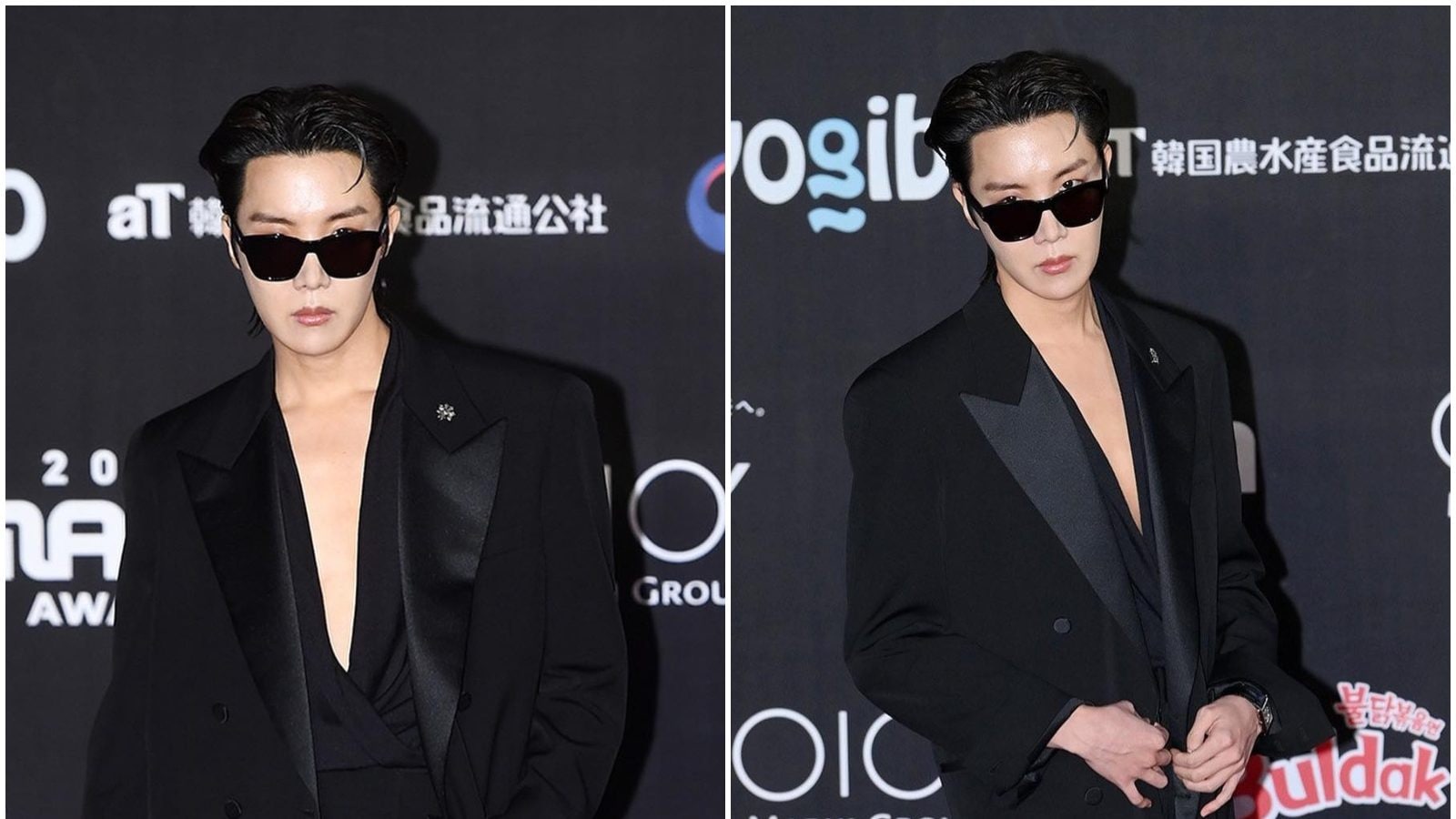 India, Australia Free Trade Agreement to Come into Force from December 29
10 mins ago

The Trivialisation of Bilateral Series
13 mins ago

Films Based On Kashmir: These films made on Kashmir before ‘Kashmir Files’, Hrithik Roshan’s film also included in the list
13 mins ago