Despite being the protagonist, Indrans will not play the role of band performer. This was clarified by director Shamal himself in an interview. Shamal also described how the cast is being trained for handling instruments like trumpets. According to Shamal, main shooting locations of this film will be Kollam and Thiruvananthapuram.

According to Shamal, Jackson Bazaar Youth will be a feel good family drama. Shamal said that the movie will narrate the story of band set team, their fans, friendship, survival and other elements. Govind Vasantha has composed four songs in addition to background score of film. Deepak D Menon has done the cinematography.

Shamal is leaving no stone unturned for the success of this venture. Behind the scenes of Jackson Bazaar Youth shared on Shamal’s Instagram story are testimony to this fact.

Jackson Bazaar Youth is produced by Zakaria under the banner of Cross Border Camera Pvt Ltd. Imagine Cinemas and Last Exit Cinemas have also produced this venture. Shamal has worked with Zakaria for 10 years. Shamal said that he has assisted Zakaria for films like Sudani From Nigeria and Halal Love Story. According to Shamal, it was Zakaria who gave him the idea of film Jackson Bazaar Youth. It was Zakaria who roped in Usman Marath for writing this project.

Shamal also described that how team spent a lot of time with real life band troops for understanding their lifestyle. 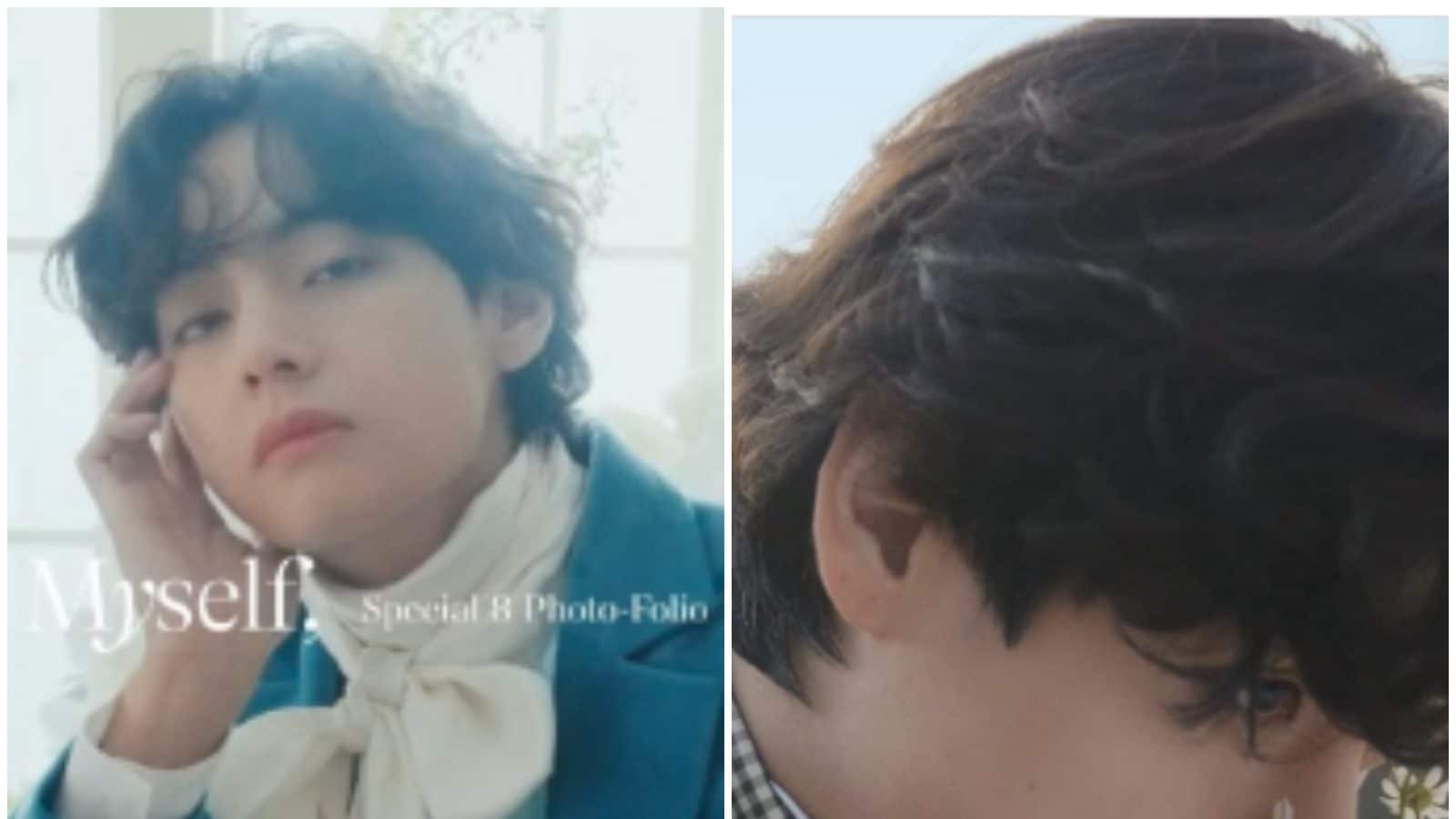