Actor and rapper Rakesh Adiga, who is one of the inmates, rapped in front of the rest of the housemates.

Hosted by Kiccha Sudeep, the show is just about to complete its first week.

Bigg Boss Kannada OTT began with a grand premiere on August 6. Hosted by Sandalwood star Kiccha Sudeep, the show is just about to complete its first week with all the 16 contestants nestled comfortably inside the opulent house. The show is still in its early stages; the individual popularity of the contestants cannot be gauged yet. The participants are leaving no stone unturned to get noticed.

Actor and rapper Rakesh Adiga, who is one of the inmates, rapped in front of the rest of the housemates. He sang the song, remembering his college life in front of the Bigg Boss contestants. His rap was met with a warm response and was applauded by all. He soon inspired yet another contestant, Nandini of Roadies fame, to break into a rap of her own. Actor Rupesh Shetty also joined her. Videos of these impromptu rap sessions inside the house have been shared online and are going viral.

Rakesh is well-known for his roles in movies like Jhossh, Alemari, Manasology and others. However, few people are aware of his claim to fame as the first Kannada hip-hop artist or rapper. As a member of the hip-hop group Urban Lads together with Alok Babu, also known as All Okay and Sameer Kulkarni, Rakesh Adiga first gained popularity. Fans, till date, regard Rakesh Adiga and his mates for introducing rap music to the Kannada milieu.

Nandini, on the other hand won Roadies 2022 along with Ashish Bhatia. A fitness trainer by profession, the 25-year old entered the house with her boyfriend Jashwant Bopanna, who is also a fitness model as well as a social media celebrity. 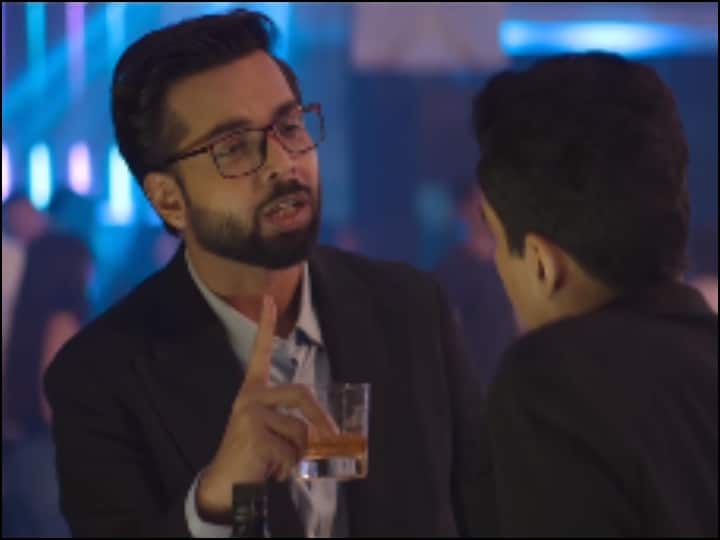 Actress Smriti Kalra: I Would Never Have Got into Acting If 12/24 Karol Bagh…
17 mins ago