The Pakistan Boxing Federation (PBF) is searching for the pugilists with the help of local authorities. Nazeer and Suleman’s travel documents are still in possession of PBF, Samaa TV reported. Also Read – EXCLUSIVE | ‘Mirabai Chanu is my Idol & Paris is The Ultimate Goal’ – CWG Gold Medallist Achinta Sheuli

According to sources, the duo went missing from the airport before leaving for Pakistan, the report said. Also Read – Australia Skipper Meg Lanning To Take Period Of Indefinite Leave From Cricket

The Pakistan Olympic Association has formed a four-member committee to investigate the matter.

“We will not allow these boxers to tarnish the name of the country at any cost. British Police will soon find them,” said POA Secretary General Mohammad Khalid Mahmood.

Pakistan’s contingent for the Commonwealth Games consisted of five boxers and four officials.

Earlier, Pakistani swimmer Faizan Akbar had gone missing in Hungary after reaching there in June this year. The 22-year-old, who is a four-time national gold medallist, was set to participate in the 19th FINA World Championships in Budapest.

Akbar checked out of his hotel in Budapest, without informing his roommate, and never returned, Samaa TV reported. 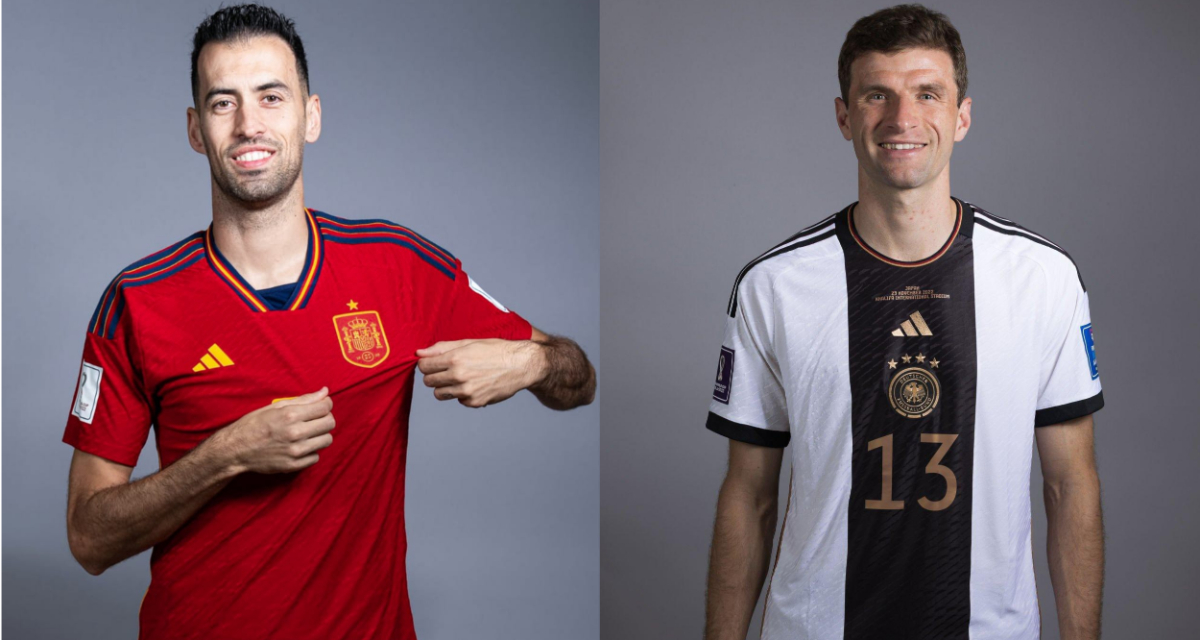 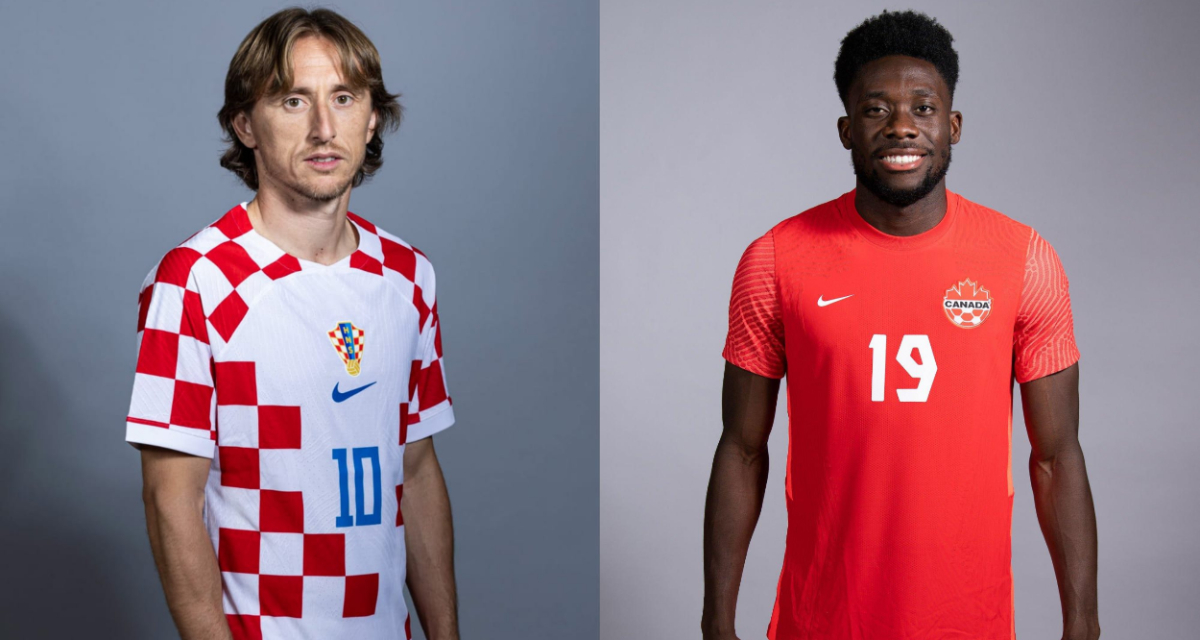 On iPhone 14, iPhone 13, here’s how to prevent apps from tracking your location
9 mins ago

Revathy Reveals Why Kajol Refused Salaam Venky Initially, Didn’t Know Who Her Co-stars Were
27 mins ago