Talking about Macherla Niyojakavargam, the film is a political drama that depicts events that happened in the Macherla constituency.

Rashmika Mandanna withdrew her name from this project as she could not adjust her dates.

The action entertainer Macherla Niyojakavargam starring Nithiin is all set to entertain fans and movie buffs on August 12. Ahead of the release, the makers of the film are leaving no stone unturned in promoting the film. The film stars Krithi Shetty and Catherine Tresa in the female lead. While fans can’t wait to watch the actors’ performance, did you know that filmmakers earlier roped in Rashmika Mandanna for the lead role?

Yes, you read that right. In fact, the makers of the film had also given her a huge remuneration, as per reports. However, Rashmika withdrew her name from this project as she was not able to adjust her dates. Later, the filmmakers signed up Krithi Shetty for the role.

Meanwhile, rumours were also rife that there was some sort of fight between Rashmika and Nithiin during the making of Bheeshma, which was released in 2020. However, no actor has made any official statement on this. Nonetheless, Rashmika’s withdrawal from the project gave Krithi a chance to shine in the Nithiin starrer film and fans can’t wait to watch the much-anticipated movie.

Apart from this, Nithiin will collaborate with Vakkantham Vamsi and Sreeleela for a project. Meanwhile, Rashmika Mandanna will be seen in two movies. One is Goodbye with Amitabh Bachchan this year and the other one is Varisu which will be released in 2023.

When And Where To Watch The Match Live In India 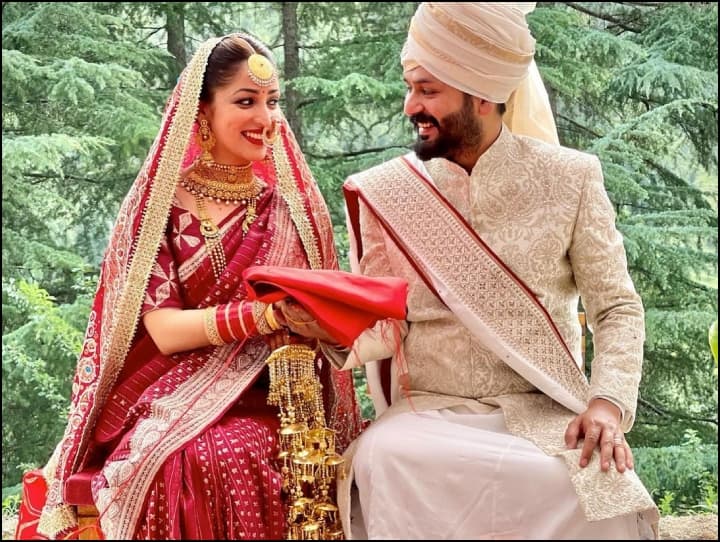