The trailer of the second season of the Amazon Prime Original Mind The Malhotras was unveiled earlier today. And much like the first season, this one too seems to be peppered with rib-tickling one-liners and situational new-age comedy. The maiden season gave viewers a peep into Rishabh (played by Cyrus Sahukar) and Shefali’s (essayed by Mini Mathur) midlife marital issues, which will continue in season two but this time the couple will be seen prioritising individual professional goals amid more drama and chaos.

While Shefali runs the race for followers as an online chef, Rishabh is all engrossed in his merger to become a millionaire. Due to marital and family tensions, the couple seeks therapy to strike the right balance.

Talking about returning with a second season, Mathur says, “We’re finally back, and how! Playing Shefali Malhotra has given me enormous love, appreciation, and admiration from the audience. I’m super-excited to get into the skin of my character again, give her some more shades and grow as an actor. I hope that Rishabh and Shefali’s not-so-perfect life tugs at the heartstrings of viewers just like the previous season. Without divulging more, I can safely say that Mind the Malhotras season two will be messier, crazier, funnier and a lot more relatable.”

Sahukar adds, “The Malhotras have returned to spice up life once again. As Rishabh and Shefali keep fighting, viewers stand to win with a double dose of fun, entertainment and masti. Season one was amazing, and we are touched by the acknowledgement the show has received. While I’m excited about season two, I’m also a little nervous and hope that viewers continue showering their love on us like before.”

Produced by Applause Entertainment in association with Madiba Entertainment, the comedy-drama also features actors Sushmita Mukherjee, Anandita Pagnis, Nikki Sharma, Jason D`souza, Rahul Verma and Denzil Smith in key roles. The series is helmed by Sahil Sangha and co-written by Sangha and Karan Sharma. It is an Indian adaptation of the Israeli show La Famiglia distributed by Armoza Formats. Mind The Malhotras season two will premiere in India and across 240 countries and territories worldwide on August 12, 2022. 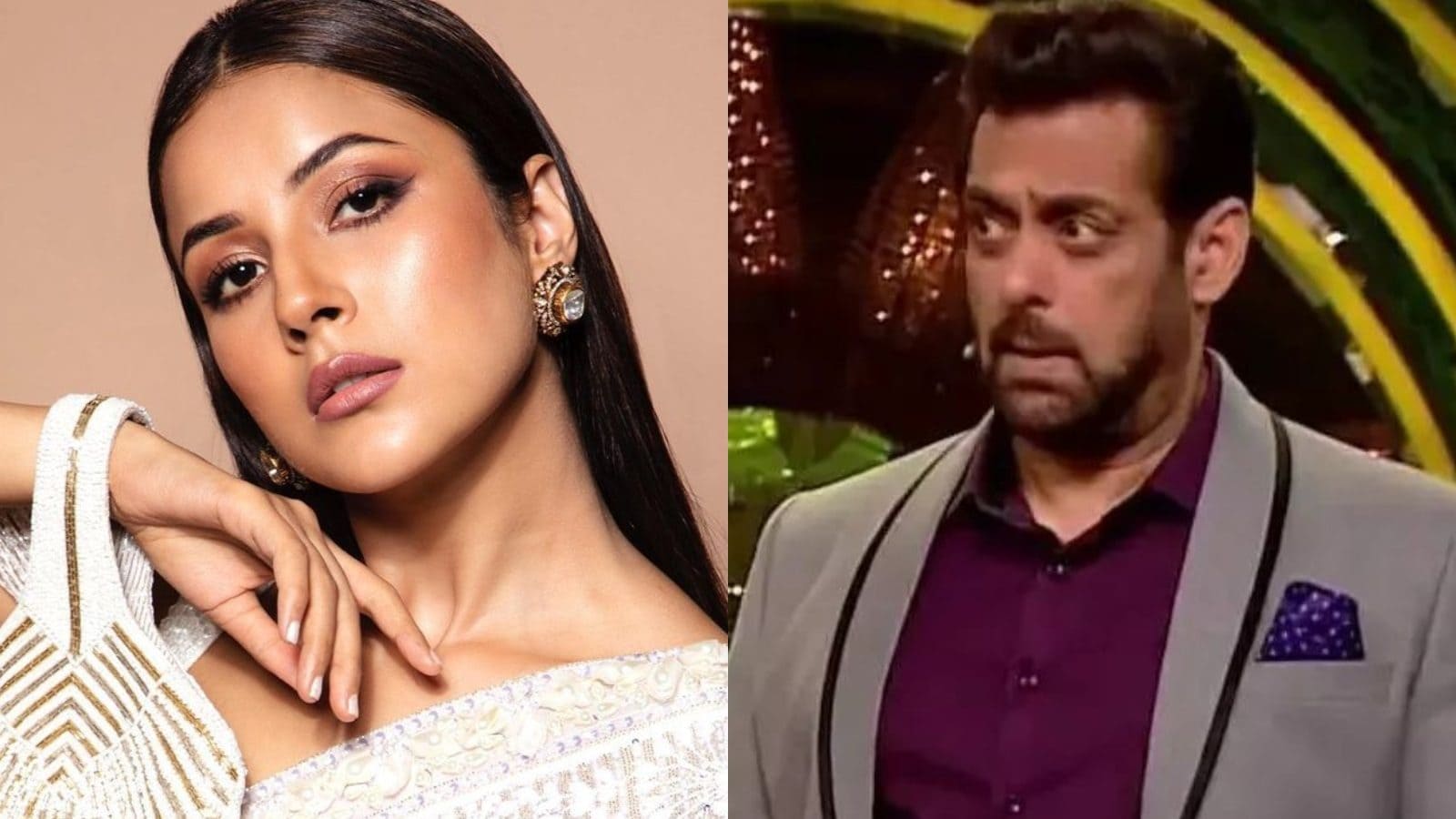 Pitchers S2 is back on ZEE5 Global and it is a rare tale that is more relevant today than ever!
17 mins ago