Actor Vijay Sethupathi is on a winning streak. Just a week after his critically acclaimed entertainer, Maamanithan created ripples at the Tokyo Film Awards, it is now winning accolades at the Indo-French Film Festival. Vijay Sethupathi has won the Best Actor Award at the Indo-French Film Festival for his performance in the movie and the film itself has bagged the Best Picture title.

Renowned director Shankar referred to the movie as a “realistic masterpiece” when it received widespread acclaim after its release. Vijay Sethupathi’s outstanding performance in the movie, in Shankar’s words, merited a National Award. Maamanithan recently received a Gold Award at the Tokyo Film Awards. Maamanithan earned the gold in the Best Asian Film category, while Takahiro Kawabe’s Love Song at 5 pm received the silver and Mart Bira’s Nomadic Doctor took the bronze at the Tokyo Film Awards.

Maamanithan, which eleased on June 24 this year, got a very delayed release. It was initially supposed to hit theatres in October 2019 but got embroiled in some legal controversies. Later, the pandemic struck and theatres shut down, further delaying its theatrical release. It was ultimately released to much critical acclaim.

The protagonist of Maamanithan, played by Vijay Sethupathi, is a straightforward father who longs to provide his kids a solid education by enrolling them in a private school. He strikes a contract with a real estate developer to improve his income but is duped in the process. The focus of the movie is on his struggle to survive. 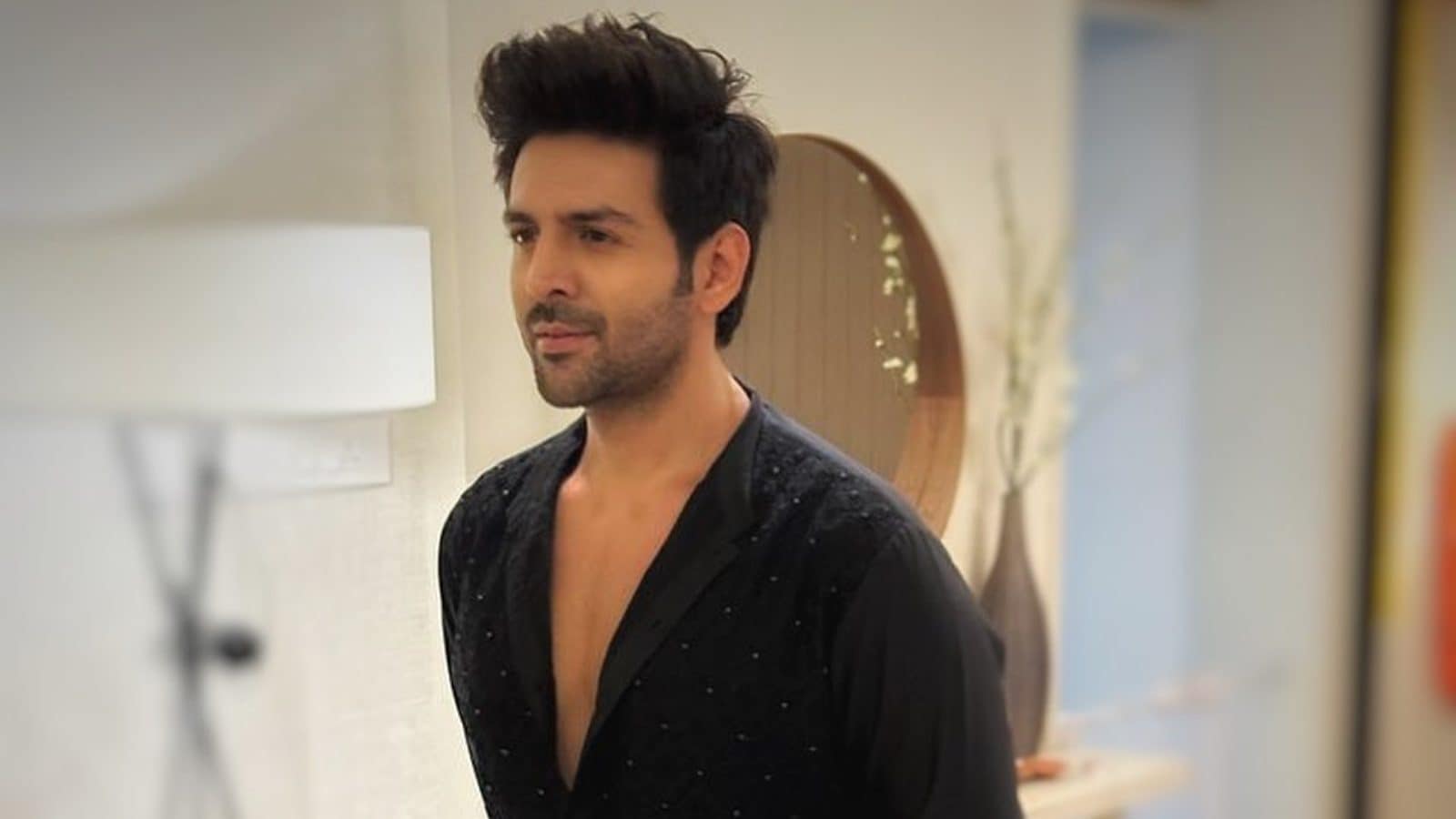 Must adopt Deepika Padukone’s hair accessories in the wedding function, will become the pride of the party
14 mins ago

Ajay Devgn To Collaborate With Rohit Shetty For Singham 3 After Bholaa? Here’s What We Know
16 mins ago