Actor, producer, and politician Udhayanidhi Stalin, who is releasing Aamir Khan’s Laal Singh Chaddha in Tamil Nadu, has shared that he used to bunk school to watch Aamir Khan’s films. The revelation was made during a press conference organised by director Advait Chandan on Sunday.

“I’ve bunked school because of you. To watch Rangeela,” said Udhayanidhi Stalin.

In theatres across Tamil Nadu, the Hindi adaptation of the cult Hollywood movie, Forrest Gump will be released by Udayanidhi Stalin’s Red Giant Movies.

The actor added that he had watched back-to-back shows and “Of course, Urmila was another reason”.

“I am a big fan of Aamir Khan. I never thought that I would release a film starring him. Laal Singh Sadha is well made,” he added

Praising Aamir Khan for his acting prowess, he wrote, “The film is made in world-class. Aamir Khan has once again proved that he is one of the finest actors not only in India but globally”.

The film is gearing up for a pan-India release on August 11.

Bollywood’s Mr Perfectionist Aamir Khan has been working on his upcoming film Laal Singh Chaddha for a long time. The film stars Kareena Kapoor Khan as the female lead and Naga Chaitanya in an eminent role. Additionally, it also has Mona Singh.

The trailer of the film, which was released earlier in May, had garnered 62 million views in just 24 hours of its launch. The trailer had attracted praise from all corners including proclaimed Indian dignitaries such as Indian filmmaker SS Rajamouli.

The work on Laal Singh Chadha is said to have started many years ago, and it took more than 10 years to bring it to celluloid. The film is written by Marathi actor Atul Kulkarni and is said to have adapted the original script of Eric Roth into an Indian version.

The upcoming film is bankrolled by Aamir Khan Productions and Viacom18 Studios. 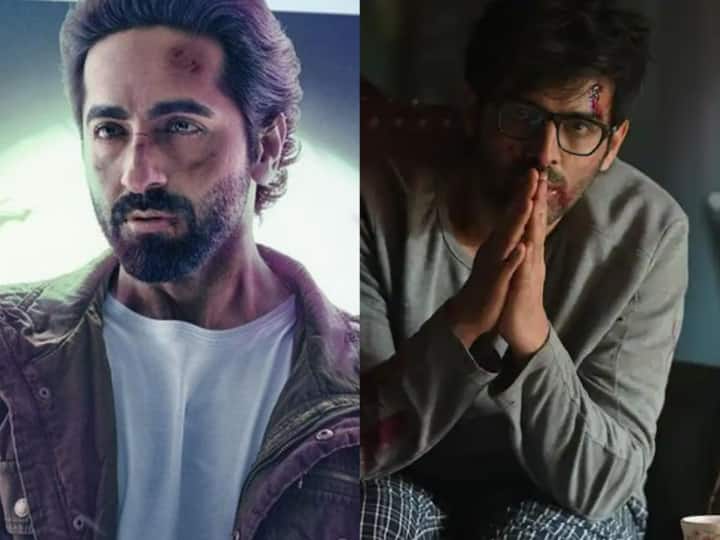 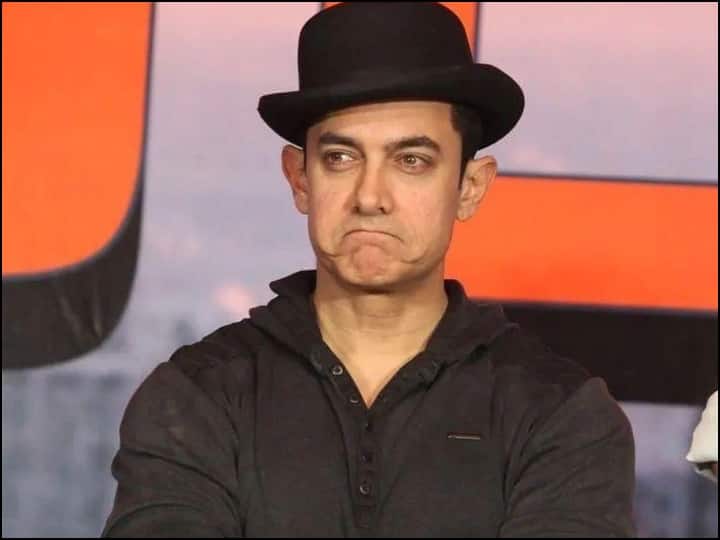 Featured Posts
From ‘An Action Hero’ to ‘Freddy’… Double dose of entertainment will be available from these films in December, see list
2 mins ago