Aamir Khan, who is busy promoting his upcoming film Laal Singh Chaddha, talks about Shah Rukh Khan’s cameo in the film. During an interaction with an international publication, Mr Khan said that he was looking for “the biggest iconic star in India” and approached Shah Rukh. Laal Singh Chaddha is a Hindi remake of Robert Zemeckis’ 1994 classic Forrest Gump, starring Tom Hanks in the lead role. The film is jointly produced by Aamir Khan, Kiran Rao and Viacom 18 Motion Pictures.

In a clip going viral from the interview, Aamir Khan is heard saying, “Shah Rukh is a friend, and I told him that I need someone who can represent Elvis in America and the biggest in India. Be the iconic star, that’s why I’m coming to you.”

,#Shahrukh Khan Have a friend and he is India’s biggest iconic star” :- #Aamir Khan#LalSinghChadha#pathanpic.twitter.com/Z3Bfdg6nvF

Forrest Gump tells the story of a man (Tom Hanks) who does extraordinary things in his life. However, his only aim is to be with his childhood love Jenny.

In Laal Singh Chaddha, Aamir Khan will be seen sharing screen space with his 3 Idiots co-stars Kareena Kapoor and Mona Singh. It is also the Bollywood debut of Naga Chaitanya.

Kareena Kapoor will play Roopa in Laal Singh Chaddha. The actress recently mentioned that she had to go for a look test for the first time in her career for this film. “It wasn’t arrogance, just that I had never done it before, so I was nervous. And when I told Saif, he said I think it’s really cool. You should do it. And I said What exactly is that! What will happen? He’ll say it didn’t work. So, that’s fine. I said it’s Aamir. And if I did. It would be for Aamir. So, I said listen whatever Well, I’m going to take the plunge and have fun with it,” she said.

Disha Parmar was showing off her bossy look wearing Nakuul Mehta's clothes! The actor asked for his suit back in front of everyone

Esha Gupta Leaves All Gasping For Breath As She Sizzles In Latest Video; Watch 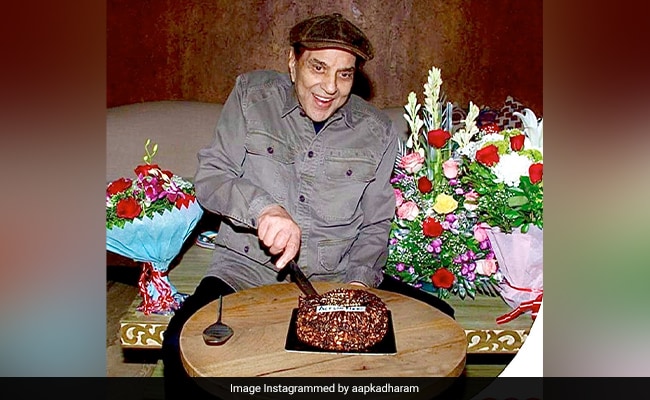 HCL Tech Sheds 7% As Management Indicates Lower Growth in FY23; Should you Invest?
16 mins ago