New Delhi: India Hockey captain Savita Punia revealed that the team was absolutely devastated after losing to Australia in a controversial encounter. However, the words from coach Janneke Schopman motivated them to do well against New Zealand in the bronze medal match.Also Read – Virat Kohli’s Special Message For CWG 2022 Heroes Wins Hearts; Tweet Goes VIRAL

“It’s not just a medal for us, it’s an inspiration. The younger generation will also get inspired by this. We’re grateful for all the support and love our fans have given to us throughout our campaign in the World Cup as well as the Commonwealth Games,” she added. Also Read – WATCH: PV Sindhu’s Heartwarming Gesture Towards Fans After CWG Gold; Video Goes VIRAL

Reflecting on the long tour, Savita said, “It was a pretty long tour, there were ups and downs but it taught us a lot of things. We started the tour on a strong note by finishing third in our debut FIH Hockey Pro League 2021/22 campaign and then went through a rough patch during the World Cup. Finishing ninth was disappointing, but it was equally important to move ahead and take positive learnings from the campaign to focus on the Birmingham 2022 Commonwealth Games. Also Read – Lakshya Sen BREAKS Silence on His Sourav Ganguly-Style Shirtless Celebration After CWG Gold

“We then had a short preparatory camp in Nottingham, where we introspected and worked on our mistakes. We came in with a fresh mind and took it one day at a time in Birmingham. I think the team unity also helped us to bounce back. The bond we share helped us in maintaining a positive atmosphere in the team, it helped us focus on the present moment and overcome the challenges thrown at us,” added the goalkeeper.

Savita made three saves in the shootout against New Zealand to help India end their 16-year wait for a medal at the Commonwealth Games.

Savita said the team’s goal is to win gold at the Asian Games in Hangzhou next year to ensure direct qualification for the Paris Olympics 2024.

“We will spend some time at home with our families and come back to the camp with fresh minds. Our goal remains the same, which is to win the gold medal at the Asian Games for the direct qualification for the Paris Olympics 2024. We take the one-year postponement as an opportunity to train for the Asian Games. We have significant time to prepare and approach step-by-step,” she added.

On Koffee With Karan 7, Arjun Kapoor Was Asked This Question About Malaika Arora 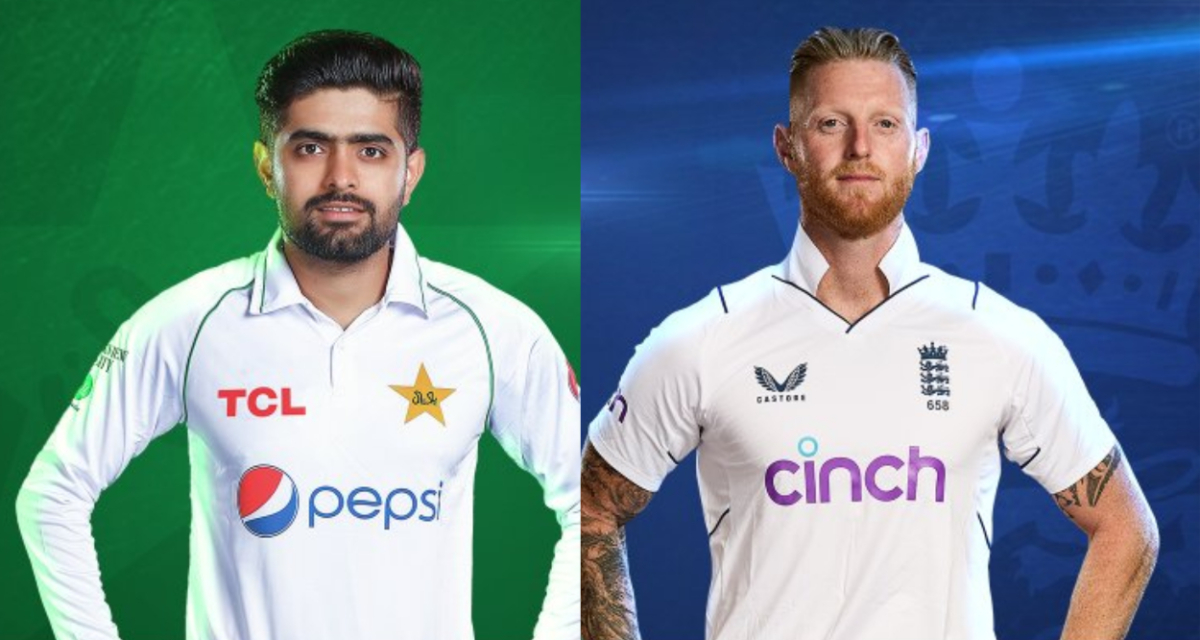 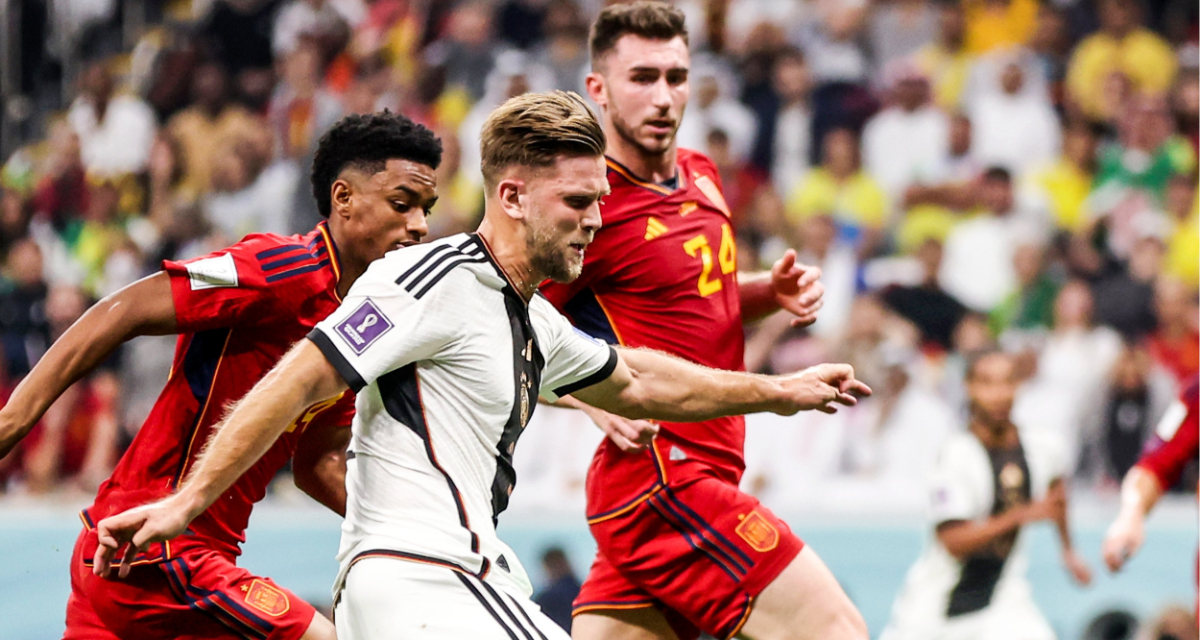 From ‘An Action Hero’ to ‘Freddy’… Double dose of entertainment will be available from these films in December, see list
9 mins ago