New Delhi: BCCI on Monday have announced the India squad for the upcoming Asia Cup 2022 and there a few big names who didn’t make the cut. Ahead of the much anticipated tournament, former India international Ajay Jadeja has made a big statement on senior player Dinesh Karthik, who will also be a part of the Asia Cup in UAE.Also Read – Asia Cup 2022: Rohit Sharma to Lead Team India, First Match With Pakistan; Details in This Video

Pointing to the strategy, Jadeja says that if India wants to play the ‘Dhoni style’ where Dinesh Karthik plays the role of the finisher, then the team should have the likes of Virat Kohli and Rohit Sharma. He further added that if both of them don’t feature in the XI, then there is no work for Karthik and he should rather sit beside him as a co-commentator. Also Read – Rohit Sharma’s India Could Play Babar Azam’s Pakistan Thrice in 14 Days in Asia Cup 2022. Here’s How

“Now if you want to play the way I have heard them…aggressive then you have to pick differently. If Virat Kohli and Rohit Sharma walks in, you need Dinesh Karthik at all cost. He is your insurance. But if you don’t have either of them then Dinesh Karthik has no work here. But yes I would not put Karthik there, he can have a seat beside me. He is very good as a commentator. But there, in the team, I would not pick him. Now the decision is whether you want to play Ravindra or Axar. If it’s Dhoni style, then add Kohli, Rohit and Karthik. But in modern-day cricket, you have to leave out Karthik. Maybe even Kohli depends on whether he is in form or not”, Jadeja said to FanCode. Also Read – Virat Kohli Would be Under Pressure to Perform: Ex-BCCI Selector Ahead of Asia Cup 2022

India will play their opening match against arch-rivals Pakistan on 28th August.

Pooja Hegde's Wanderlust Takes Her to a Fair in New York, Pulls Off Cool Poses in Mismatched Shoes 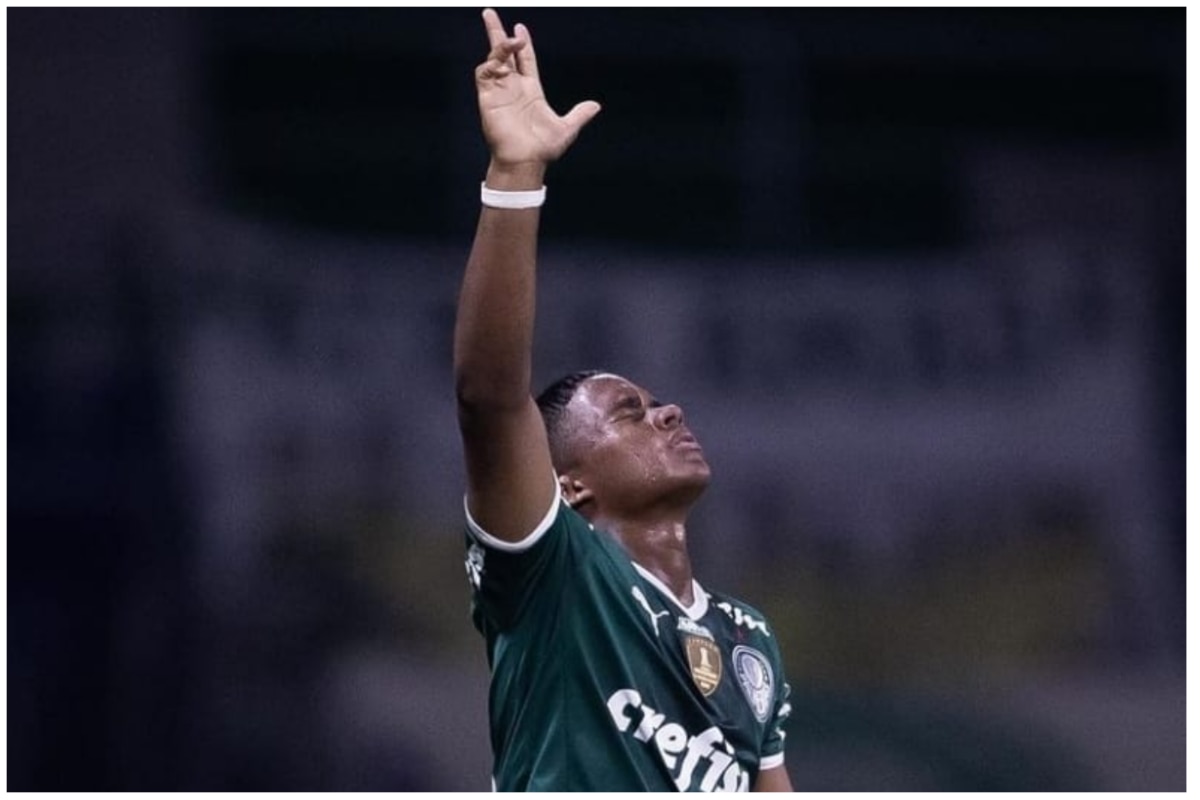 Actress Fitness Tips: These actresses are fitness freaks from Shilpa to Malaika, maintain healthy life even in less time
5 mins ago