It is worth mentioning that it is rarely seen when two veteran actors of the Bollywood industry come face to face at the box office through their films. The fan following of Aamir Khan and Akshay Kumar is very high. In such a situation, when there will be a clash between these two films on the occasion of Raksha Bandhan, then it will be difficult to say which film will win. But on the other hand, if we talk about the prediction of the collection on the day of release of these films, then Aamir Khan’s Lal Singh Chaddha can do business of 12-14 crores. On the other hand, Akshay Kumar starrer Raksha Bandhan can earn 9-11 crores on the opening day at the box office. However, how much change is there in these figures, only time will tell.

However, between the clash of Laal Singh Chaddha and Raksha Bandhan, Aamir Khan seems to have a heavy hand. Because Aamir Khan is about to knock in theaters after a long wait of 4 years. On the other hand, this year has not passed anything special for Akshay Kumar, due to which his last two films Samrat Prithviraj and Bachchan Pandey have proved to be a flop. But the way Aamir’s film Lal Singh Chaddha has been boycotted on social media, somewhere Akshay Kumar’s Raksha Bandhan can benefit. 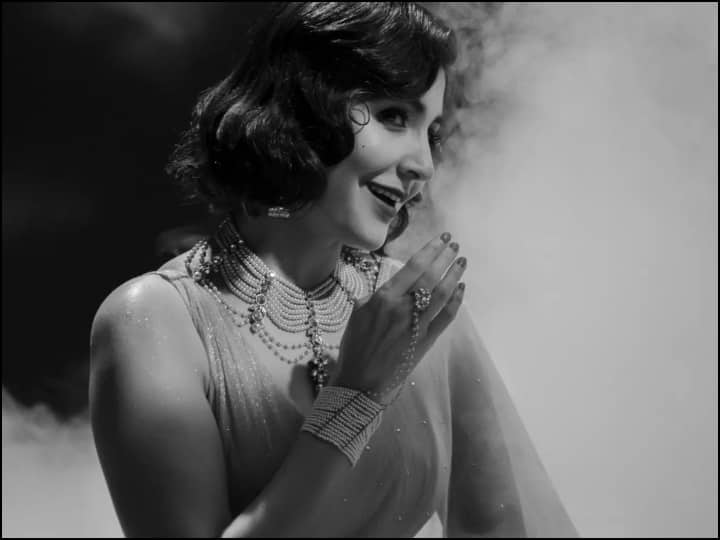