Oil prices edged closer to a 13-week high on Thursday on strong demand in the world’s top consumer, the United States, while demand in China is expected to rebound as COVID-19 restrictions are eased in major cities.

Both benchmarks closed at their highest level since March 8 on Wednesday, matching levels seen in 2008.

US petrol stocks fell unexpectedly, indicating a resiliency in demand for motor fuels during peak summer despite skyrocketing pump prices.

ANZ analysts said in a note that EIA data showed apparent demand for all oil products in the United States rose to 19.5 million barrels per day (bpd), while gasoline demand rose to 8.98 million bpd.

Investors will check May trade data from China on Thursday for signs of demand in the world’s No. 2 oil consumer. Shanghai, the country’s largest business hub, emerged from a two-month lockdown on 1 June.

“Oil price can go to peak of March above $130 in very tight supply market.”

Efforts by OPEC oil producers to boost production are “not encouraging”, UAE Energy Minister Suhail Al-Majroi said on Wednesday, noting that the group was currently 2.6 million bpd short of its target.

Last week, the group agreed to accelerate production growth to offset lower fuel prices and slow inflation. But the move would leave producers with little spare capacity, and almost no room to make up for a major supply shortfall.

Mithali should travel with Indian team as mentor: Punam Raut 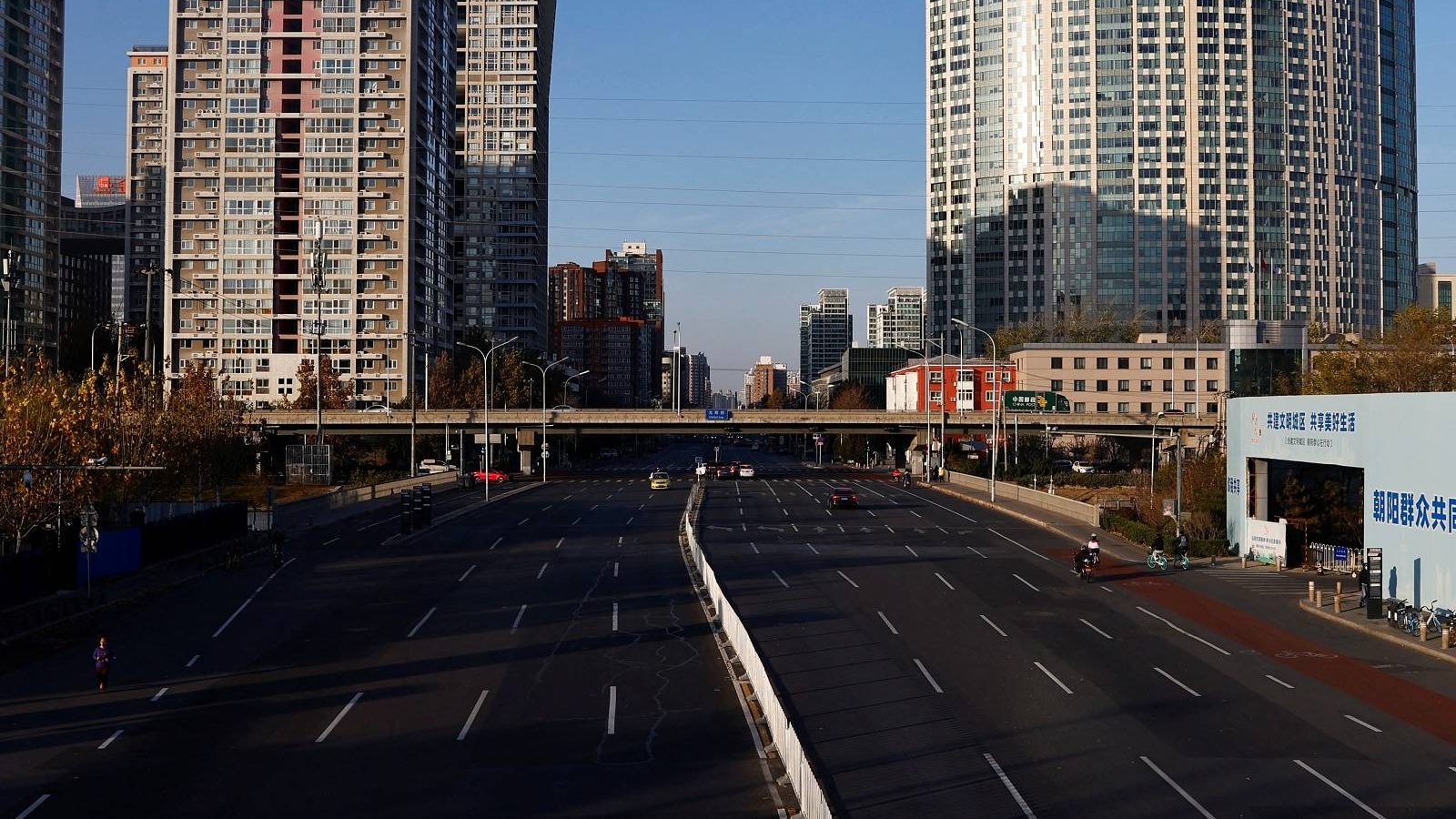 Featured Posts
Ruturaj Gaikwad Creates History, Hits 7 Sixes In An Over In Vijay Hazare Trophy vs UP
1 min ago