The country’s current account deficit is likely to reach a three-year high of 1.8 percent in 2021-22

The improvement in key numbers is on account of a significant improvement in merchandise exports in 2021-22, when it grew by 42.4 per cent as against a negative 7.5 per cent in the pandemic-hit 2020-21.

But exports could face significant headwinds from rising uncertainty and volatility in the global economy, primarily due to rising commodity prices, especially after Russia’s invasion of Ukraine of crude, the report warned. , and pointed to a lower forecast of global growth by the WTO. (WTO) which sees the global economy to shrink by around 3 per cent in 2022, down from the earlier 4.7 per cent forecast.

However, higher oil prices will benefit oil exporting countries such as Saudi Arabia, leading to higher real incomes, and thus, higher import demand which is expected to grow by 11.7 percent in 2022 from the earlier forecast of 8.7 percent.

On the other hand, India’s merchandise imports are expected to pick up in 2022-23 due to increased commodity prices and depreciation of the rupee.

The agency expects exports of goods in the first quarter of 2022-23 to be $112.5 billion, an increase of 85.7 percent over the same quarter of the previous fiscal.

2022-23 has been encouraging so far as exports grew by 22.9 per cent in April-May. But if Ukraine’s war continues, which could lead to stalemates in the developed world and continued supply chain disruptions, exports could be hit, the report warned.

Major commodities such as petroleum products, iron and steel, aluminum and its products, pearls, precious and semi-precious stones, sugar, motor vehicles and cotton yarn contributed about 72.2 per cent to the export growth, in the range of 14-158 per cent. is growing. Percentage in terms of value in the fourth quarter.

Gold imports fell 54 per cent in the fourth quarter after seven quarters as demand fell to the same level in the quarter due to the start of the third wave of the pandemic. 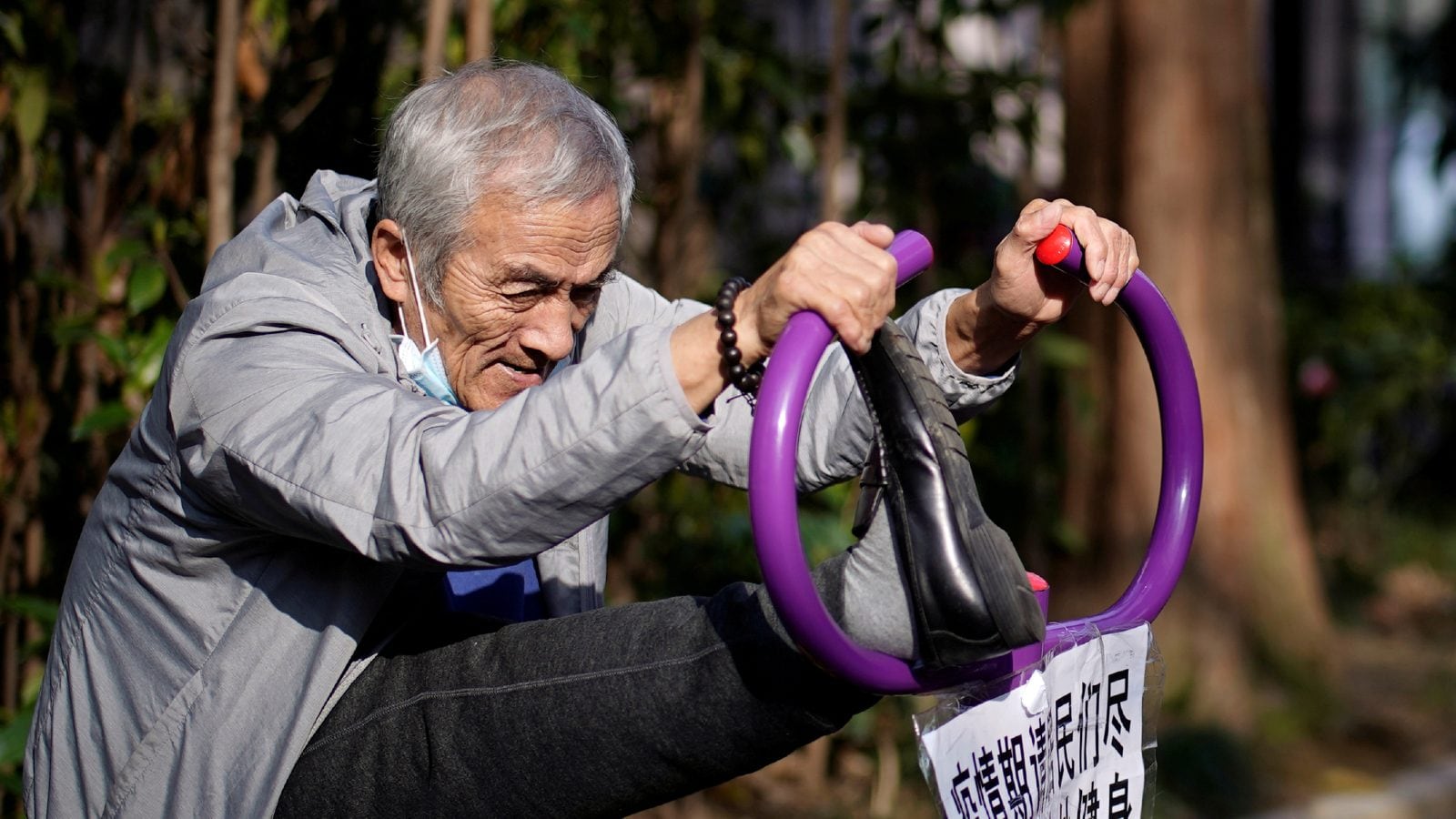 Like every other season, Salman Khan’s show yet again gets an extension for 1 more month, for reasons best known to all of us!
12 mins ago

Hina Khan Gears Up To Mark Her Theatre Debut with Thriller Teleplay Shadyantra; Says ‘Delighted To..’
25 mins ago