Google Pixel phone caught testing in India right now. Rumors suggest that it could be the Pixel 6a ahead of its potential launch in India.

The Pixel 6a is expected to be announced at the upcoming Google I/O 2022 event, where Google could also announce Android 13 and a number of other products. The Pixel 6a could be an affordable version of last year’s Pixel 6. The phone could offer some interesting specs and features.

Leaks have suggested that the Pixel 6 could get a 6.62-inch OLED display with a 90Hz refresh rate. Like the Pixel 4a, the Pixel 6a will also have an in-display fingerprint scanner. The phone has the same design on the back as the Pixel 6, but could be plastic instead of glass and metal.

The phone could get the same Tensor chip we found on the Pixel 6 and Pixel 6 Pro. Therefore, the performance on the Pixel 6a can be great. The phone is also said to have a 4500mAh battery with a 20W charging solution. The camera system could use a 12MP sensor for the main camera and a 12MP ultra-wide camera. The phone comes with Android 12 by default, but it could get Android 13 once it’s released.

Asian Paints Shares Jump Over 3% Ahead Of Q4 Results 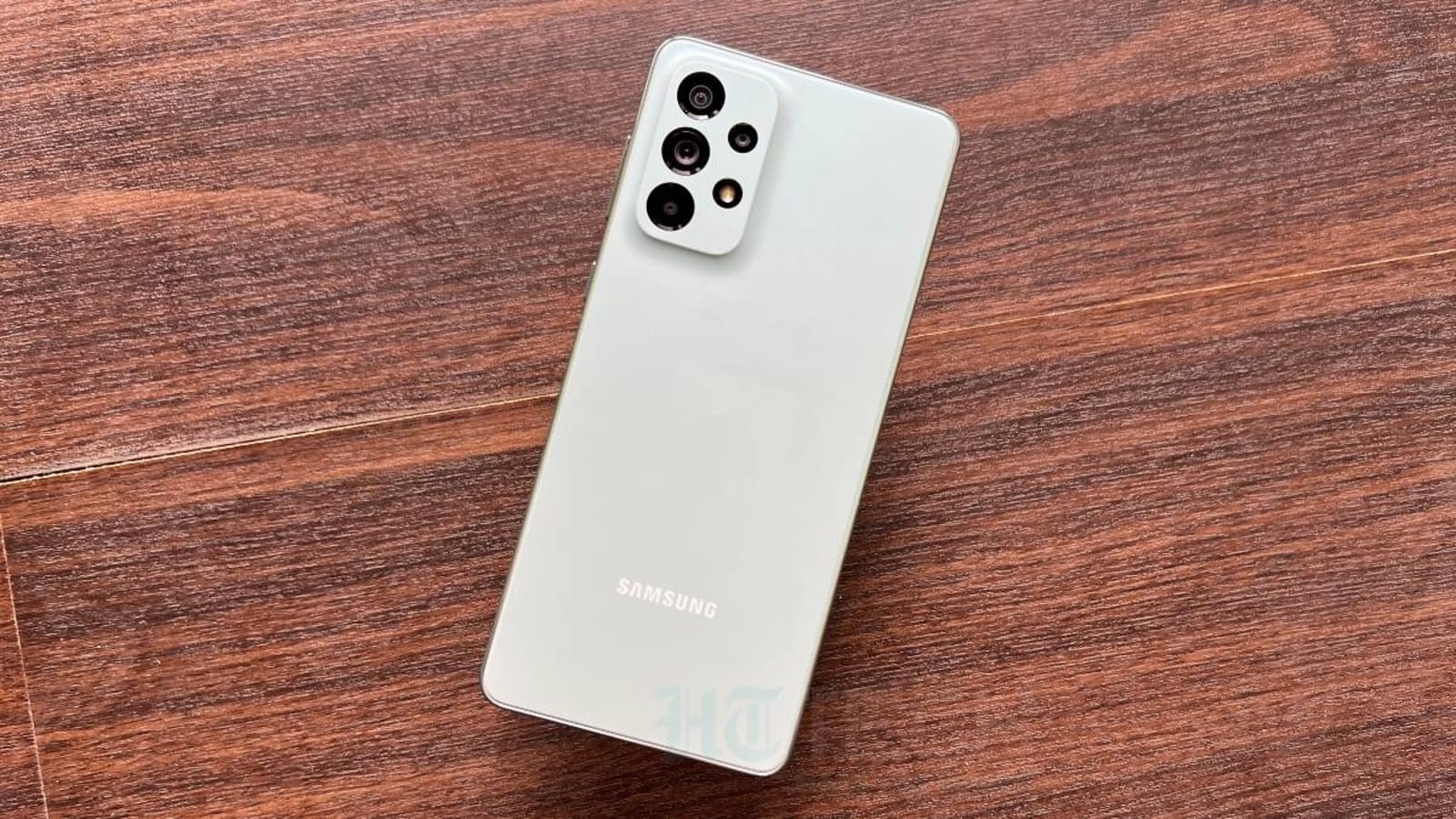 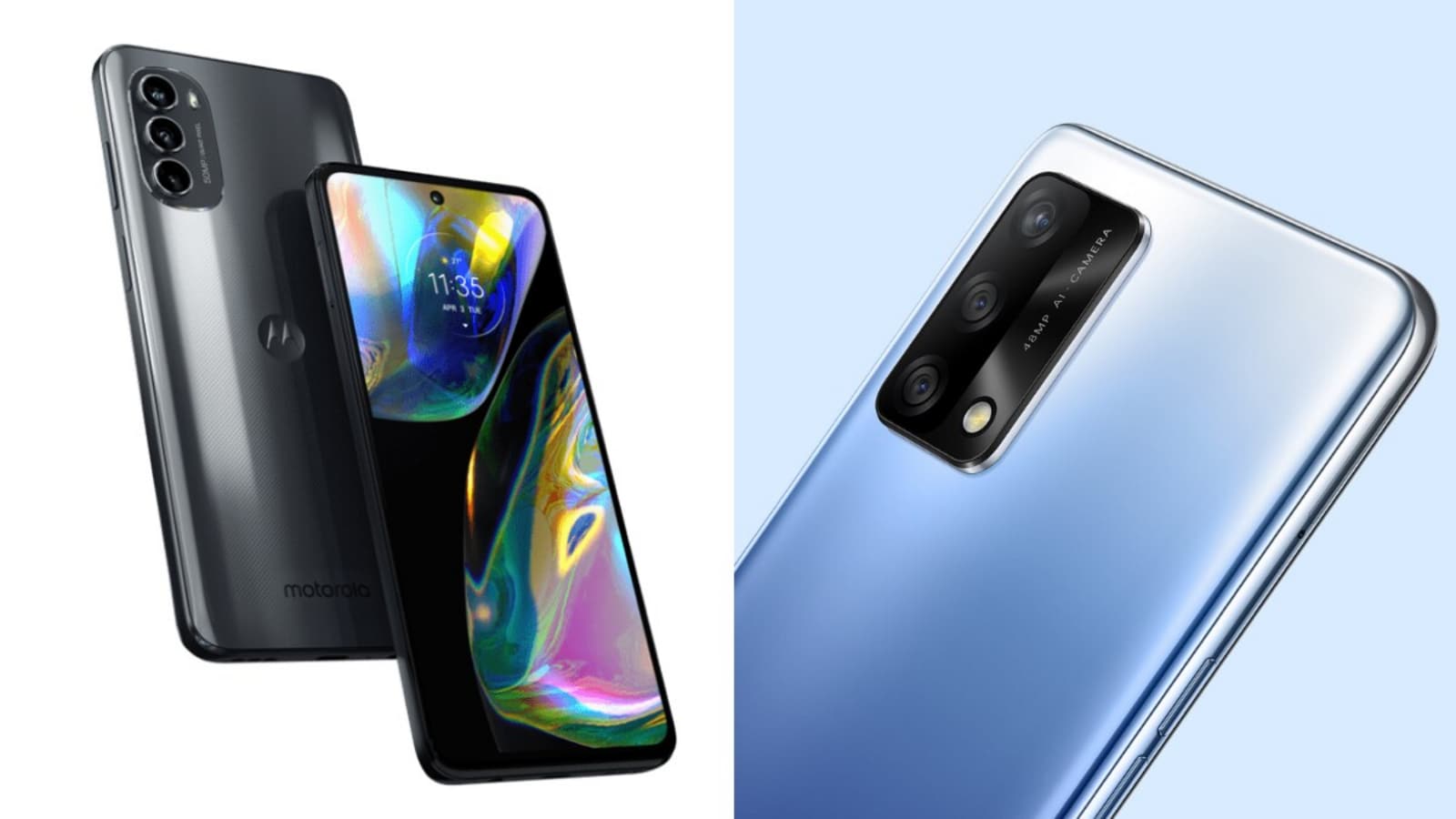 Featured Posts
Amrita Singh was not happy with daughter Sara’s bonding with Kareena Kapoor? Gave this shocking answer
7 seconds ago

Do You Know Shefali Shah Used To Write Love Letter To Aamir Khan?
7 mins ago

Ruturaj Gaikwad Creates History, Hits 7 Sixes In An Over In Vijay Hazare Trophy vs UP
9 mins ago