Mumbai: Ishan Kishan is the costliest player of IPL 2022, but unfortunately he has not lived up to the expectations with the bat for Mumbai Indians and that has hurt them. On Monday during the game against KKR, he got an uncharacteristic fifty off 43 balls. But what hogged the limelight was an incident when Nitish Rana’s reverse-sweep outfoxed Kishan as he did not have a clue as to where did the ball go. As he kept searching for the ball, the batters in the middle sneaked in a single.Also Read – The Umran Malik Fire That BCCI Needs To Keep Alive | Jaideep Ghosh Column

Here is what transpired in the ninth over of KKR’s batting. Also Read – IPL 2022: David Miller and Rahul Tewatia Won’t Save Gujarat Titans Every Time Says Aakash Chopra Ahead of LSG vs GT

Earlier in the day, Kolkata were asked to bat first and they posted a challenging 165 for nine. Venkatesh Iyer top-scored with 43 off 24 balls while Jasprit Bumrah was the star of the show with the ball picking up a career-best five for 10 in four overs. His good performance also ensured he was awarded the man of the match.

Barring a 43-ball 51 from Ishan Kishan, Mumbai batters struggled to get going in the chase as their innings ended at 113 all out in 17.3 overs.

While MI were already out of the play-off race, KKR, who have five wins from 12 games, can still sneak into the top four with two games remaining. 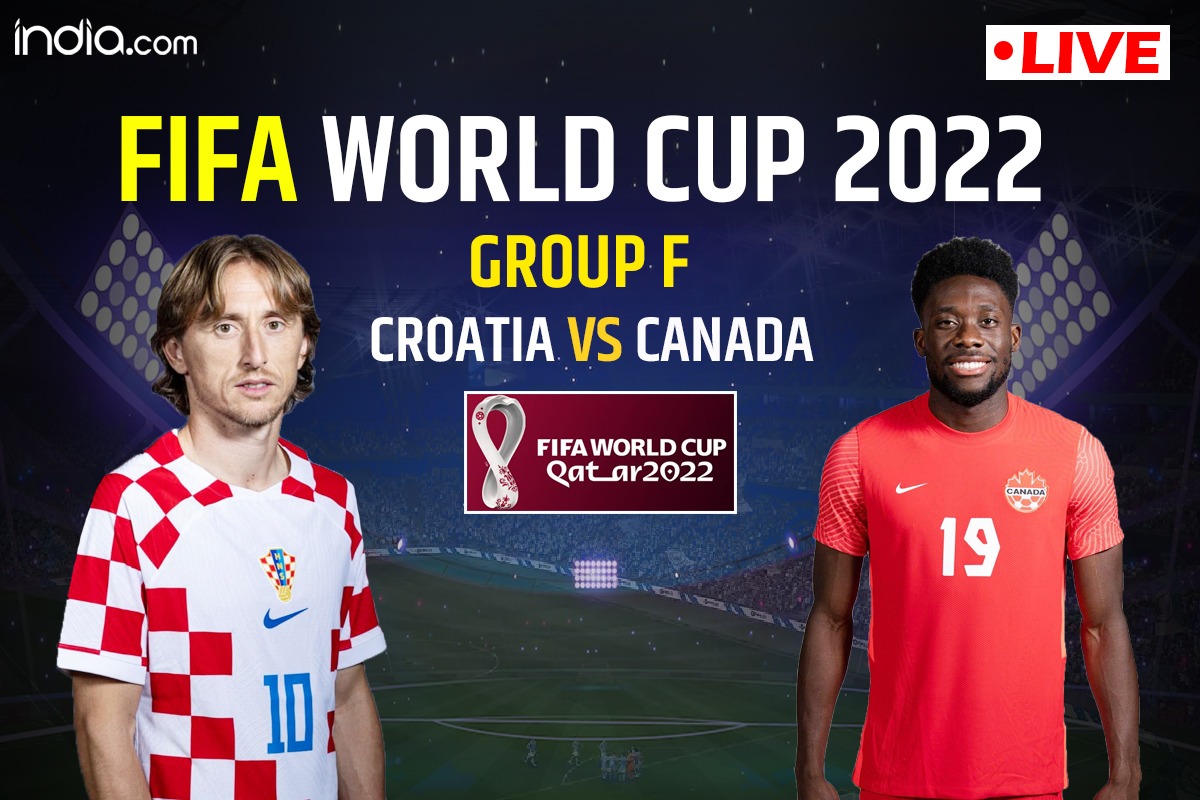