The Lucknow Super Giants (LSG) franchise-owners must be a very happy lot indeed. Their side has been the most consistent in IPL 2022, without really being flashy always and the results are beginning to show. As the team ends the week on a high, finishing off with a string of four straight wins and 16 points from 11 matches, they edged ahead of the early front-runners Gujarat Titans (GT), whose early gains came to their aid to keep them at 2nd spot even as they suffered two consecutive losses. As for the other two slots in what beginning to look like a four-horse race, Rajasthan Royals (RR) and Royal Challengers Bangalore (RCB) did their cause no harm at all.Also Read – Will Chris Gayle Play IPL 2023? Ex-PBKS Star Answers

LSG are ahead of GT on Nett Run-Rate (NRR), with the former at 0.703 and the latter at 0.120. Thereafter we have RR at 14 points from 11 matches with an NRR of 0.326, ahead of RCB, who, despite their two big wins have an NRR of minus 0.115 while sharing the same points as RR. Also Read – Virat Kohli And The Problem Of Picking and Choosing | Jaideep Ghosh Column

The big stories of the week were the big margins of win. Rajasthan Royals got the weekend going with a convincing six-wicket win over Punjab Kings (PBKS) while LSG drubbed Kolkata Knight Riders (KKR) by a massive 75 runs. Also Read – IPL 2022: MS Dhoni Trolls Dwayne Bravo Hilariously For His Fielding Effort During CSK vs DC; Video Goes VIRAL | WATCH

As if this wasn’t enough. The carnage continued as RCB put a massive dent on SunRisers Hyderabad’s (SRH) hopes of a last-four finish with a 67-run victory, Virat Kohli’s third golden duck of the season notwithstanding.

But the culmination of the week was when Chennai Super Kings (CSK) were in action against Delhi Capitals (DC). CSK are a totally new side now with MS Dhoni back as captain and their 91-run win over a hapless DC was something else altogether.

As for the rest, it is a race being run more in hope than with any anticipation. Mumbai Indians pulled off a good win over GT, which relegated the latter to 2nd spot, while KKR seemed to be getting their act together with a win over SRH earlier in the week, but then went down badly.

DC seem to be totally clueless about where they are or what their aim is. The results reflect the chaos that has become the norm in this franchise as Rishabh Pant as captain is floundering.

SRH were decimated by DC in one of the latter’s few cohesive matches off late, thanks to David Warner and Rovman Powell coming good. The Hyderabad side fell further back with their loss to RCB.

CSK, for all their new-found vigour, may have left the charge for too late, although the Yellow Army are an eternally optimistic lot. But the Chennai side’s performances in the last few matches reflect of the CSK of even one year ago.

You never know with this side.

Mumbai are playing for pride, and that could spell trouble for the rest who meet them over the coming week. 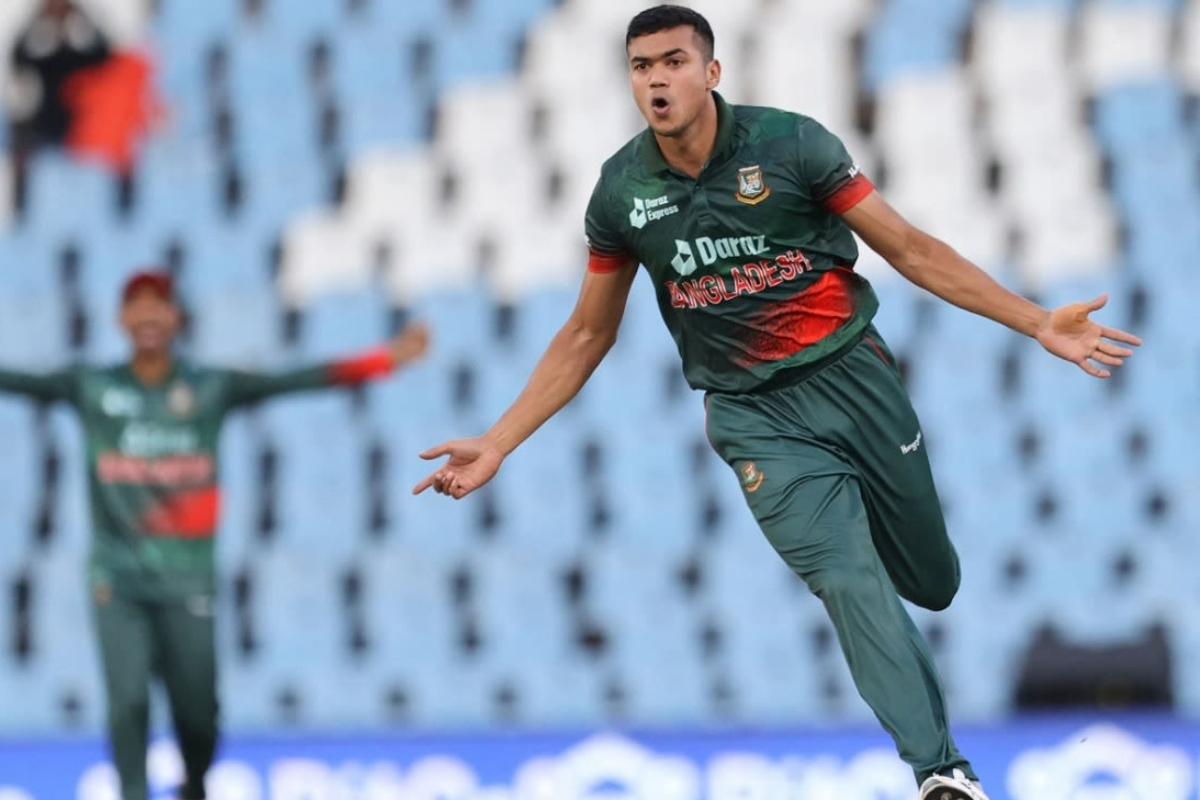 Not only ‘The Kashmir Files’, these films and series also have to face opposition from the people
4 mins ago