The CBI said that Chitra Ramakrishna is highly influential and can tamper with evidence.

A special court on Monday deferred to May 12 the verdict on the bail pleas of Chitra Ramakrishna and Arvind Subramaniam in the NSE co-location case.

The CBI had recently arrested Chitra Ramakrishna, former managing director and chief executive officer of the National Stock Exchange (NSE) and Anand Subramaniam, as group operating officer and advisor to the MD in the NSE co-location case.

The CBI, in its reply in the court, had said that the applicant Chitra Ramakrishna is highly influential and can tamper with documentary/digital evidence and tamper with witnesses when released on bail. The petitioner was a highly placed officer of NSE during the relevant period. Incriminating evidence has already surfaced against him. The consequences of granting bail will adversely affect the investigation.

The CBI in its reply also said that other witnesses are being examined to unearth the conspiracy related to the co-location set-up and the role played by the applicant Chitra Ramakrishna. She was looking after the day to day affairs and the entire co-location setup implemented during her tenure at NSE. There is a apprehension that she may mislead the witnesses if she is granted bail.

The reply also stated that the matter pertains to allegations against senior officials of NSE where undue profit has been made by trading members by misusing the co-location facility. The role and responsibility of top officials in facilitating unfair access to the co-location setup is under investigation.

In the National Stock Exchange Co-location case, the Central Bureau of Investigation (CBI) stated that the investigation stated that the accused Chitra Ramakrishna had misused his official position to recapture the post of accused Anand Subramaniam as Group Operations Officer and Advisor. Nominated. With effect from 1st April 2015 without bringing to the notice of MD, NRC and Board.

The CBI is probing the alleged improper dissemination of information from computer servers of market exchanges to stock brokers.

Earlier, the Securities and Exchange Board of India (SEBI) has penalized the National Stock Exchange and its former CEOs Chitra Ramakrishna and Ravi Narayan and two other officials for lapses in recruitment at the senior level.

Market regulators found that the NSE and its top executives violated securities contract norms relating to the appointment of Anand Subramaniam as group operating officer and advisor to the managing director. 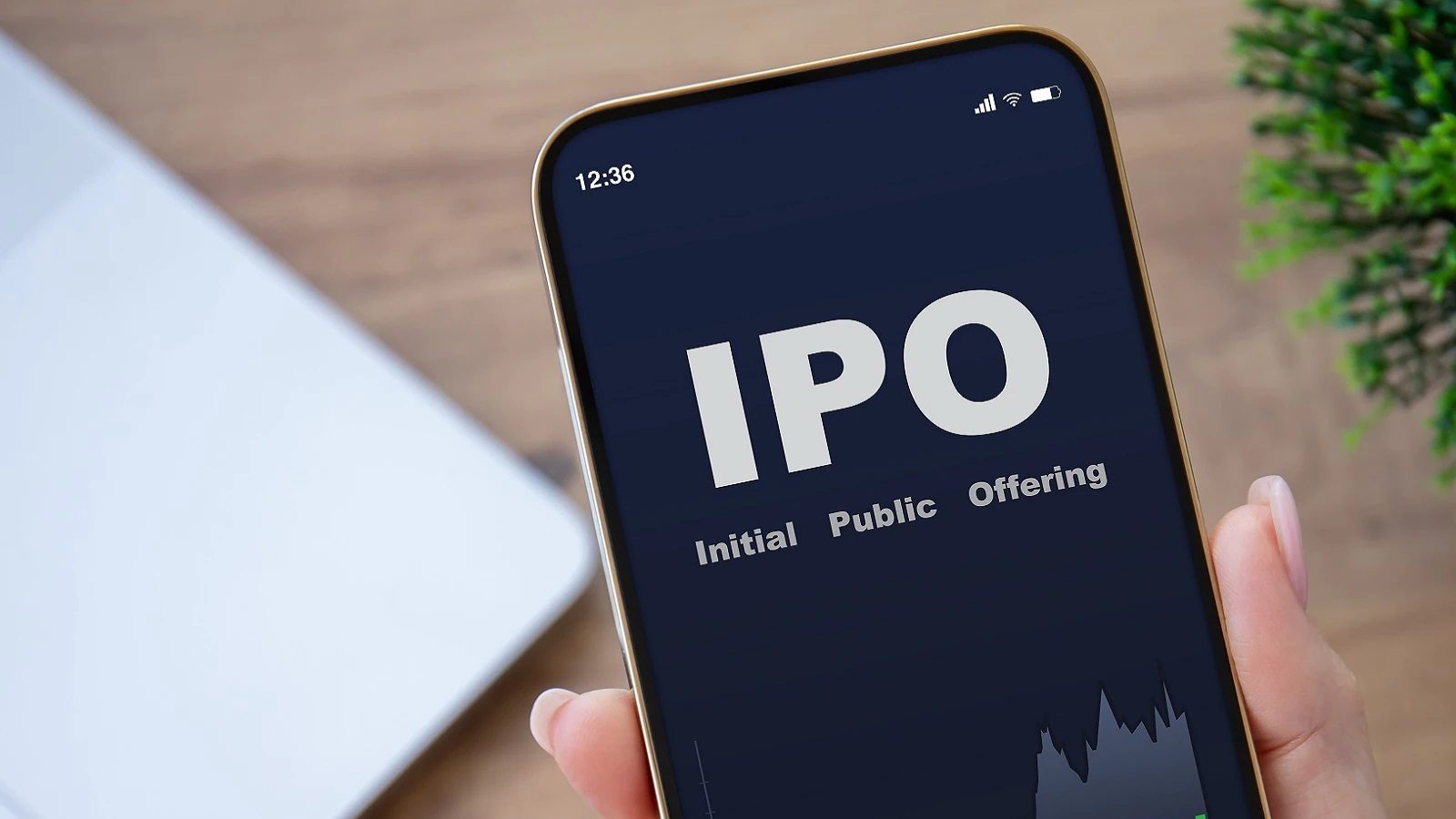 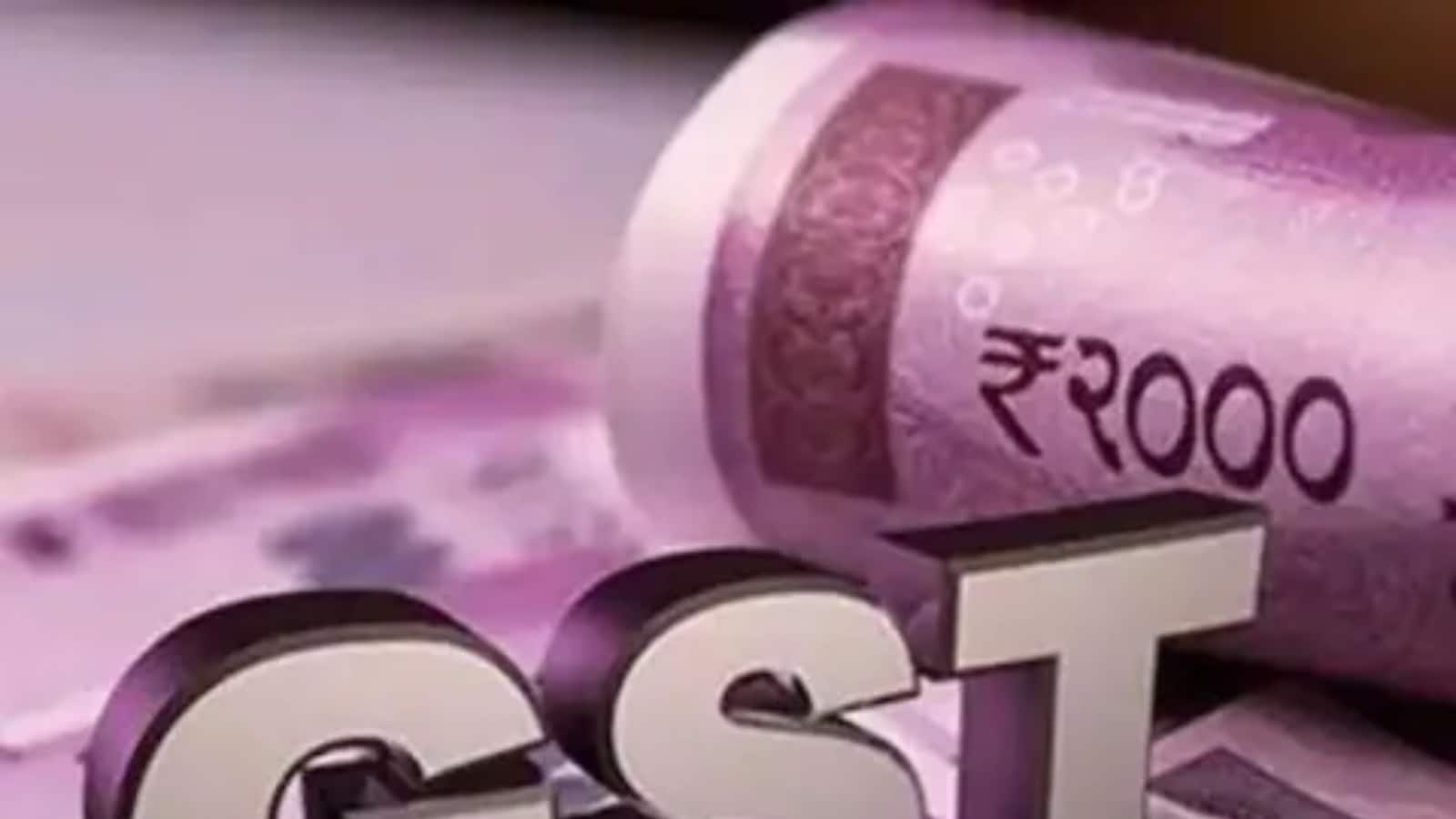 Divya Agarwal Trolls ‘Gold Digger’ For Dumping Varun Sood To Get Engaged To Apoorva Padgaonkar And Says, Netizens Say “Write Rich Family, Would Like”
5 mins ago