Despite his team registering a hard-fought win in the last match against Chennai Super Kings, concerns are growing about the former Royal Challengers Bangalore captain Virat Kohli`s inability to play fluently in the Indian Premier League (IPL) 2022.

Kohli, one of the best batters in the world cricket, is finding different ways to get out to different bowlers in the IPL. In the match against CSK, Moen Ali produced a perfect off-spinner dismissal, inviting Kohli to go for an expansive drive but got one to turn in from outside off to hit the stumps.

Seeing Kohli`s inability to defend his citadel against quality bowlers, former West Indies pacer Ian Bishop said he is concerned that different types of bowlers are getting the former RCB captain out amid his poor run of form in the recent past. He added that the star batter`s inability to keep a healthy scoring rate is also a worrying sign for him as well as his team.

Virat Kohli, who has been struggling for form, played a laboured knock against CSK`s bowlers in which he managed 30 from just 33 balls. Kohli took his time even as his opening partner Faf du Plessis kept the scoreboard moving in the powerplay. Kohli played 16 dot balls and the pressure showed as he was involved in the run-out of Glenn Maxwell, who walked in at No. 3 for RCB.

“If you`re not getting ahead of the rate and going at a run-a-ball, you need to bat deep into the innings,” Ian Bishop was quoted as saying by ESPNCricinfo.

However, Bishop emphasised that he is not criticising Kohli, but wanted to highlight his lack of intent during RCB`s match against CSK at the MCA Stadium in Pune on Wednesday.

“He didn`t get ahead, and there wasn`t much intent. He hit one [six] over extra-cover off the seamer, and that was when he just went ahead to a run-a-ball and then he came back. And he isn`t going deep into the innings either. So those deliveries don`t come back to you. Even if RCB won, that wasn`t an innings, even given the difficulties of the pitch, that you could say caused a match-winning total,” he added.

It is no secret that IPL 2022 has seen Virat Kohli struggle to get runs consistently for Royal Challengers Bangalore (RCB). In 11 matches, Kohli had amassed just 216 runs at an average of 21.60 and strike-rate of 111.91.

Amidst registering consecutive golden ducks and recently nine against the Rajasthan Royals at Pune, many former cricketers have asked Kohli to take a break in order to get some rest.

However, he scored half-century (58 in 53 balls) against Gujarat Titans and many former cricketers including legendary Sunil Gavaskar said that it was a much-needed and confidence-booster fifty for the beleaguered batter.

Before his fifty against GT, joining the `take a break` bandwagon was former India head coach Ravi Shastri, who has advised Kohli to pull out of IPL 2022 if he wishes to extend his cricketing career.

“I think it (a break) is ideal for him because he has played non-stop cricket and has captained the side across all formats. It will be wise of him to take a break. Sometimes you have to draw the balance. This year he is already into the tournament (IPL 2022), tomorrow if push comes to shove and you want to prolong your international career and make a mark there for 6-7 years, pull out of the IPL, for all you care,” Shastri said on sports presenter Jatin Sapru`s YouTube channel.

Kohli`s struggles against spin are not new for Bishop, but he believes there is a more pressing issue with the star batter`s dismissals in the recent past.

“This is something we`ve been seeing with Virat, not just this season. Even last season, I remember, and even sometimes internationally, he`ll fly out – he didn`t fly out tonight – and then he`ll slow down again. So, I`m concerned,” he added. 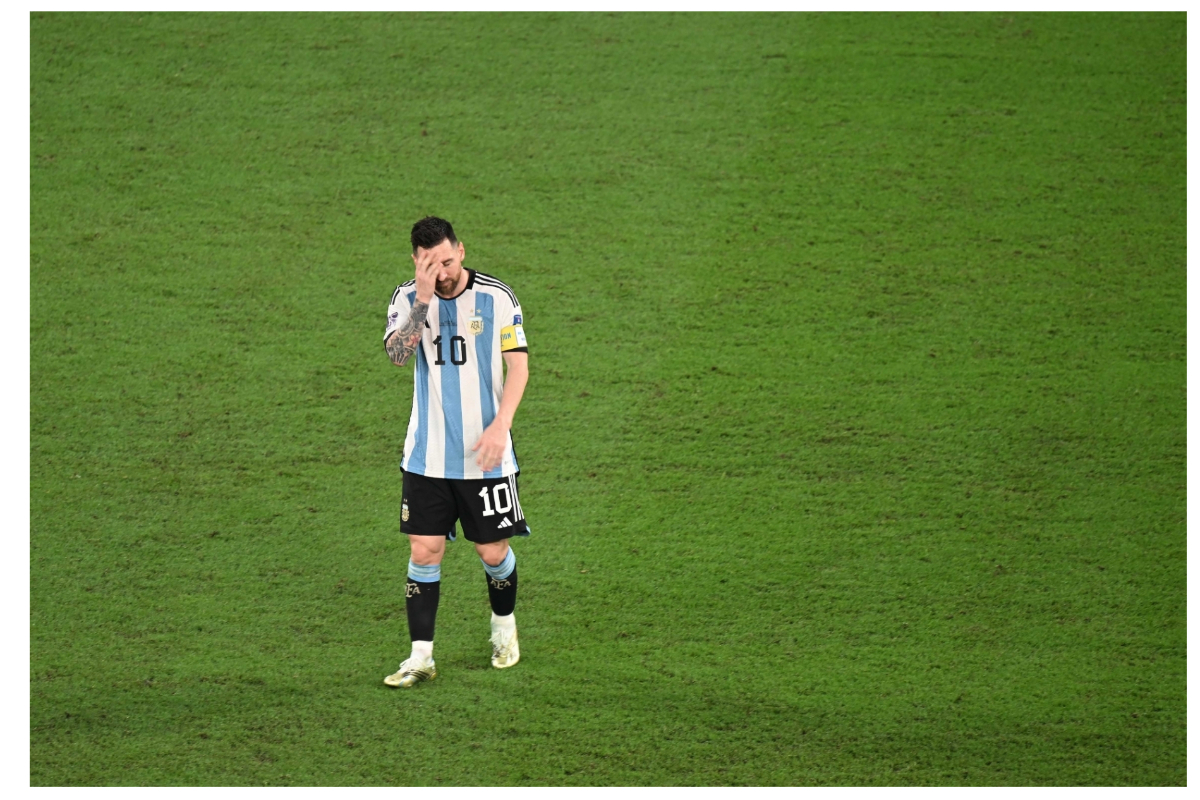 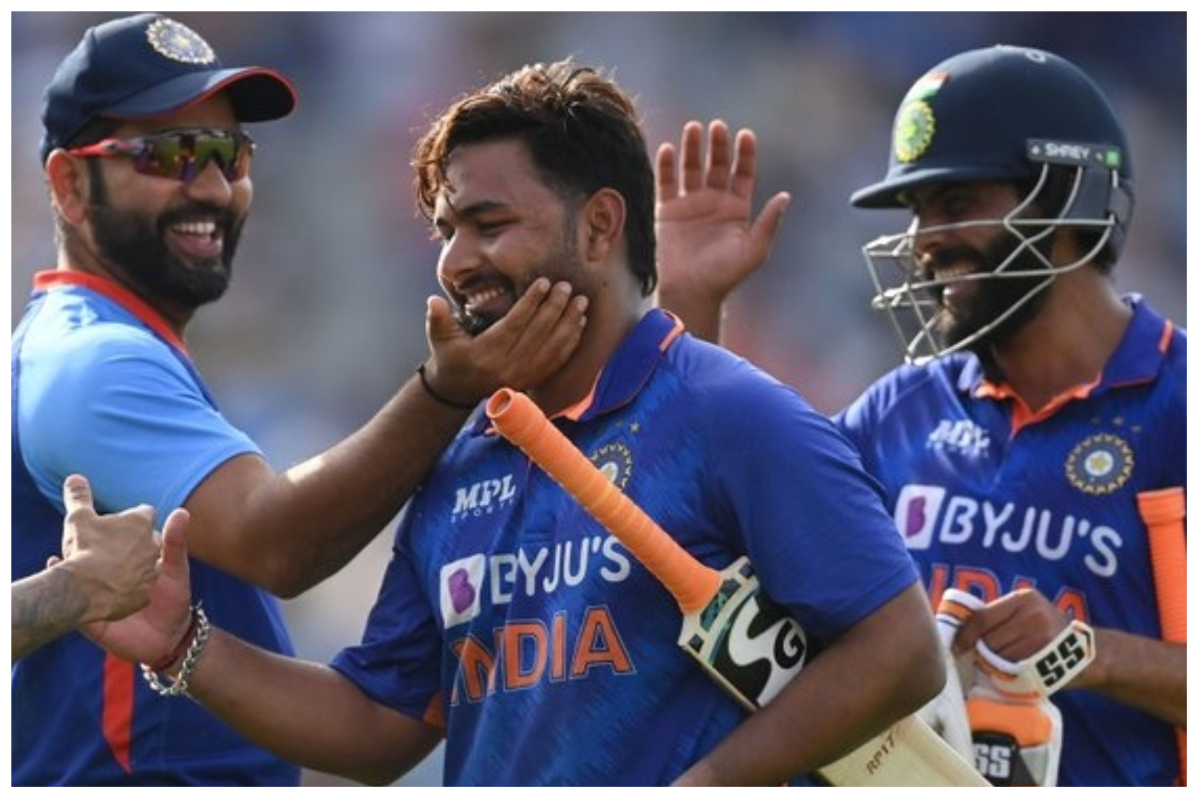 Friends’ Aaj Kal Tere Mere Pyaar Ke Charche during ‘Ek Jahan Everyone Finds Out’ is the most appropriate thing you will see on the internet today!
26 mins ago