Mumbai: Who would have thought Hardik Pandya would be playing against Mumbai Indians in the IPL? But again, it is the IPL and stranger things have happened. Tonight Hardik would be playing against Mumbai and that would be one aspect fans would be eager to see. Over the years, Hardik has won many games in the blue for Mumbai. Ahead of the blockbuster between Gujarat and Mumbai, ex-India cricketer Piyush Chawla opined on Hardik playing against his old team.Also Read – IPL 2022: Virender Sehwag Gives Advise to Hardik Pandya on What Should he Say Shubman Gill Ahead of GT vs MI

Claiming that Hardik would be raring to impress, Chawla said that the ex-MI star would look to do something special. He said on ESPNCricinfo: “It may be at the back of Hardik’s mind that Mumbai released him. But he has often said Mumbai has supported him a lot. Still, when he comes up against MI, there will be an inside feeling that ‘I want to do something special’.” Also Read – India vs South Africa T20Is: Umran Malik to Ayush Badoni; IPL 2022 New Stars Who Could Make Squad

Meanwhile, table-toppers Gujarat Titans would look to plug the holes in their top-order and seal a place in the play-offs by returning to winning ways against an already out-of-contention Mumbai Indians. Also Read – IPL 2022: Kane Williamson Hails David Warner, Rovman Powell After Delhi Beat Hyderabad

GT got a timely wake-up call in an eight-wicket loss to Punjab Kings in their last match, which snapped their five-game winning streak.

An inconsistent batting department, especially top-order has been GT’s thorn in the flesh throughout the tournament so far and it’s time the IPL newcomers fix the issue going into the business end of the league.

Despite the loss, GT are sitting pretty at the top of the 10-team standings with 16 points from 10 games and a win on Friday would make them the first team to cement their spot in the play-offs. 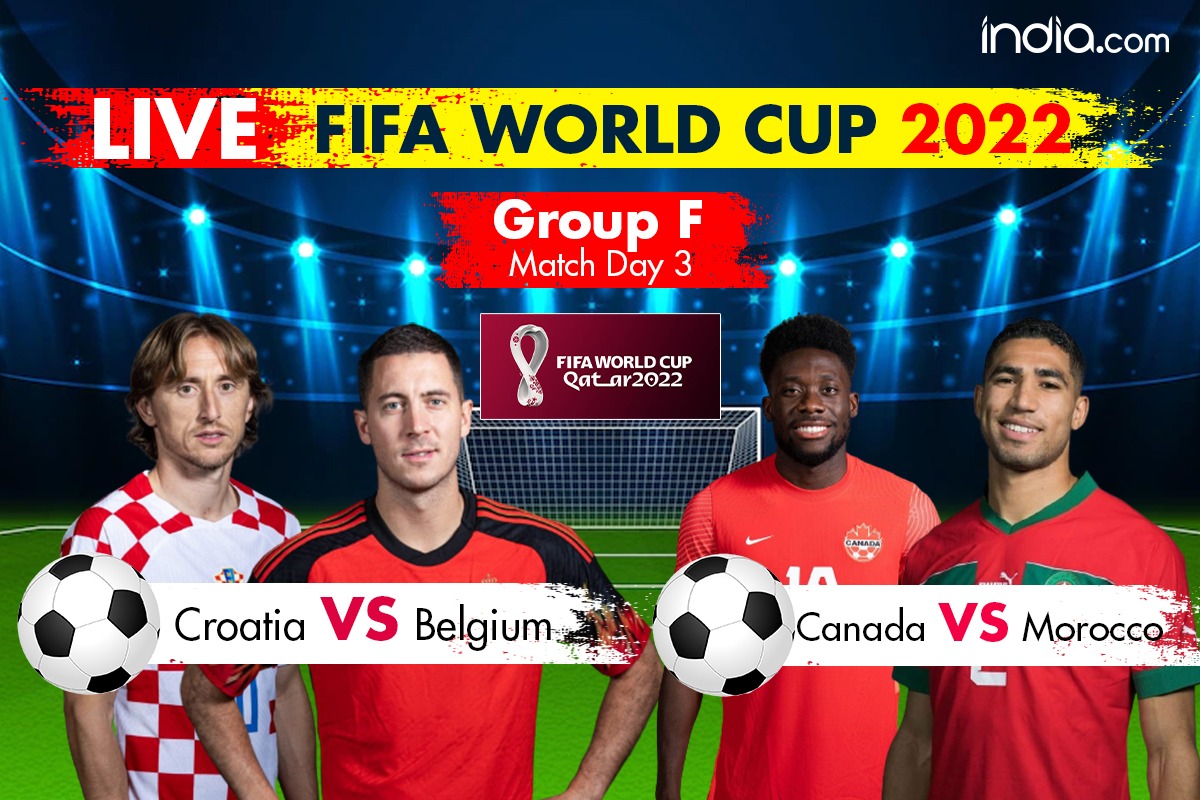