Google Chrome is testing a new screenshot tool, just like the one we already have on Microsoft Edge. View all highlights here.

Google Chrome is reportedly getting a new and advanced screenshot tool just like the one we already have on Microsoft Edge. If you are a Microsoft Edge user, you should be aware of the handy ‘Web Capture’ tool, which allows you to capture certain parts of the browser and copy the module to the clipboard or edit it using Windows Ink. Even Chrome for Android has a handy screenshot tool, and the tech giant is now adding similar functionality to Chrome for Windows 11, Windows 10, macOS, and ChromeOS.

According to the report shared by Neowin, Google is working on an improved built-in screenshot editor for its Chrome browser. The new tool was spotted in the beta version of Chrome called Canary. The report also suggests that Google Chrome will have a better Screenshot tool than Microsoft edge. Microsoft Edge’s web capture screenshot tool allows users to select only the area they want to screenshot, but the new tool in Chrome lets you add and resize various shapes such as circles, squares, arrows, and lines.screenshot .

That’s not all, but it also has tools for adjusting thickness, brushes, smiles and text with the options to adjust color and styling. You can enable the new tool from the Flags menu. Here are simple and easy steps.

IPL 2022: Rishabh Pant Hails David Warner 92 During DC vs SRH as One of His Best | Delhi Capitals Beat Sunrisers Hyderabad | DC vs SEH 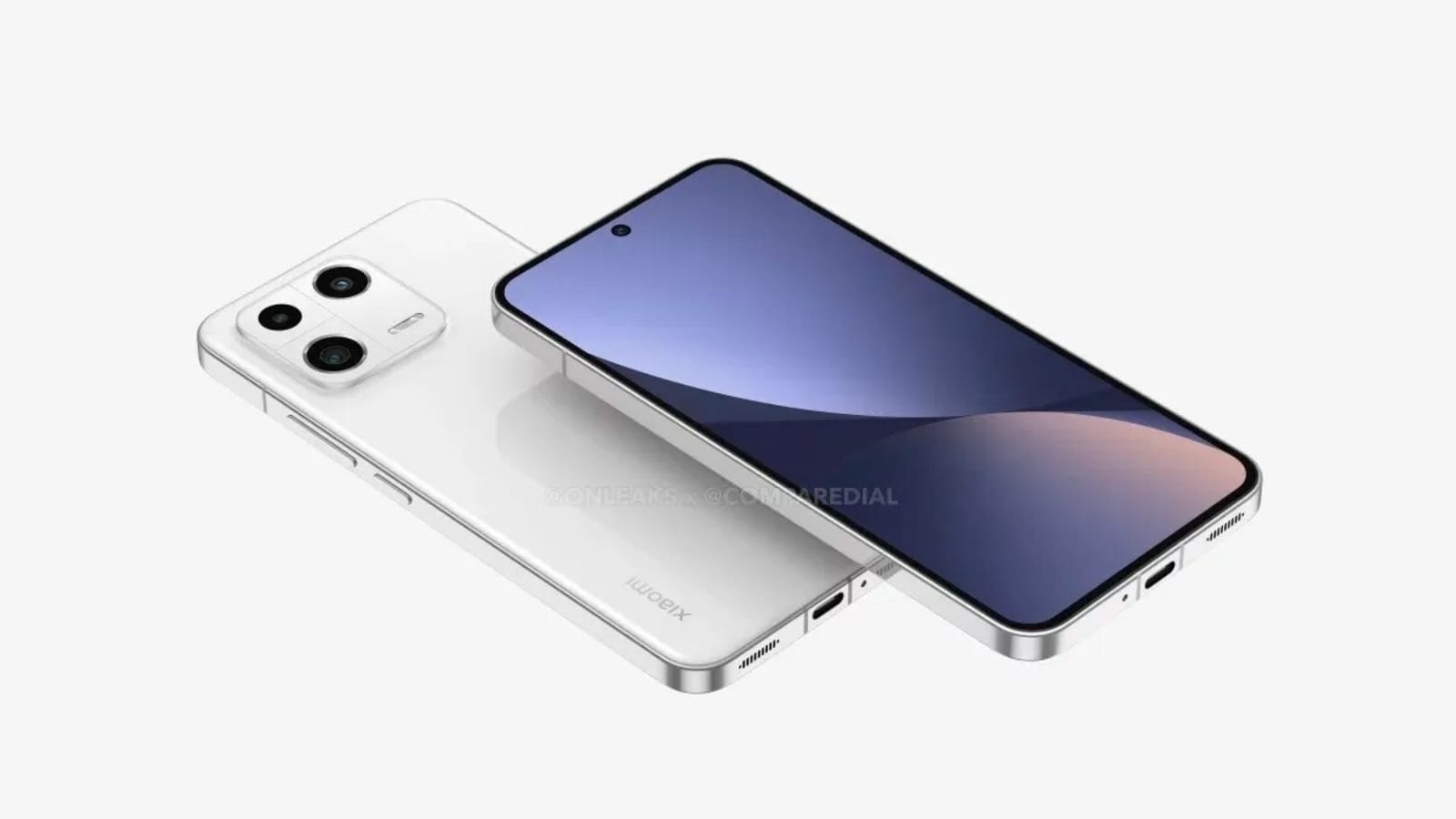 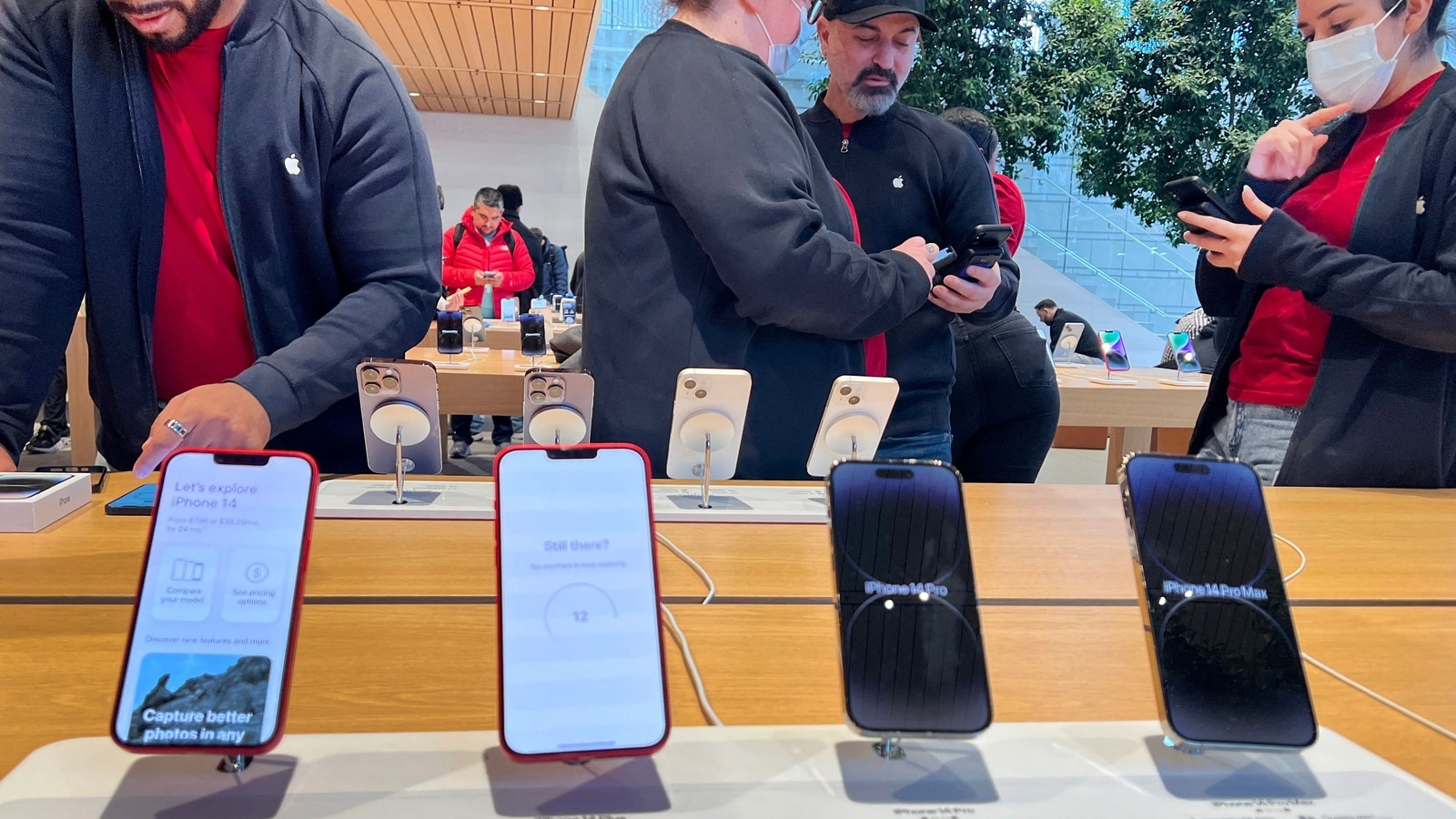 Price Band, GMP, Quota, Should You Subscribe?
5 mins ago