In the 73rd minute of the game, Algerian international Riyad Mahrez gave the visitors the led at the Santiago Bernabeu and it looked like that the Blues of Manchester will once again reach a second successive UCL final but the script was yet to be written as you just cannot write the record 13-time UCL champions off when it comes to Europe’s elite competition. Rodrygo’s brace and Benzema’s winner from the spot sealed a memorable victory. Also Read – UEFA Champions League: Carlo Ancelotti Left Frustrated With Real Madrid First-Half Play And ‘Soft’ Approach

And asked to reflect on the result in his post-match press conference, the boss admitted it was a defeat that hurt given we were so close to reaching the final once again.

“It is tough for us. We cannot deny it. We were so close to arriving in the Champions League final,” Guardiola admitted.

“We didn’t play much good in the first half. We didn’t find our game, but it’s normal in this competition. The second half was much better. After the goal we controlled it. We found the game, we arrived at the byline. Jack (Grealish) helped us to control the game and unfortunately, he could not finish when we were close.

“Before the first goal (for Madrid) we had two chances, especially one so clear with Jack. In that moment we didn’t have the feeling we were in trouble for the way they attack. It didn’t happen. They score a goal at the end. They have done it many times in their history,” he said.

“They put a lot of players in the box. Four strikers plus Militao and they find the goals. I have had defeats in the Champions League. I have had tough defeats with Barcelona against Chelsea when both games were exceptional and we could not reach the final,” he added.

Board Exam Results 2022: These States are Expected to Declare Class 10, 12 Results in May, June

Crypto exchange Coinbase opens up NFT marketplace to all users 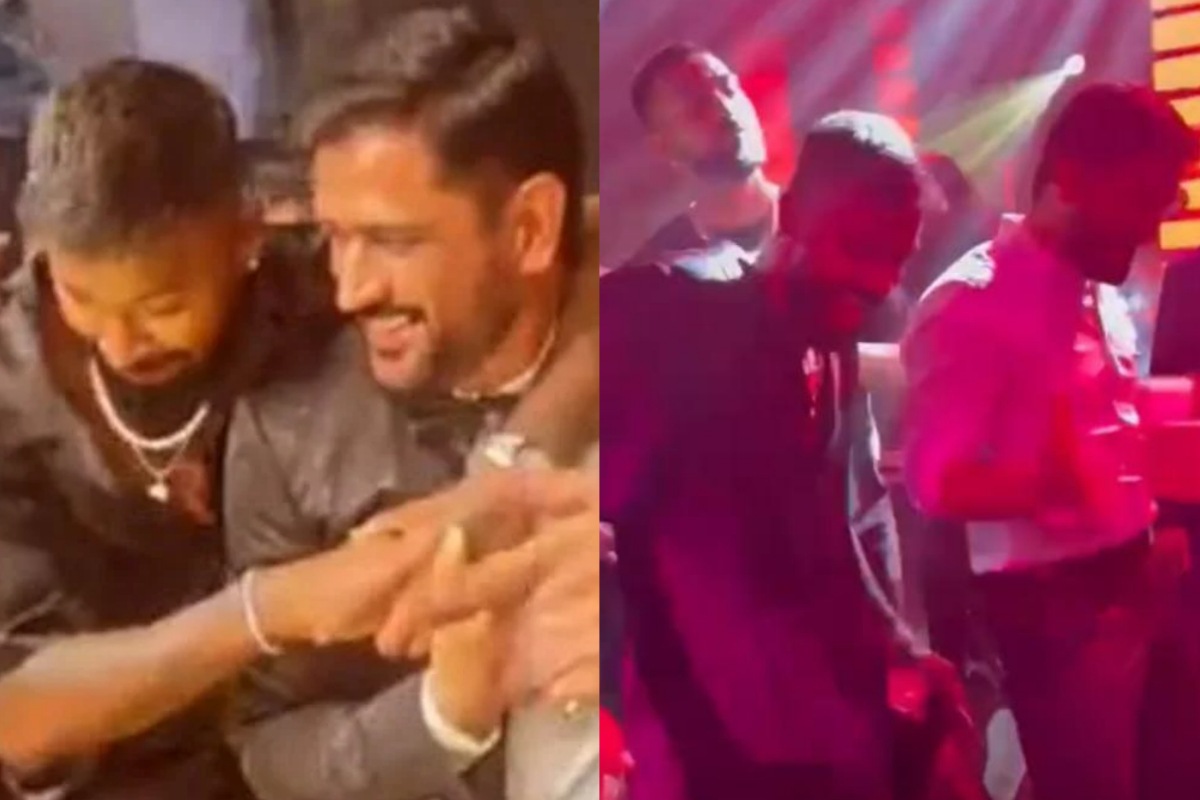 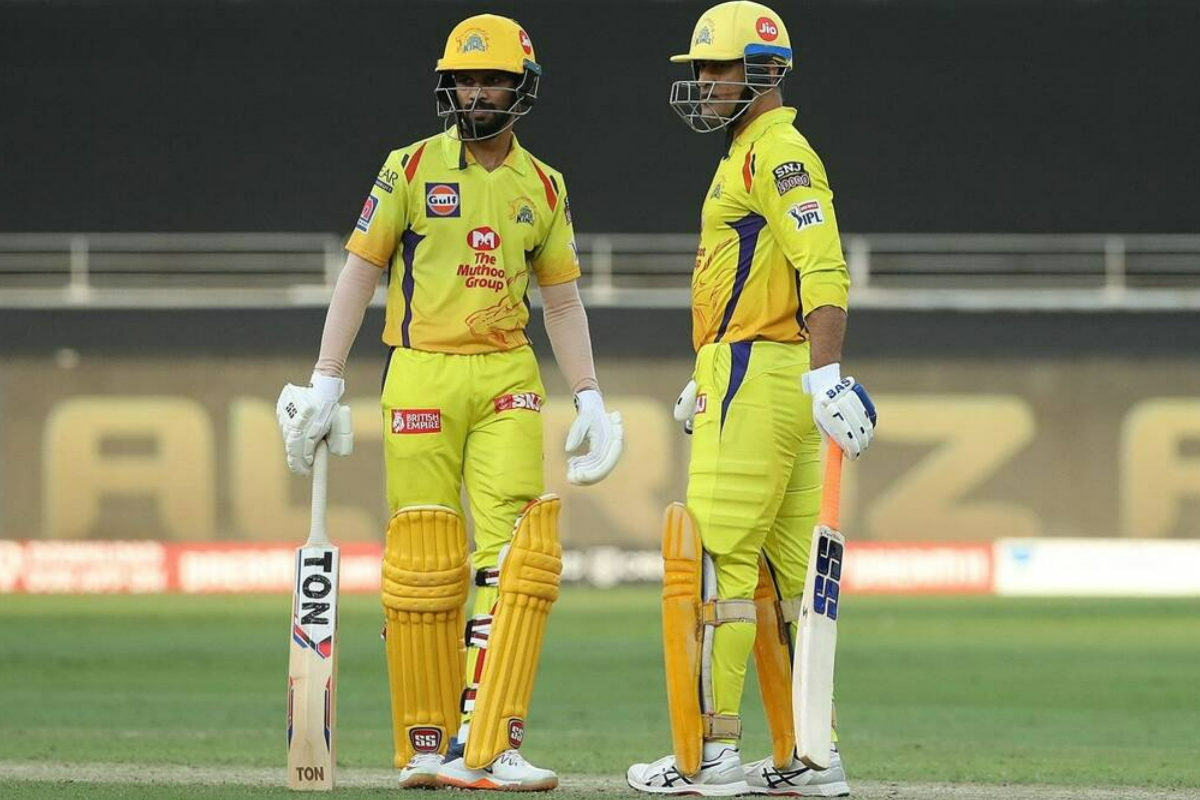 Want To Secure Finances Before Retirement? Take Note Of These Pension Schemes
8 mins ago