After Mahipal Lomror (42) and Dinesh Karthik (26 not out) hit handy knocks to take Royal Challengers Bangalore to 173/8, Bangalore`s bowling attack, led by Patel, Maxwell and Josh Hazlewood adopted the pace off approach successfully in restricting Chennai to 160/8 in their 20 overs.

The result means that Bangalore are now at fourth place in the points table while Chennai were left to rue their inability to build on a wicketless power-play and Devon Conway getting a fine 56 as the rest of the batters failed to stay at the crease for long on a two-paced pitch.

The left-handed Conway had a bright start, bringing out the conventional as well as reverse sweep for picking two fours off Shahbaz Ahmed in the opening over. With Hazlewood keeping him and Ruturaj Gaikwad quiet due to his impeccable lengths, the two cracked a four each off Mohammed Siraj.

Gaikwad then went to slam Siraj for successive fours followed by him and Conway hitting a six each off Wanindu Hasaranga over deep mid-wicket as Chennai finished power-play at 51/0. Just after power-play, Ahmed delivered the breakthrough as Gaikwad pulled off backfoot but found diving long-on running to his right.

Robin Uthappa made just one run before slicing straight to backward point on a short ball from Glenn Maxwell. Maxwell picked his second wicket of the night as he rattled Ambati Rayudu`s stumps while trying to punch.

Conway continued to be at his best, dancing down the pitch and flicking Hasaranga for a six over deep mid-wicket. With Moeen Ali taking boundaries off Maxwell and Harshal Patel, Conway punched the latter past an outstretched extra cover and followed it with a single through mid-wicket to reach his second consecutive fifty in 33 balls.

The sweep continued to fetch runs for Conway as he slog-swept hard off Maxwell and was almost caught at deep square leg before the ball went for four. But in the next over, the sweep brought his downfall, giving a simple catch to deep backward square leg off Hasaranga.

From there, slower balls kept on getting scalps for Bangalore as Ravindra Jadeja miscued the slog off Harshal Patel and was caught by cover. Patel had his second wicket of the night when he took out Moeen Ali with a wide slower ball hit loosely to extra cover, just after he was smacked over deep mid-wicket for six.

Chennai`s hopes on MS Dhoni pulling off another heroic chase ended when he pulled straight to deep mid-wicket off Hazlewood in the 19th over. Despite Dwaine Pretorius hitting a four and six before becoming Patel`s third victim and Maheesh Theekshana taking six more, Bangalore had enough to outplay Chennai.

Earlier, spinners Maheesh Theekshana and Moeen Ali took five wickets between themselves as Bangalore huffed and puffed their way to 173/8. They were off to a steady start as Faf du Plessis and Virat Kohli hit eight boundaries between themselves to be at 51/0 in first five overs.

But in the next five overs, Bangalore endured a spin-inflicted slowdown, starting from Theekshana conceding only six runs from the final over of powerplay.

Du Plessis tried to smash Ali over big leg-side boundary in the eighth over but pulled straight to deep mid-wicket. A lack of communication between Kohli and Maxwell resulted in the latter being run-out while taking a quick single.

Ali came back to produce a perfect off-spinner dismissal, inviting Kohli to go for an expansive drive but got one to turn in from outside off to hit the stumps. Bangalore`s top three falling in quick succession meant that they slipped from being 62/0 to 79/3 at the half-way mark.

From there, Lomror and Rajat Patidar produced two fours and as many sixes over the leg-side off Ali and Theekshana for a useful 44-run partnership off 32 balls before Pretorius got the former out with Mukesh Choudhary sprinting in to take a fine catch at deep square leg. Lomror continued to hit boundaries, with a flat sweep off Pretorius going for a flat six over deep mid-wicket being the standout.

But Theekshana brought Chennai back in the match as he had Lomror and Hasaranga caught on both sides of the `v` on successive balls of the 19th over. He then finished off the over by knocking Ahmed`s stumps with a carrom ball.

Dinesh Karthik, after surviving an lbw review off Pretorius, took 16 off the final over off Pretorius, including two sixes over deep mid-wicket and long-on, to take Bangalore`s score past 170-mark. 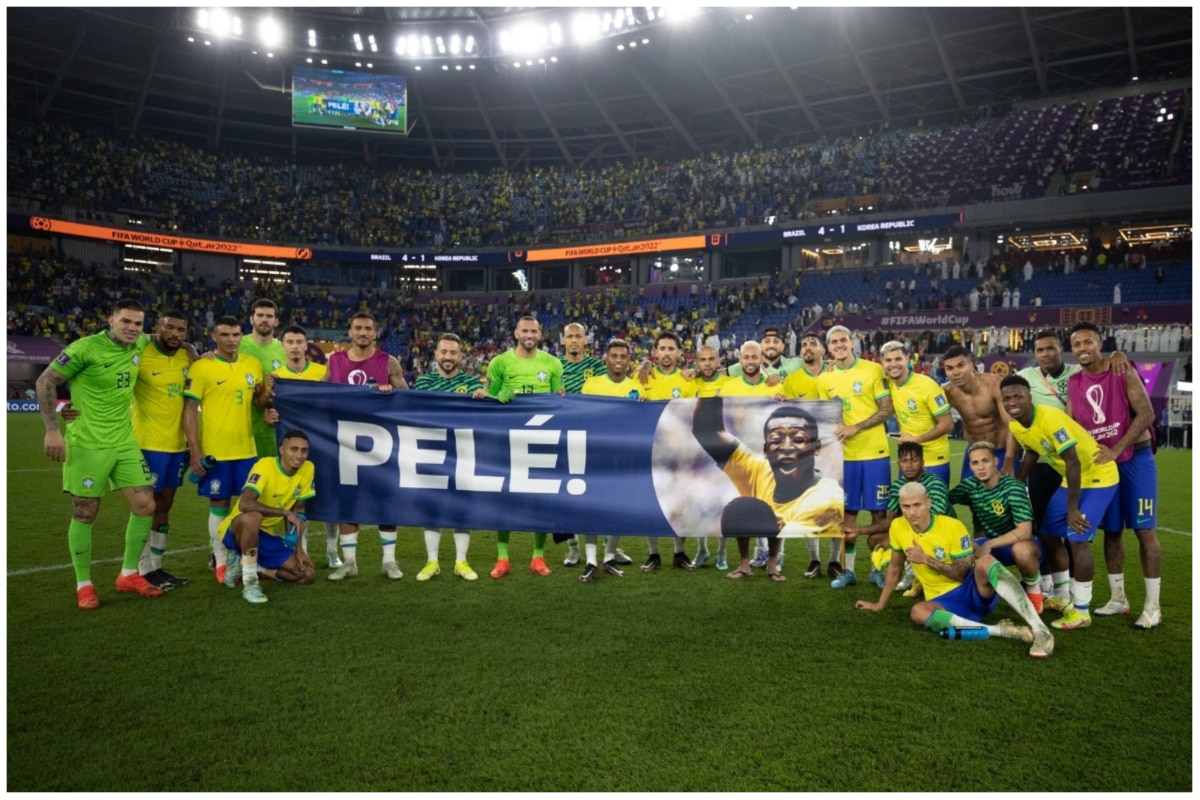 HCL Tech Sheds 7% As Management Indicates Lower Growth in FY23; Should you Invest?
17 mins ago