The Reserve Bank of India on Wednesday announced a hike of 40 basis points in the repo rate, the first in nearly four years. This surprising move by the central bank comes as a measure to control persistently high inflationary pressures.

RBI has increased the repo rate from 4 per cent to 4.40 per cent, while the Cash Reserve Ratio (CRR) has been increased by 50 basis points to 4.5 per cent. The decision was taken at the meeting of the Monetary Policy Committee (MPC) along with the Central Board held on May 2-4. 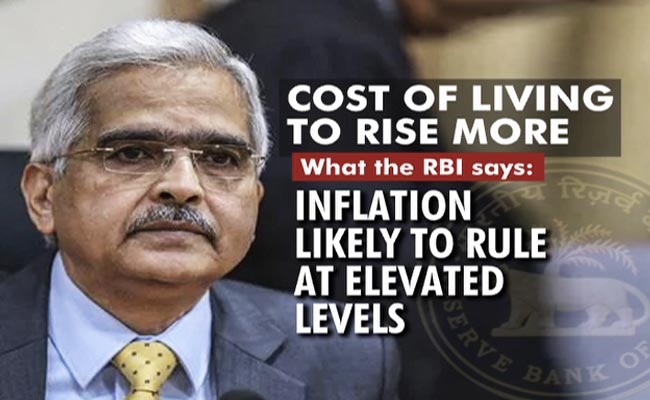 Repo rate is the rate at which RBI lends short-term money to commercial banks. An increase in the repo rate means that it becomes costly for banks to borrow and it makes banks prudent in using their funds. 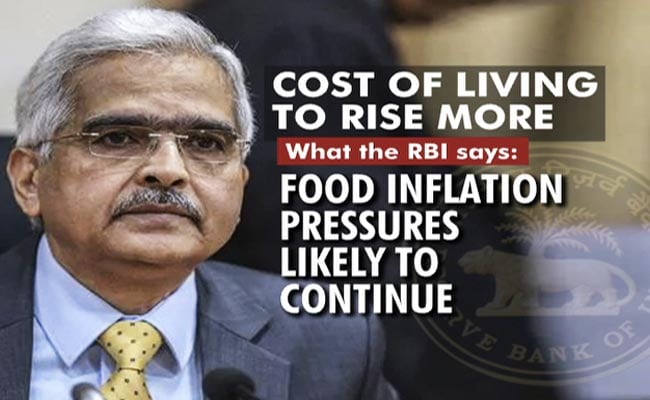 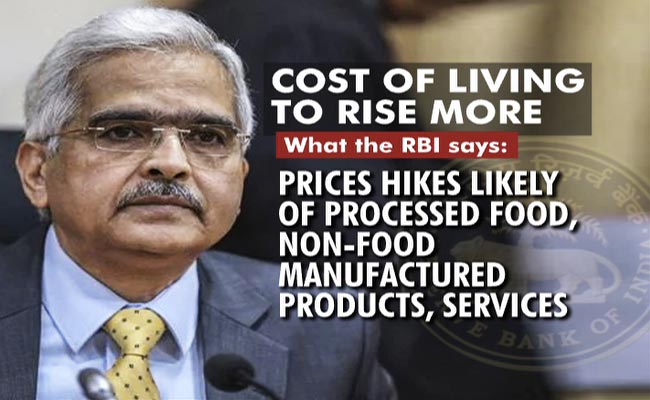 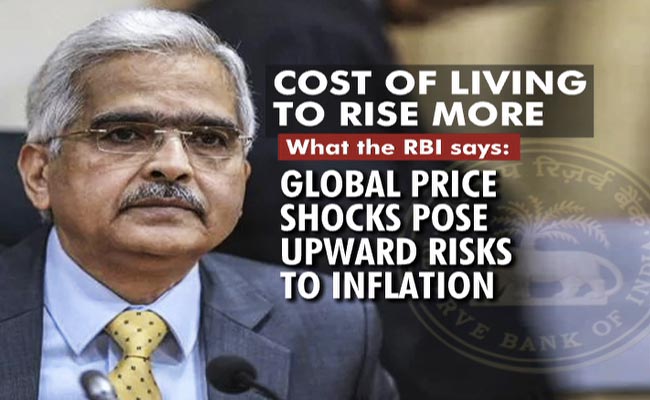 According to RBI Governor Shaktikanta Das, the decision should be seen as part of the central bank’s announcement last month for a gradual withdrawal of easy money from circulation. The RBI governor also cited geopolitical tensions, high crude oil prices and commodity shortages globally, which have hit the Indian economy, as factors behind the rate hike. 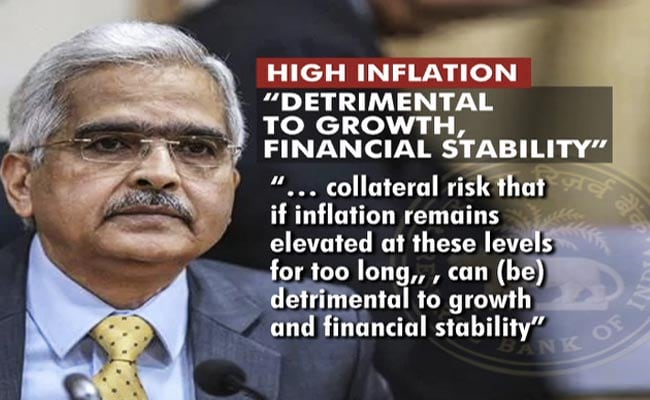 RBI has changed the prime lending rate after two years. The repo rate was last cut in May 2020 and has been kept unchanged since then. 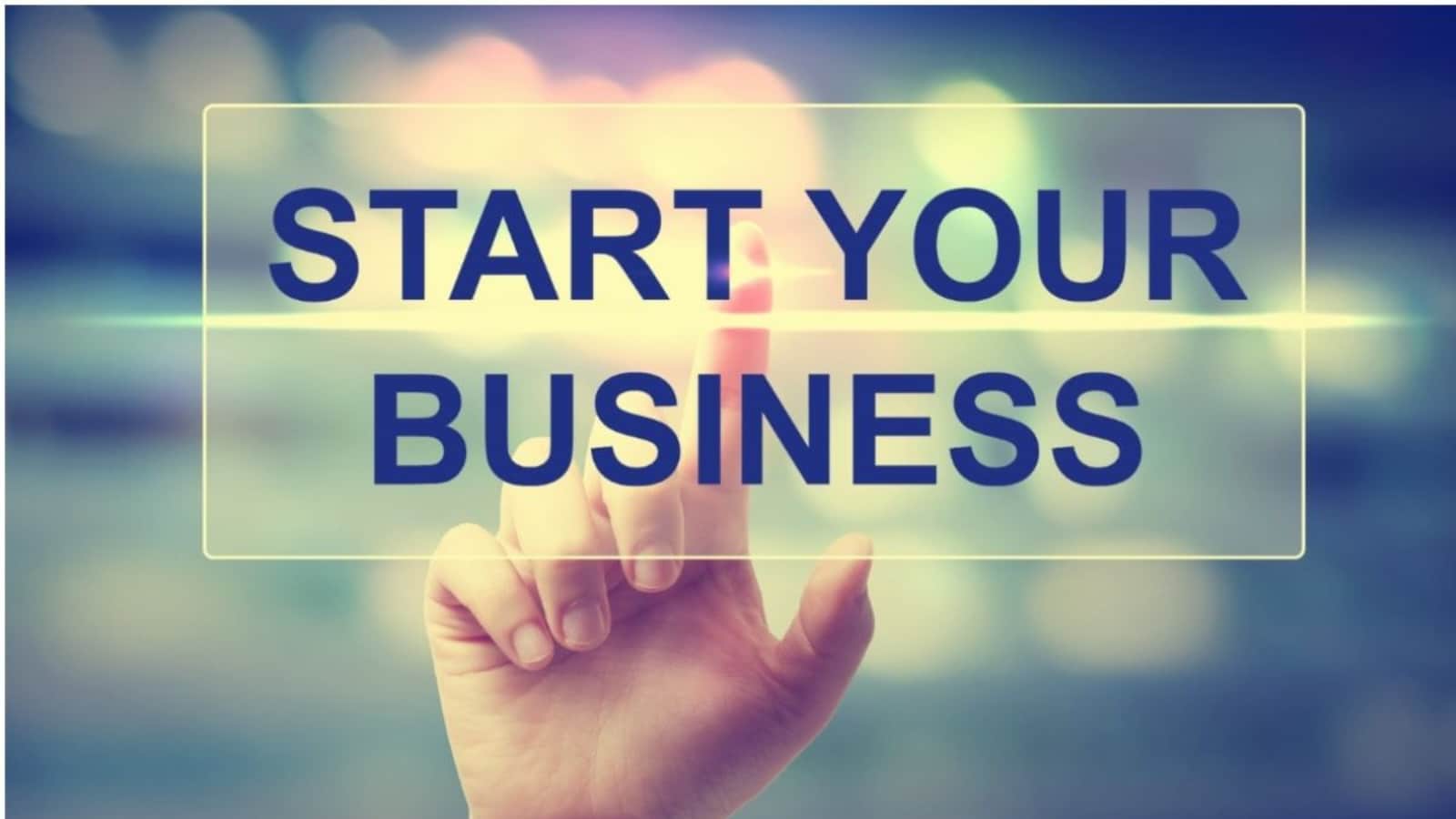 Vicky Kaushal-Katrina Kaif's Wedding Anniversary: A Year Of Togetherness Calls For A Series Of Mushy Pics
22 seconds ago

Want To Start Your Online Business? Take Note Of These Profitable Ideas
7 mins ago

Brazil must be at their best to beat Croatia: Danilo
8 mins ago