For the Delhi Capitals assistant coach Kohli takes the first spot as the no. 1 Test batter in the world as he is ‘nearly superhuman’. Also Read – IPL 2022: Virat Kohli Interacts With Ruturaj Gaikwad After RCB vs CSK Clash

“In Test match cricket, I am always going to say Virat Kohli. It’s nearly superhuman, what he is able to do because he has such high intensity every time he goes out to play. Watson told to Isa Guha on the ICC Review Show. Also Read – Virat Kohli 12th Man! Iceland Cricket Pick Rahul Dravid as Captain in India’s All-Time Test XI

“Babar Azam is playing incredibly well. It’s great to be able to see how he has adapted his game to really move his game to Test cricket as well. Babar Azam would probably be No.2 at the moment,” Watson puts current Pakistan captain in the second position.

“Steve Smith has just started to come off a little bit. It looks like Smith has really started to play for time a little bit more and is not putting as much pressure on the bowlers as he did when was at his absolute best. For me, Steve has dropped down that list a little bit,” added the former CSK, RR, RCB man.

He puts Kiwi and Sunrisers Hyderabad skipper in 4th position.

“Kane Williamson has had a few elbow issues. Kane knows his game inside out and knows how to put pressure on bowlers in any conditions”, he said.

“Joe Root recently scored a hundred but he has had a bit of time along the lines of Steve Smith where he hasn’t been able to nail the big scores like he has done in the past,” Watson said. 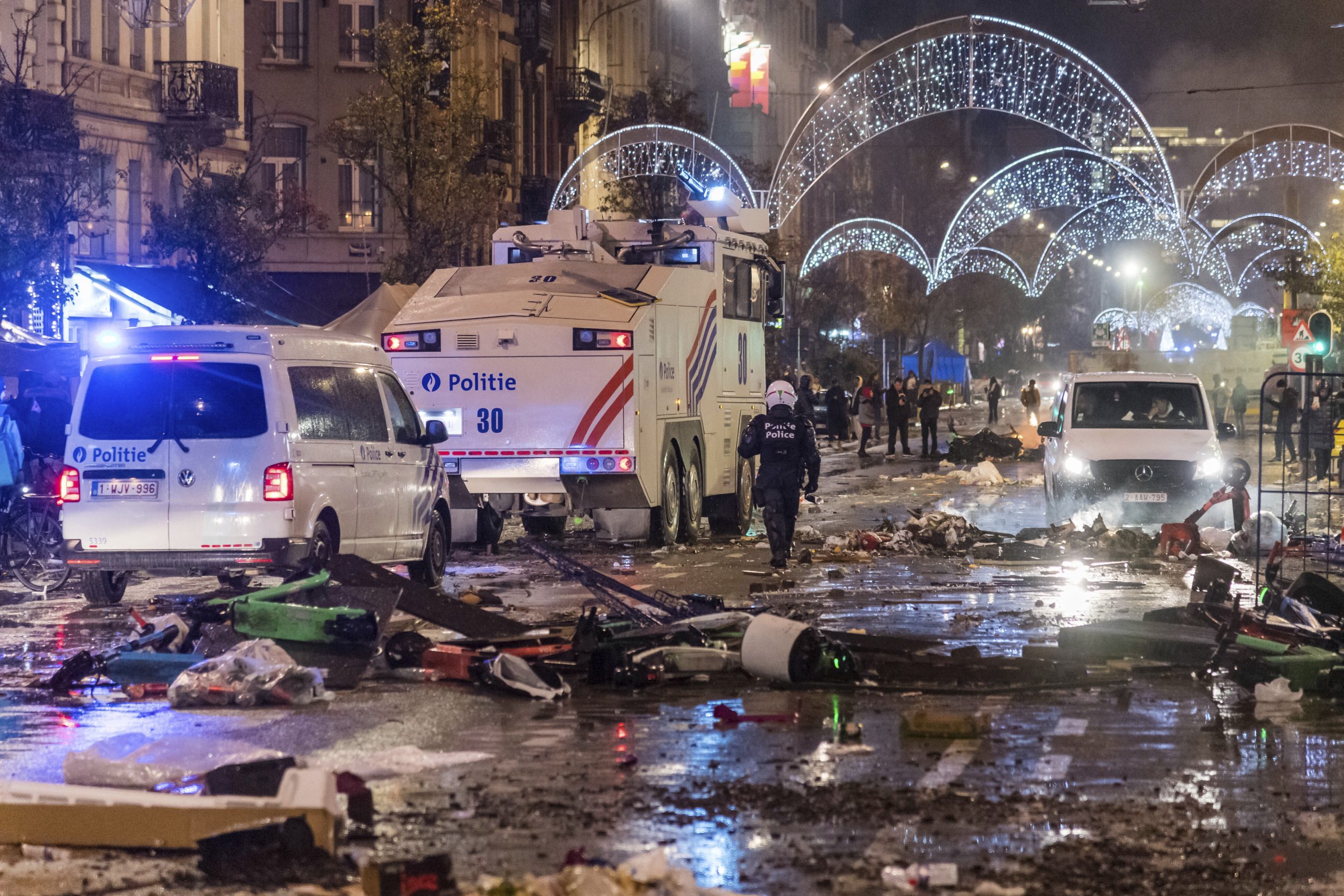 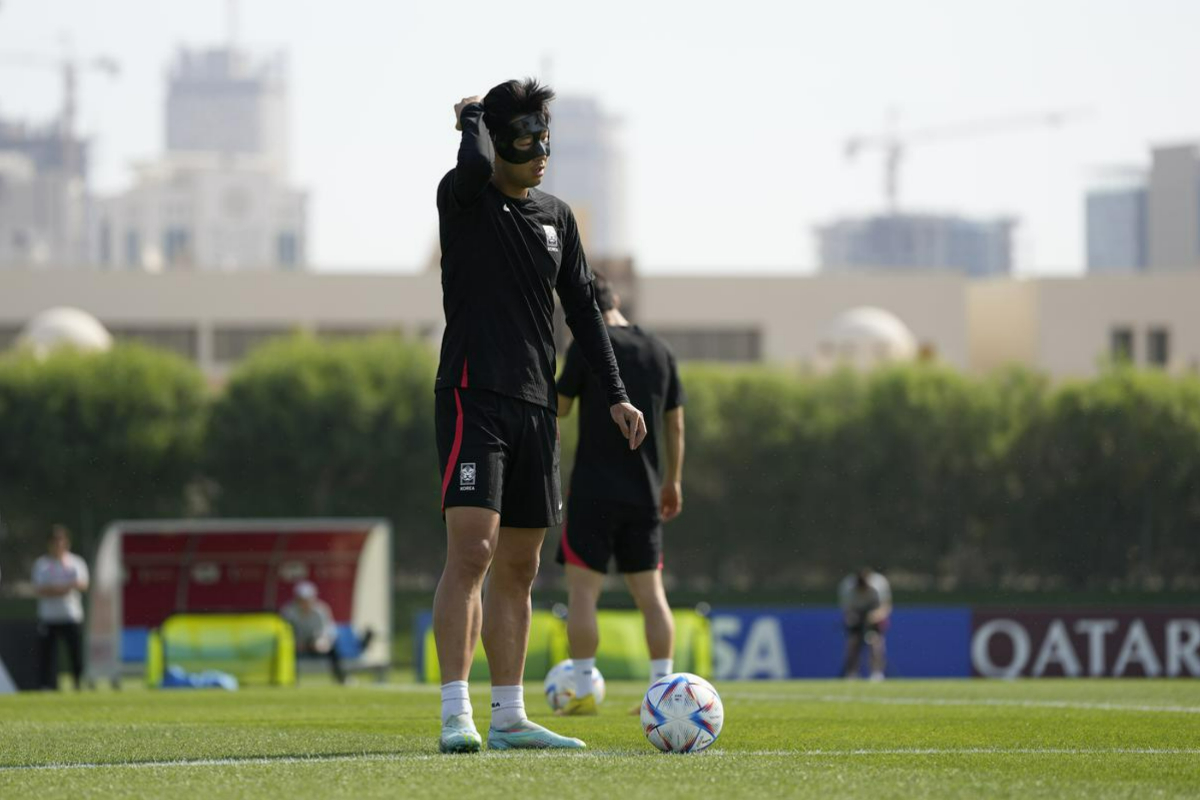 Riots in Belgium, Netherlands after Morocco Win at FIFA World Cup
14 mins ago

Soundous Moufkir, Sakshi Shrivas in fierce catfight, “You are manipulative…”
24 mins ago