iQOO Z6 Pro has been confirmed for the Indian market. iQOO has also revealed the phone’s specs and features.

iQOO Z6 Pro 5G has now been confirmed for the Indian market. The iQOO Z6 5G was launched a few weeks ago in the under ₹20,000 smartphone space and now it’s time for its Pro variant. The phone will be announced on April 27 and will most likely replace the iQOO Z5 from a few months ago. The official renders have already been revealed and show the new design on the back with a huge camera bump. The phone will be available in black and blue colours.

iQOO has confirmed some crucial details about the phone. The phone has a starting price of less than Rs. 25,000, and iQOO says it will be the fastest phone in this segment. In fact, iQOO says that the phone has achieved an AnTuTu score of more than 550,000 points. The phone relies on the Snapdragon 778G chipset, which already powers the iQOO Z5. Additionally, iQOO says it has packed a 32923mm2 Flagship VC Liquid Cooling system into the phone.

iQOO Z6 5G Pro will be launched in India soon

Compared to the 44W Flash Charge system of the iQOO Z5, the iQOO Z6 Pro gets the faster 66W fast wired charging system. Note that iQOO has yet to reveal any details about the display, cameras and other aspects of the phone.

iQOO markets the iQOO Z6 Pro as a gaming smartphone for young users. The Snapdragon 778G chipset is currently the fastest chip in the mid-range, narrowly beating the MediaTek Dimensity 920 chipset in terms of overall performance. At launch, the phone could compete with the Realme 9 Pro Plus and the Xiaomi 11i. 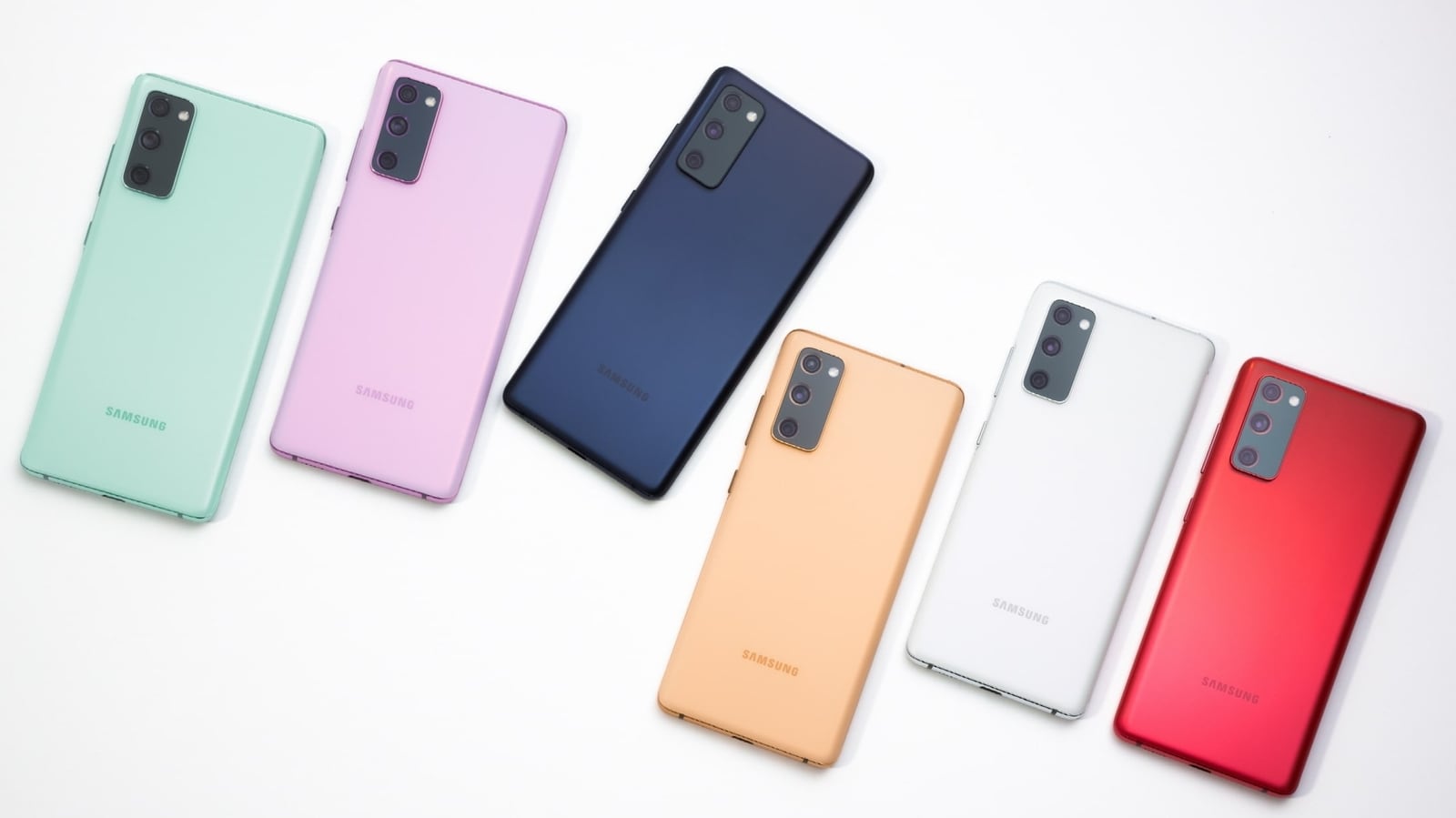 Prabhas and Kriti Sanon Are Not Engaged or Dating, Source Says Rumours Are Baseless
5 mins ago