India and the 27-nation European Union (EU) will resume talks for their long-pending free trade agreement from June, a top official said on Wednesday.

“The team is coming here for the first round… to start again… Come June, we will start the talks,” he told reporters here.

The Commerce Secretary said that sectors like textiles would benefit enormously from this agreement.

If the trade deal goes through, the EU will replace the US as India’s biggest destination for textiles.

Commerce and Industry Minister Piyush Goyal said that he has met a large EU delegation which has expressed its desire to expand trade ties with India.

“I told him about the advantages of investing in India and the scope of manufacturing on a large scale here,” Goyal said.

The third round of talks with Britain will be held by the end of this month. “With Canada, we have talked for an interim agreement and then go ahead,” he said.

The proposed Broad-based Trade and Investment Agreement (BTIA) between India and the European Union has been stalled since May 2013 due to several issues. BTIA is a type of comprehensive free trade agreement that is being negotiated by both the parties.

Mumbai Indians: Questionnaire Gets Progressively More Daunting With Every Match | Rohit Sharma Left To Fight With Weapons Not Sharp Enough 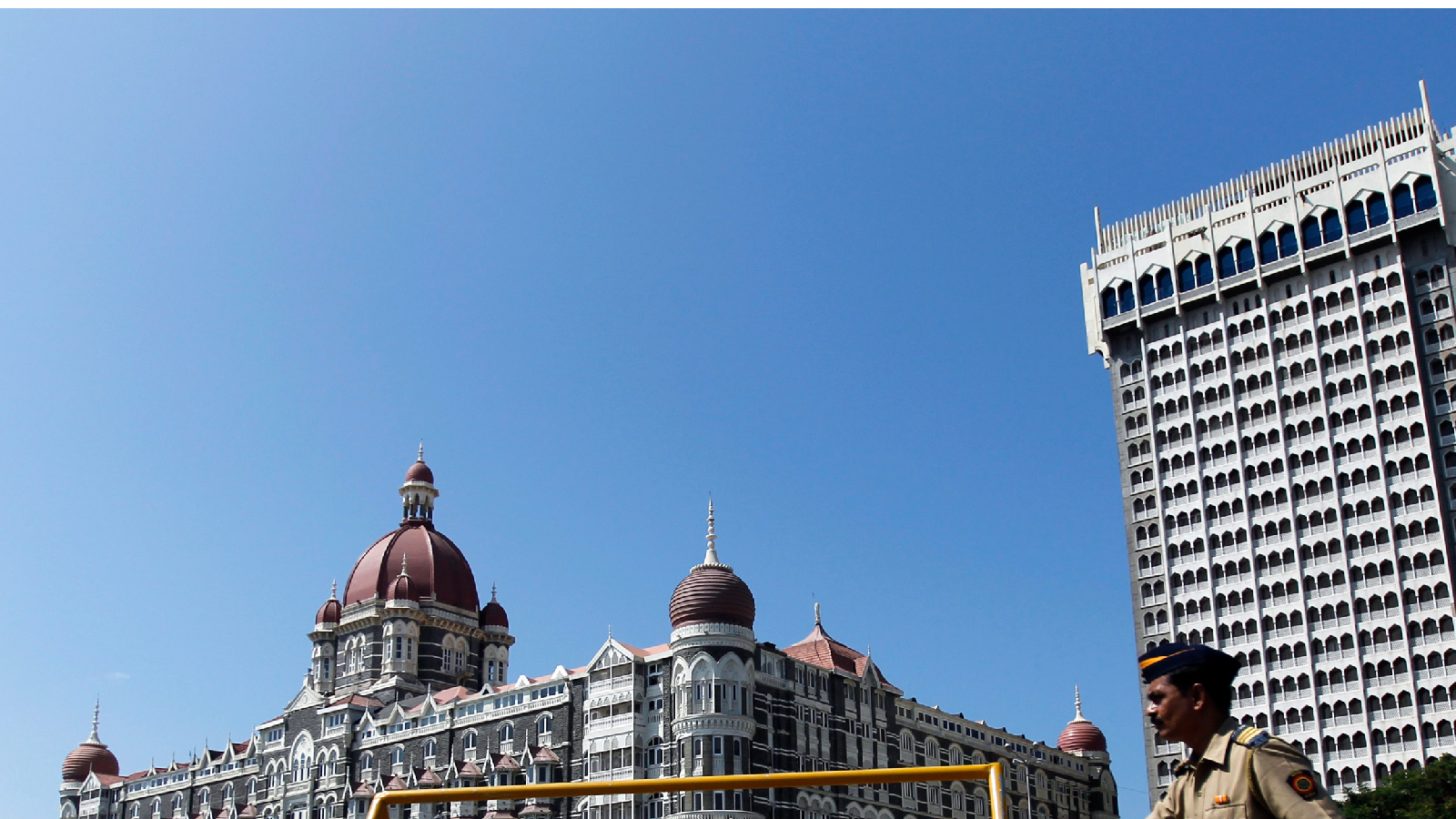