The sole pole position on the ten-team IPL points table will be up for grabs when the T20 league’s inaugural edition winners Rajasthan Royals cross swords with newcomers Gujarat Titans at the DY Patil Stadium on Thursday.

Both RR and GT go into what promises to be an interesting clash with six points from four games in hand. A victory for either would take them to the top of the table. While RR stopped their slump after two wins followed by a defeat with a narrow three-run win over Lucknow Super Giants in their previous match, GT suffered their first defeat after three wins on trot, losing against SRH on April 11. 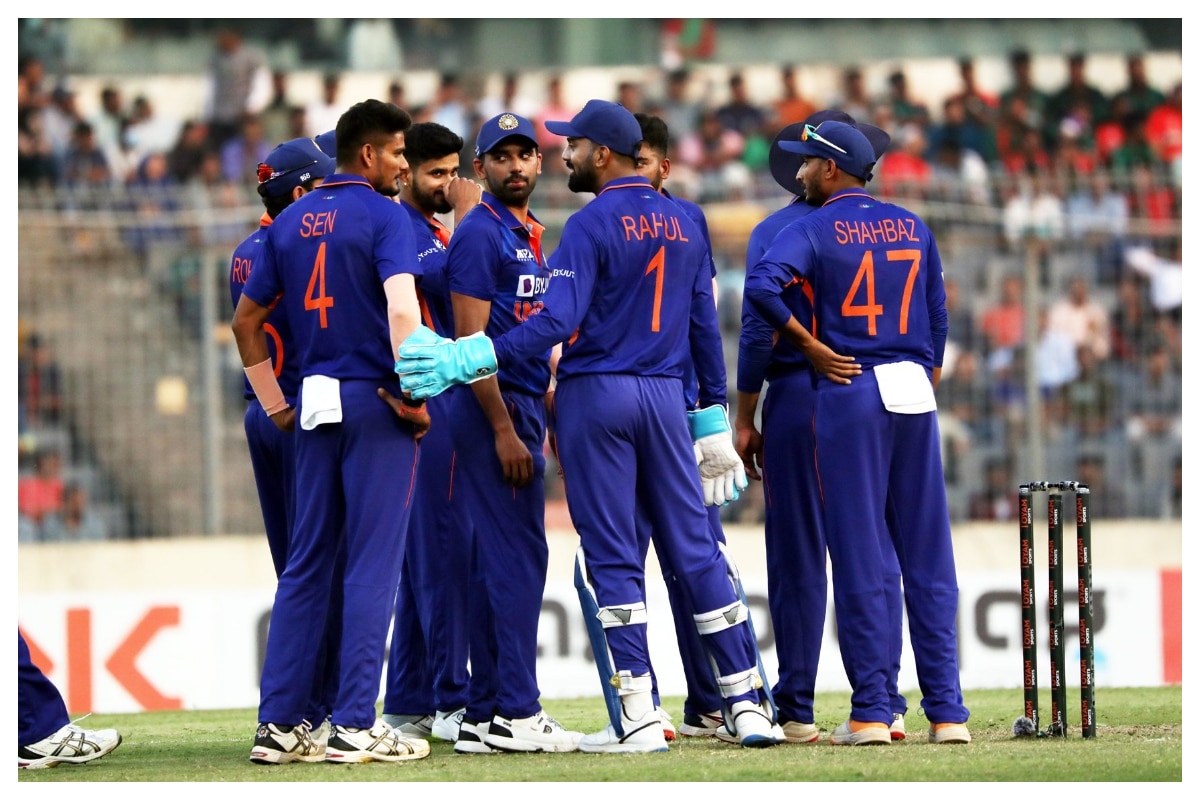 When And Where to Watch Online

Jacqueline Fernandez Does Sexy Photoshoot In Metro, Her Power Dressing Has All Our Attention
14 mins ago

Shilpa Shetty to Juhi Chawla, B-Town Divas Who Fell In Love With Businessmen
31 mins ago