With the Reserve Bank of India (RBI) prioritizing inflation over growth, the repo rate is likely to be hiked by at least 25 basis points in June, a State Bank of India (SBI) Ecowrap report said on Wednesday.

In its monetary policy announced last week, the RBI had left the repo rate unchanged at 4 per cent. The six-member monetary panel also decided to remain accommodative with a focus on the return of housing to ensure that inflation remains within the target while supporting growth.

“We now expect a rate hike of 25 basis points (bps) in June and August, with a cumulative increase of 75 basis points over the (interest rate tightening) cycle,” the report said on Wednesday.

Retail inflation, as measured by the Consumer Price-Based Index (CPI), rose to 6.95 per cent on an annualized basis in March 2022, as against 6.07 per cent in February 2022, mainly due to a rise in food prices.

The Russia-Ukraine conflict has significantly affected the trajectory of inflation.

The conflict has caused a sudden spike in chicken prices as imports of chicken feed from Ukraine are being disrupted. The report said that pressure on the supply of sunflower oil from Ukraine has led to a change in export policy from Indonesia, which has reduced imports of palm oil.

There was a wide gap between WPI and CPI food inflation, with WPI food prices higher than CPI food prices, indicating incomplete pass-through of prices. The gap was 4.7 per cent in January 2022 and has now come down to 2.3 per cent.

“We have taken this effect of WPI food inflation on CPI food inflation, estimating our average CPI of 5.5-6 per cent (oil price from $95 to $100 per barrel),” the report said.

The report’s estimates suggest that a one percent increase in the minimum support price (MSP) leads to a four basis points increase in CPI inflation.

“Thus, a higher MSP overall should increase the risk to CPI inflation of 48-60 bps from our earlier inflation forecast of 5.8 per cent. Thus, taking the impact of MSP on inflation, CPI inflation should be 6% in 2022. Percentage may be pushed up. -23. This is higher than RBI’s inflation rate of 5.7 per cent.

“Our inflation forecast for 2022-23 is now close to 6.5 per cent, taking into account the possibility of an extended food price shock,” the report said.

It further said that looking at the spread between G-Sec (Government Securities) yields and repo rate jump in the rising interest rate cycle, G-Sec yields could reach up to 7.75 per cent by September.

“We are confident, RBI will keep the G-Sec yields capped at 7.5 per cent through unconventional policy measures,” it said. 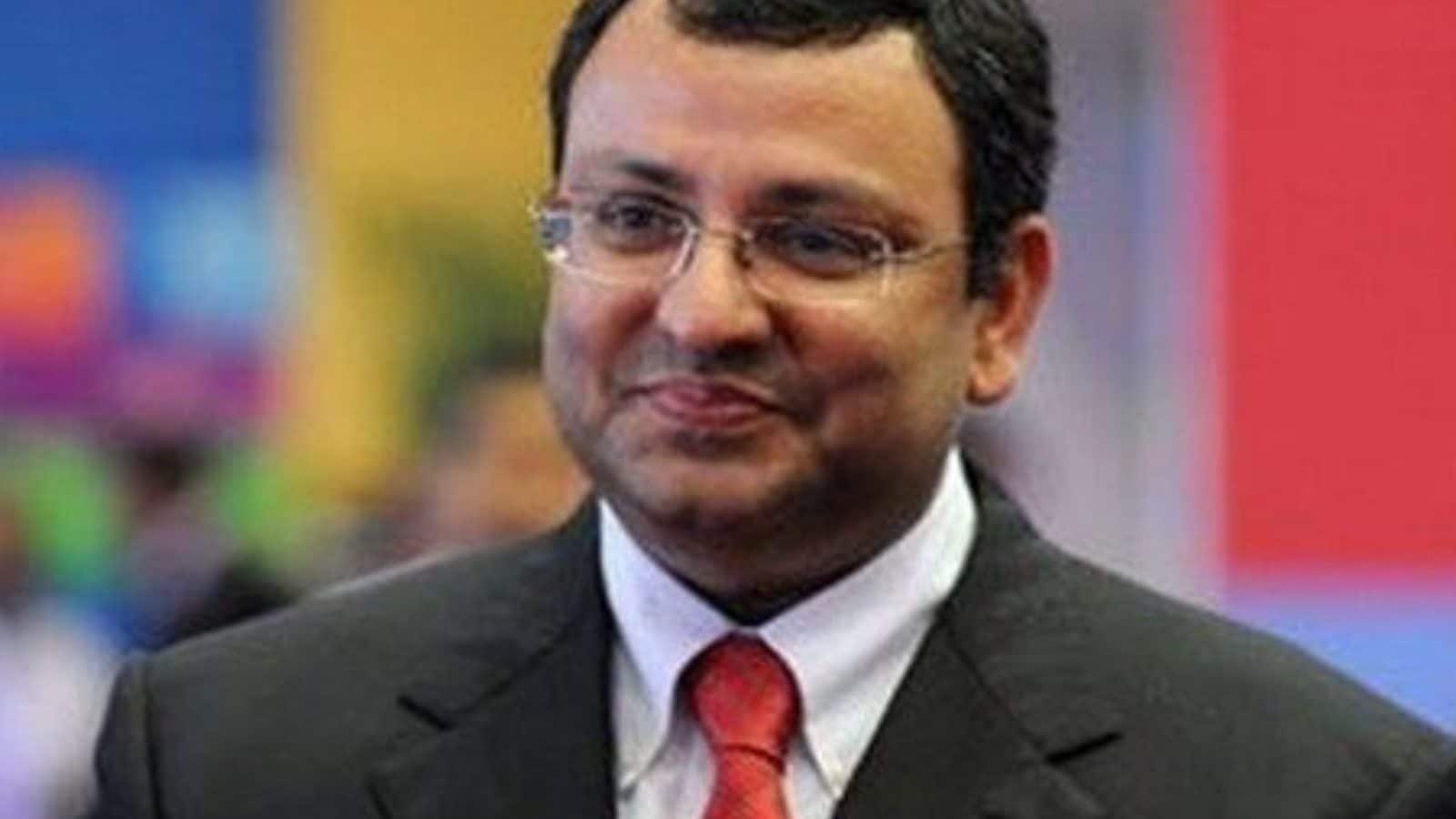 Featured Posts
Want To Be a Millionaire At 30? Here Are Some Investment Tips For You
2 mins ago

Brahmastra The Most-Searched Film On Google? Check Out This Year’s Top Trends
12 mins ago