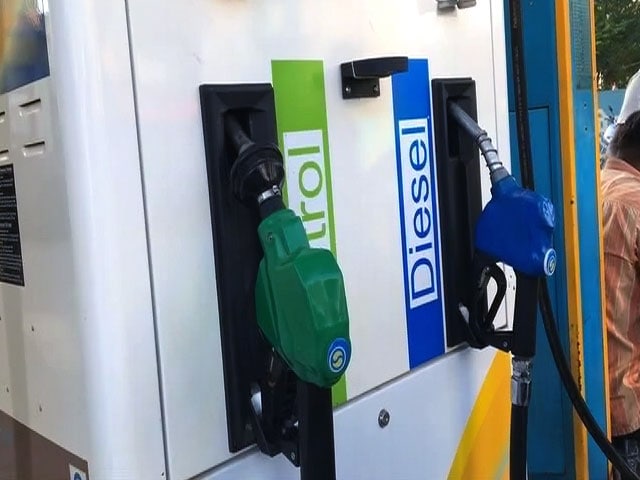 Petrol, Diesel Prices Today: For the fourteenth time in 16 days, fuel prices were hiked again on Wednesday. Petrol and diesel rates in Delhi were hiked by 80 paise per liter, according to a price notification from state fuel retailers.

Fuel rates remained stable for more than four months despite a hike in crude oil prices. The rate revision ended on March 22. Overall, petrol and diesel prices have increased by Rs 10 per liter respectively after 14 rate revisions.

(Also Read: How To Check Latest Petrol And Diesel Rates In Your City).

Petrol and diesel prices in metro cities are as follows:

The rates were withheld in the midst of assembly elections in Uttar Pradesh, Punjab, Uttarakhand, Goa and Manipur.

State-run oil refiners such as Indian Oil, Bharat Petroleum and Hindustan Petroleum revise fuel rates on a daily basis, taking into account crude oil prices and rupee-dollar exchange rates in international markets. Any change in the prices of petrol and diesel is effective from 6 am every day.

India is 85 per cent dependent on imports to meet its oil needs and domestic petrol and diesel prices are linked to international rates.

Globally, oil futures slipped today, extending losses from the previous day, with a strong US dollar prompting fresh selling, while a build-up in US crude stocks and Shanghai’s extended lockdown fueled fears of slower demand. Brent crude futures fell 97 cents, or 0.9 per cent, to $105.67 a barrel, while US West Texas Intermediate futures were down 98 cents, or 1 per cent, at $100.98 a barrel.

RBI May Wait Till August To Raise Repo Rate: Report