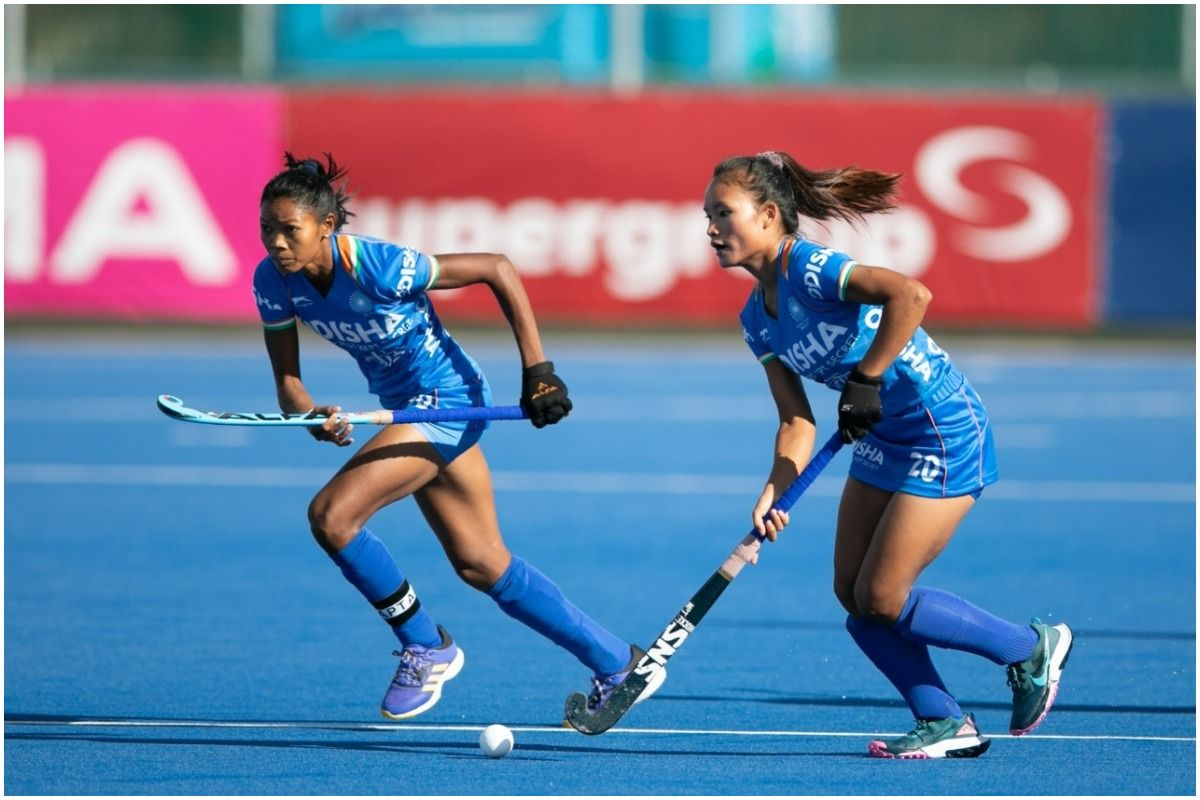 Potchefstroom: Ahead of their FIH hockey women’s junior World Cup quarterfinal on April 8, the Indian team expressed confidence and stated that the players are upbeat ahead of their important tie against Korea.Also Read – Pritam Siwach Academy Clinch Khelo India Women’s Hockey League U-21 Title

“The mood in the team is very good and every player is looking forward to the quarterfinal match against Korea. They are a good team but the focus will be on ourselves, and how we can improvise on our performance from the round robin league matches,” stated captain Salima Tete. Also Read – Salima Tete to Lead India in FIH Women’s Junior World Cup

Team vice-captain Ishika Chaudhary said their experience of playing alongside the senior women’s team particularly over the past three months has helped boost their confidence.

“Many of us have been playing together for over three years now, there’s good team bonding and we understand each other’s strengths and weaknesses. But getting to play with the Seniors over these last few months and working with them for the FIH Pro League matches was a big advantage,” she said.

“It helped us understand the structure better and some of us who made our debut with the senior side gained a lot of confidence. This has benefited us a lot in our Junior World Cup campaign.”

Further talking about taking on an opponent like Korea, who tend to slow their opponent with solid defence structure, Ishika said, “Yes, speed has been our advantage and Korea is a team who can slow their opponent down. This is something we will be conscious about and we try to work our way around it and focus on creating space.”

Goalkeeper Bichu Devi Kharibam, who was the star of the match against Germany where she made a match-winning penalty stroke save, also reflected upon the experience she gained playing for the Senior side.

“I think that exposure was very important for me. While I was nervous and felt the pressure during the Pro League debut match, I am able to play here without any pressure and with a free mind. We have come into this tournament with a burning desire to win and I think we are showcasing that attitude on the field,” Bichu said.

Invesco To Cut Down Stake In Zee Entertainment To 11%