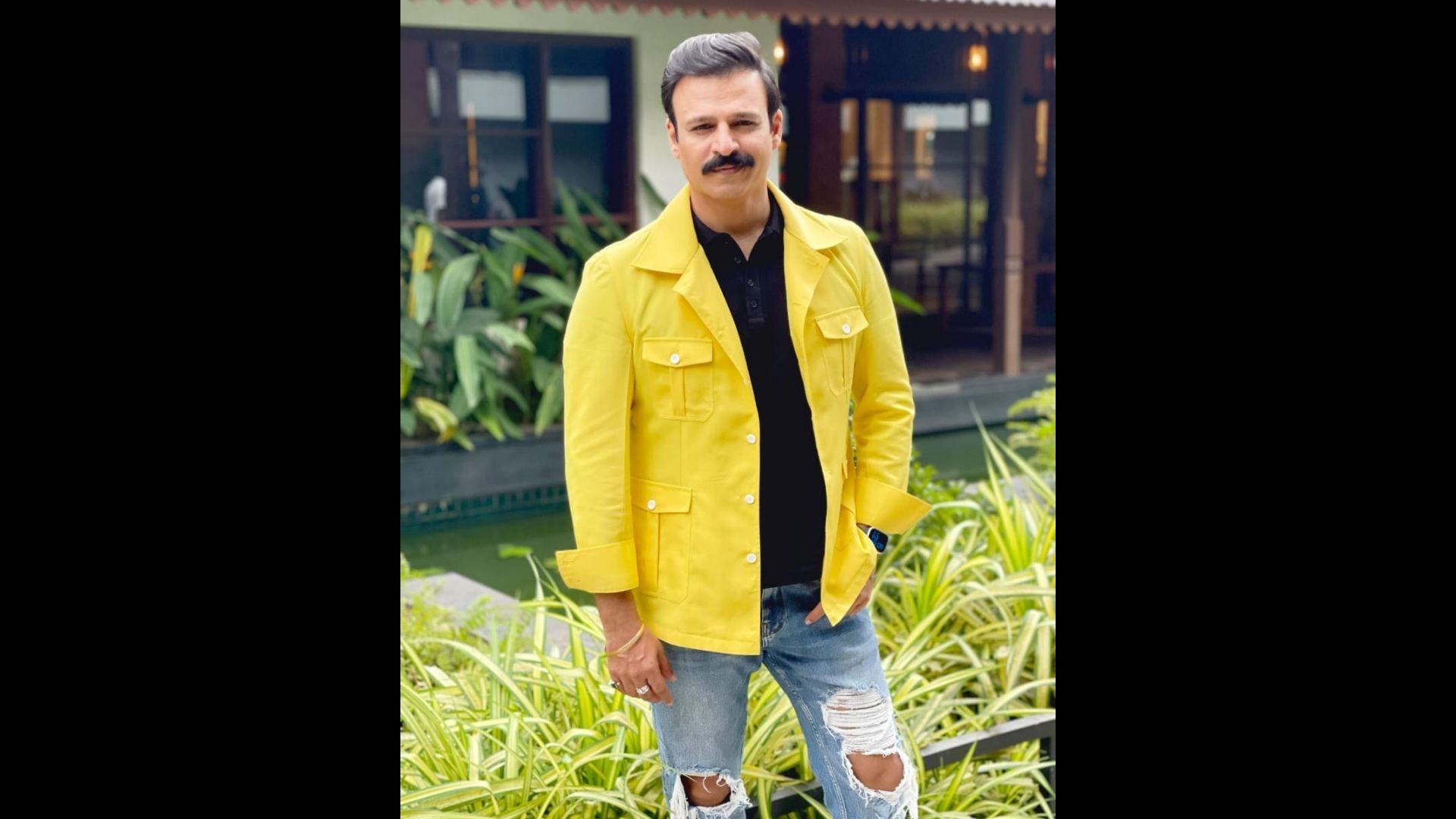 Today, January 15, is a proud day for all Indians as we celebrate Army Day. On the special occasion, Bollywood actor Vivek Oberoi took to his social media account to pay tribute to the army fighters. The actor shared a teaser of the upcoming short film called Verses of War. It is based on the life of the Indian army and will be released on the YouTube channel called FNP Media.

In the upcoming short film, Vivek Oberoi will play the role of an Indian soldier, while actor Rohit Roy will portray the character of a Pakistani army officer. After 15 years they will share the screen space together. The Goosebumps Short film is directed by Prasad Kadam.

In an interaction with a leading daily newspaper, actor Vivek Oberoi talked about the short film Verses of War. He said the short film pays tribute to all the brave and selfless soldiers who keep the nation safe. He also said that we should never forget the countless heroes who sacrificed their lives for our peace.

(Also Read: Vivek Oberoi Reveals Why He Didn’t Want To Use His Dad’s Name – Deets Inside)

In the comment section of the post, the fans started posting comments that only showed their excitement about Vivek Oberoi’s upcoming venture. One of the fans wrote: ‘MY GOD IM SO EXCITED IM PUMPEDDD’. While the other comment reads ‘Can’t wait to see this short film’. The response is: ‘Wow!! Would like to see this’.

So, are you looking forward to the short film starring Vivek Oberoi?

Katrina Kaif performs the last practice of the year; Shares videos straight from the...