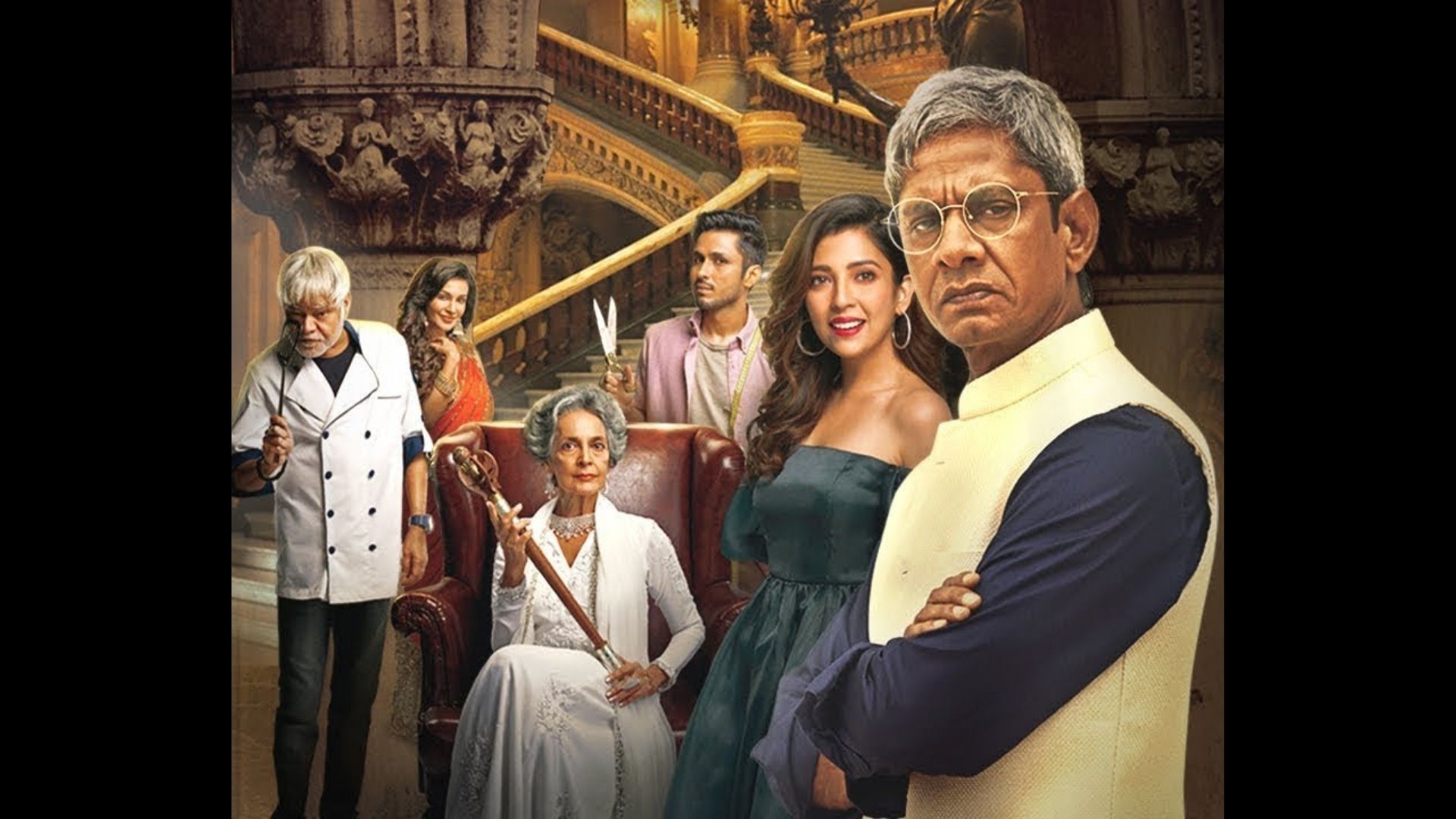 36 Farmhouse is the upcoming film that will premiere on ZEE5’s digital platform. The film is directed by Ram Ramesh Sharma and stars Amol Parashar, Sanjay Mishra, Flora Saini and Ashwini Kalsekar in the lead role. Finally, the movie has been given a release date, and let’s tell you that the movie 36 Farmhouse will hit the public on January 21, 2022.

ZEE5’s official Instagram page took to his Instagram account to share the release date of the upcoming movie. It was also written that everyone has their own agenda, everyone has their own style. They also asked the public to meet them at 36 Farmhouse. Citing the release date, it was written that the film will premiere on ZEE5 on January 21, 2022.

In addition, the first look of the protagonists can be seen. We can see actor Vijay Raaz holding something mystical in his hand. The next photo shows Sanjay Mishra dressed as a cook with vegetables and a spatula in his hand. Amol Parashar, on the other hand, was dressed as a decent boy and looked like he was ready to go somewhere. Barkha Singh looked dazzling in her fully embellished outfits and mesmerizing looks. Flora Saini, who is dressed as a doll in the black designer sari, is also on display. Madhuri Bhatia and Ashwini Kaslekar are also part of the film who will play a pivotal role in 36 Farmhouse.

The story and music of the film were done by Shubhash Ghai and this was his first time producing music. Speaking of the plot of the movie 36 Farmhouse, it tells us the story of the three children who struggle to obtain their mother’s will. Not only this, the film also talks about the difference between rich and poor.

Divyanka Tripathi shares her beautiful pictures from Dubai, fans are praising her style

“He’s such a simple person”