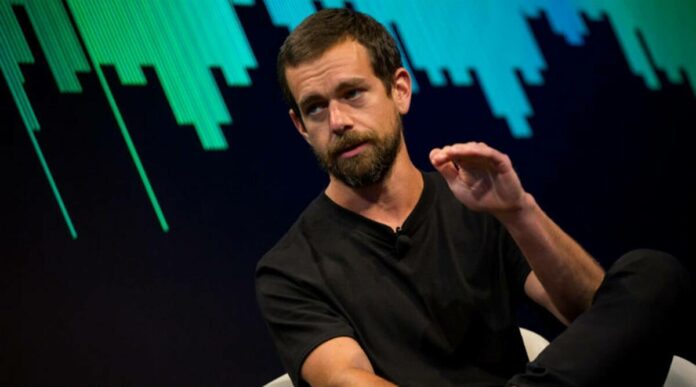 Former Twitter CEO Jack Dorsey on Thursday announced that his fintech startup Block (formerly known as Square) is building a system to make it easier for people to mine Bitcoin. The tech evangelist on Twitter revealed that Block is “officially building an open Bitcoin mining system.”

This development comes as Dorsey left Twitter in December to focus on digital payment firm Block—making Parag Agrawal, the new CEO of Twitter, who is now heavily involved in decentralised projects in the company. Earlier, in October, Dorsey said that Block is looking to build a bitcoin mining system based on custom silicon and open source for individuals as well as businesses. This would add to Square’s existing bitcoin-focused projects including a business to build an open developer platform, as well as a hardware wallet for the cryptocurrency.

“If we do this, we’d follow our hardware wallet model: build in the open in collaboration with the community,” Dorsey said in a tweet. A team led by Square’s hardware lead, Jesse Dorogusker, will investigate requisites for Square to take on the project to build a bitcoin mining system.

It should be noted that Dorsey is a staunch Bitcoin supporter. His love for cryptocurrency dates back to 2017 when he started advocating Bitcoin as the king coin. When the crypto market crashed in 2018, Dorsey was unfazed, calling Bitcoin the future world currency, despite the digital currency being at its lowest point in several years. In March 2019, Dorsey had said that he spends several thousand dollars each week to buy Bitcoin.

Meanwhile in November 2020, Dorsey released the whitepaper of its decentralized Bitcoin exchange proposal— tbDEX. The project aims to make Bitcoin the native currency for the Internet. “In order to achieve this, the nature of financial institutions needs to evolve. We can either embrace this change — by investing in this future as a public good by rethinking our business models and ways to create value — or we can let this future happen to us,” the company wrote in a blog post. 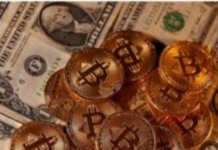 Jug Jugg Jeeyo: Neetu Kapoor Shares A Mirror-Fie As She Wraps Up The Shoot; ...