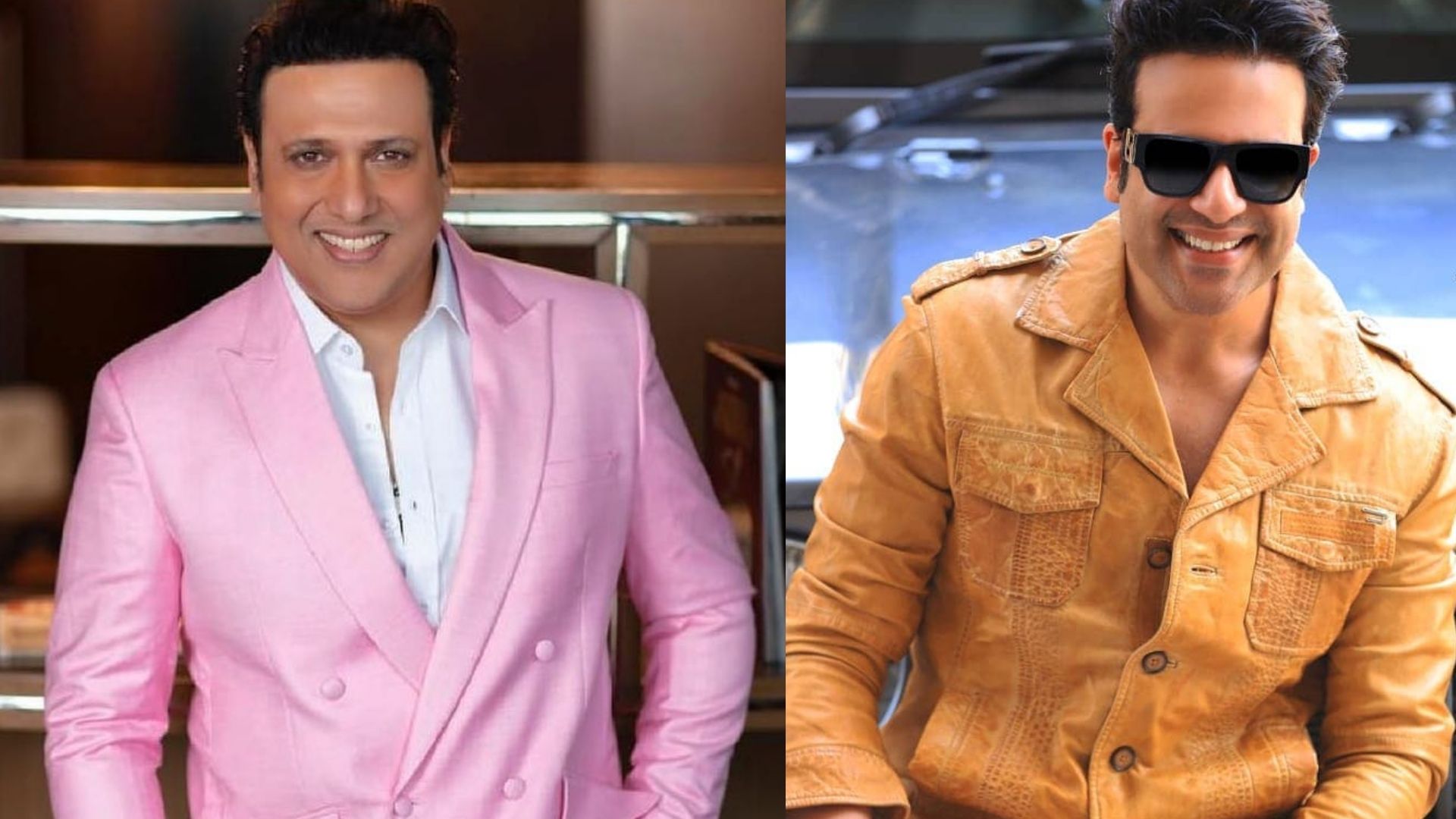 Govinda is one of the actors who brings a smile to his audience through his acting skills. There is no doubt that Govinda has a huge following in this country, people love to watch his movies with great interest.

Well, here we are talking about Govinda’s latest music video Mere Nall which is written, directed and sung by Govinda. Coolie No.1 actor posted his news song Mere Naal on his own YouTube channel Govinda Royals on the occasion of Lohri, we can say that he gifted Lohri to his fans through his music.

In the videos he posted, he subtitled it with Hii guys. I present my new song “Mere Naal” and I hope you all will enjoy and dance to it this Lohri!

While posting his song, he turned off the comment section of his YouTube channel. There’s a big reason behind this. A few days later, his other music video “Hello” was posted on his YouTube channel. As he posted the video, netizens started trolling him for the video. His cousin Krushna Abhishek responds to such a troll and says, “For me, he will always be Hero No. 1.” Well, due to their past differences, both prefer to stay away from each other’s business.

Returning to the comments from netizens, one of them wrote: Come out of the 90s, we are in 2022, not the 90s.” Another fan wrote: “It goes from bad to worse. With so much acting talent, this man has lost his senses.” After so much criticism, the actor has also disabled the comment section of this video.

(Also Read: Govinda Releases New Music Video; THIS Is How The Netizens Are Digging For The Actor)

Well, how much do you enjoy Govinda’s latest song? Let us know in the comment section below and stay tuned for more about B-Town.

Hina Khan and Shaheer Sheikh’s BEAUTIFUL chemistry is the HIGHLIGHT of the reincarnation love story...