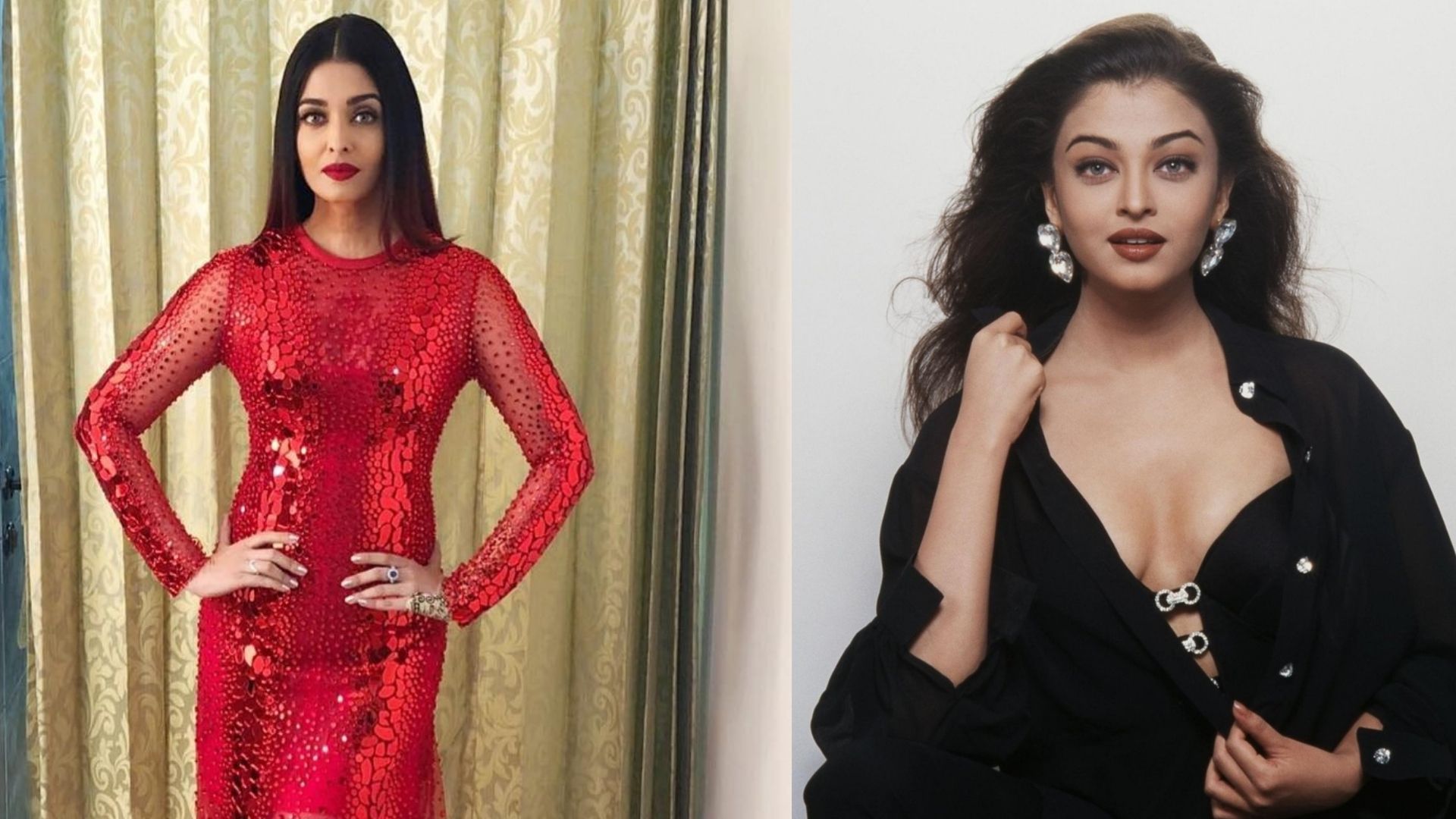 Due to her remarkable acting profession, Aishwarya Rai Bachchan has distinguished herself as one of India’s most prominent and important celebrities. She is best recognized for her performances in Hindi and Tamil films.
She started acting in Mani Ratnam’s Tamil film Iruvar, which was released in 1997.

She has occupied a special position in the heart of the viewer, which she rules to this day. Although she is not seen on screen as often these days, her appeal has not diminished. Fans appreciate her attractiveness and grace, which she maintains even now with her attitude. Aishwarya Rai has succeeded in every aspect of her life from being a great actor to a devoted mother. Her breakthrough movie, Iruvar, is 25 years old today, January 14, and she’s trending on Twitter.

Fans have posted various scenes and conversations from the film to honor the actress’ long career in show business. The film was released on January 14, 1997 and is set in Tamil Nadu, with theater and politicians in the foreground. Mohanlal, Prakash Raj, Aishwarya Rai, Kalpana Iyer, Gautami, Revathi, Tabu and others are among the cast members of ‘Iruvar’. Despite the frequent guesses in the media, she keeps her personal life private.

Rai is the first Indian woman to serve on the committee at the Cannes Film Festival. A wax figure of Rai was unveiled in October 2004 at Madame Tussaud’s wax museum in London. Karan Johars Ae Dil Hai Mushkil was her latest movie. She played Ranbir Kapoor’s love interest in the film, and the two had some passionate and sensual scenes together. While some praised Aish for her acting abilities, others mocked her for romanticizing a younger actor.

On the work front, the actress has revealed the title of her next film, Ponniyin Selvan. Vikram, Karthi, Trisha Krishnan and Prakash Raj star in the star-studded film. “The Golden Era returns to Life Mani Ratnam’s Ponniyin Selvan PS1,” Aishwarya wrote on the release poster.

The post Aishwarya Rai clocks 25 years in the industry: her debut film Iruvar has been a memorable premise; Fans Celebration On Twitter appeared first on Zee5 News.

Beauties In Black: Co-stars Vidya Balan And Ileana D’Cruz Look Stunning As They Get Snapped...