What was an evening for Kareena Kapoor, her sister and actresses Karisma Kapoor, Malaika Arora, her sister Amrita Arora and Masaba Gupta at filmmaker Rhea Kapoor’s house on Tuesday. The “Veer for Life” poked fun at the “amazing food” and chuckles, glimpses of which they also shared on their respective Instagram profiles. Kareena Kapoor worked with Rhea Kapoor in the 2018 film Veere Di Wedding – it was later produced and also starred her sister Sonam Kapoor. For the intimate party, Kareena Kapoor opted for a denim shirt and jeans while Karisma Kapoor opted for a black and green dress. Malaika Arora looked gorgeous in a white outfit and her sister and actress Amrita Arora was dressed in black.

Kareena Kapoor and her squad were accompanied by her manager Poonam Damania.

Sharing a video from Rhea Kapoor and Masaba Gupta’s party on Tuesday evening, Kareena Kapoor wrote: “It has begun…uff.” Her next Instagram story featured Karisma Kapoor and Amrita Arora laughing and dancing together. In the next story, Kareena posted a picture of Rhea Kapoor, an amazing chef, enjoying her meal and captioned it: “Riya Kapoor is having hers.” Kareena concluded the party album with a group photo and shouted out to Rhea Kapoor like this: “One woman show… what a food!! Gold… Thank you my dear Riya… Veer for life. “ 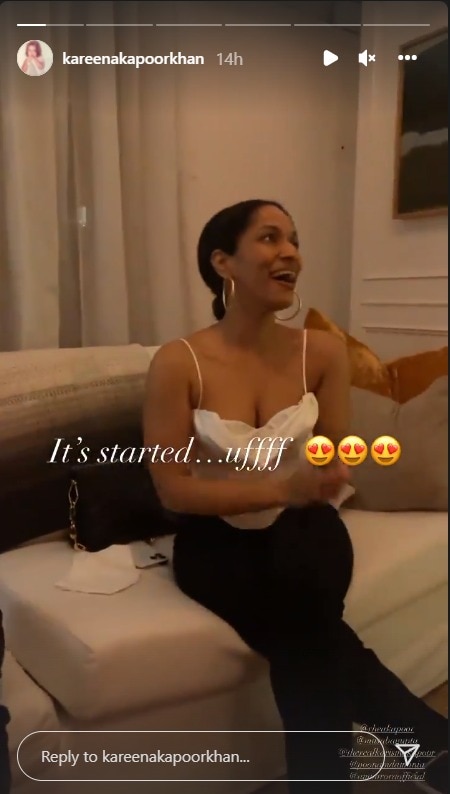 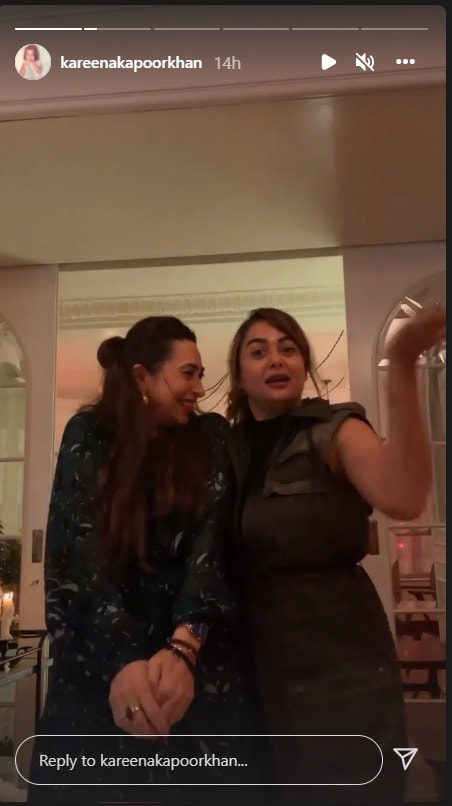 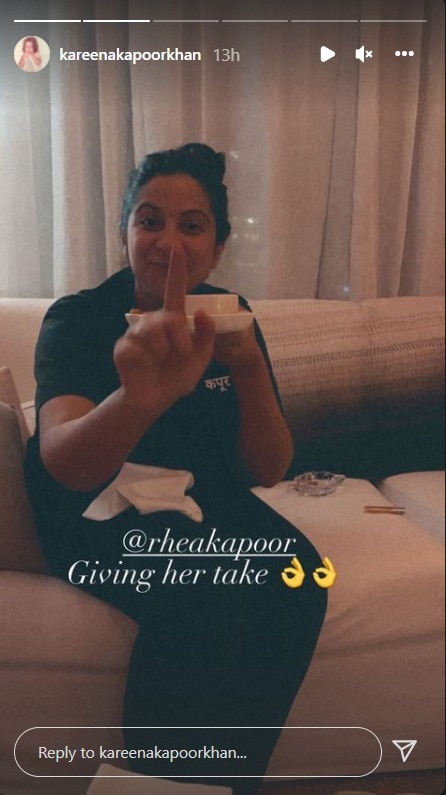 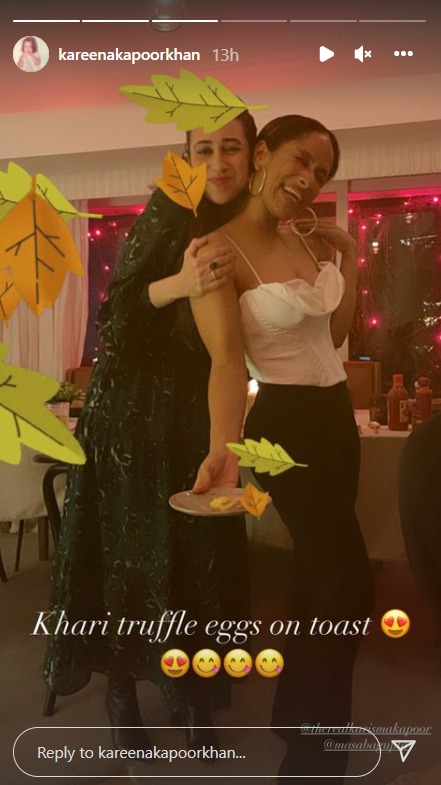 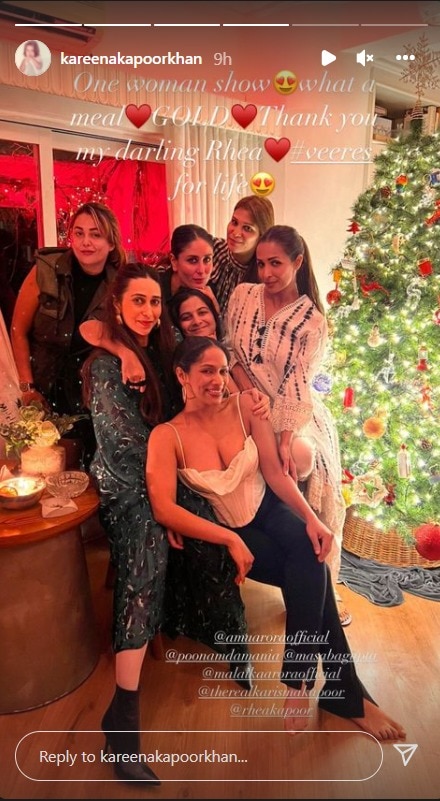 Karisma Kapoor also shared glimpses from the party and wrote: “My dear Rhea, thank you for the wonderful meal.” 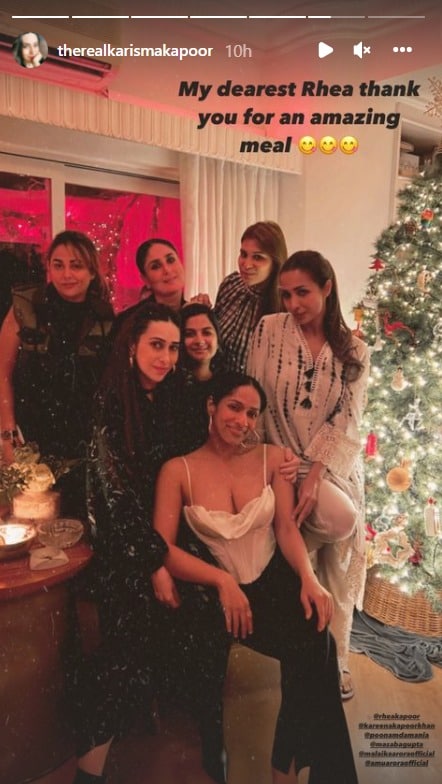 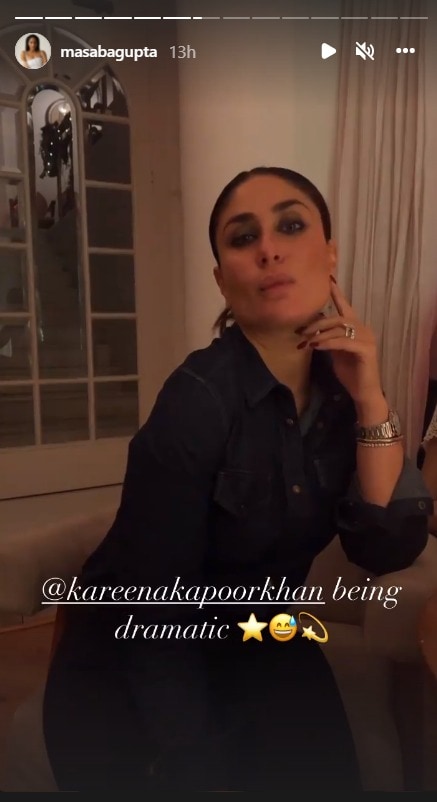 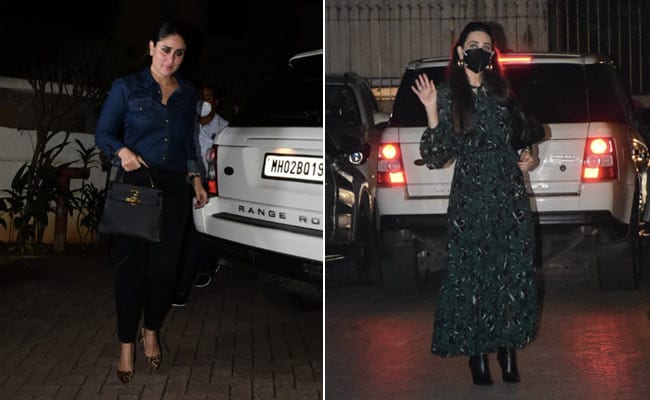 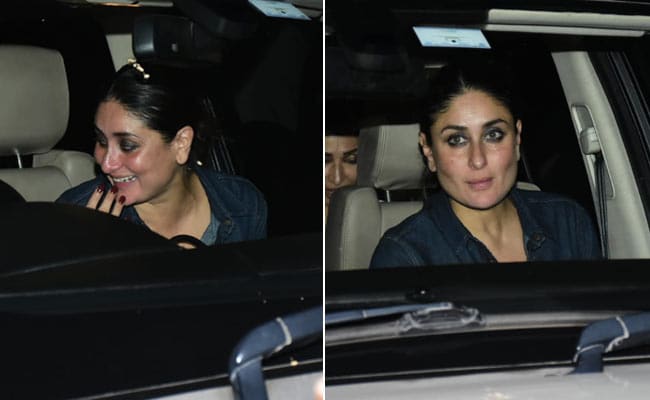 Saif Revealed That He Lost Almost 70% Of His Earnings In A Property Scam, During...