The Kapil Sharma Show Upcoming Episode: Veteran actresses Zeenat Aman, Poonam Dhillon and Anita Raj will soon be seen as guests on The Kapil Sharma Show. The promo of this special episode is going viral on social media. The show’s host Kapil Sharma asks a question related to compulsion in the promo of Zeenat’s songs like Bheegi Bheegi Raaton Mein, Hi Hi Yeh, which everyone can’t stop laughing after listening to.

Kapil did not stop here and joked on the beauty of Poonam Dhillon, saying, “Sunny Deol romanced you in the film Sohni Mahiwal but after that he came straight to the films with beatings.” A glimpse of the subsequent episode was also seen in the promo. In which music composer Anu Malik, singers Sadhna Sargam and Amit Kumar will be seen. 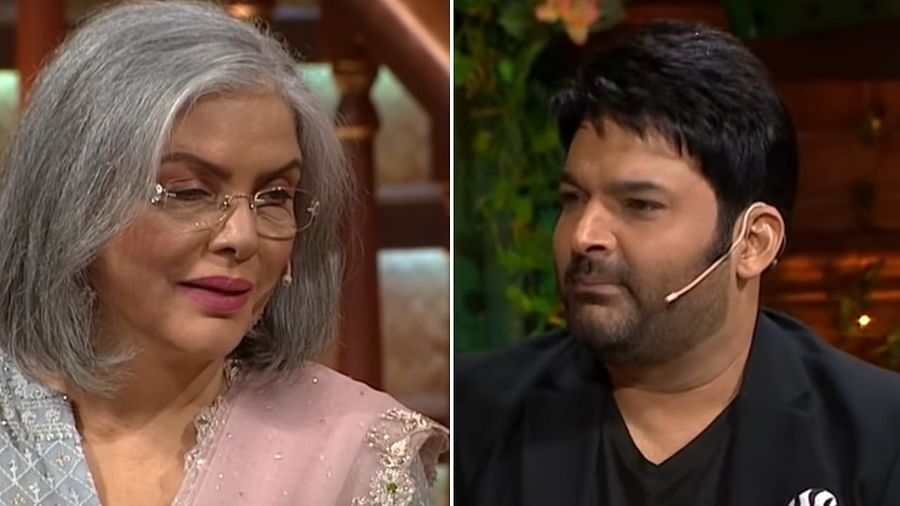 Amit will be seen paying a tribute to his late father and actor-singer Kishore Kumar. He will be seen performing on his famous song ‘Aake Sidhi Lagi Jaise Dil Pe’. In which he will be seen wearing ghagra and dupatta. On the other hand, Archana Puran Singh will be seen supporting him by wearing a fake mustache and turban.

Aly Goni to get married with Jasmin Bhasin soon? Here’s what we know