When Amitabh Bachchan Washed Kareena Kapoor’s Feet: Actor Amitabh Bachchan, who has been proving his mettle in Bollywood for the last 5 decades, is not interested in any identity. Popularly known as Shahenshah in the film industry, Amitabh Bachchan himself is a brand. He has fans all over the world and before him one has to think 100 times before speaking anything. But do you know that a well-known Bollywood actress became so angry with Big B that Bachchan sahib himself had to convince him. Along with this, the actor had his feet washed. 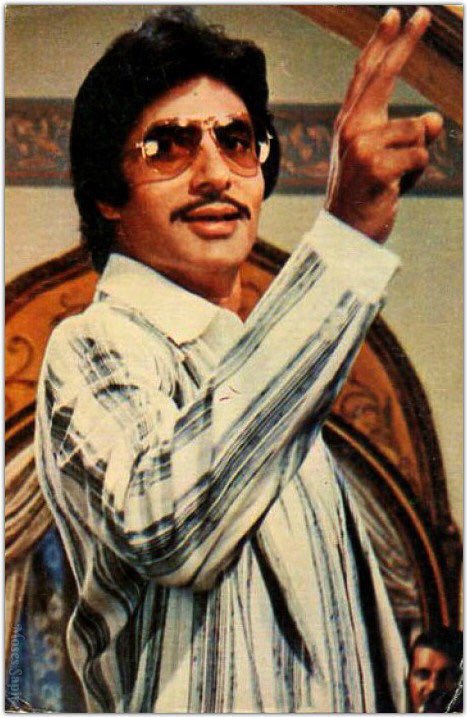 The story of the shooting of the film Pukar

Actually this story is from the 80s. This story was mentioned by Amitabh Bachchan himself in his blog. He had told that when he was shooting for the 1983 hit film Pukar, he had hit actor Randhir Kapoor a lot in a scene. At that time, Randhir Kapoor’s daughter and Bollywood’s Bebo Kareena Kapoor was also present at the shooting site.

Kareena was very young, so she found the fake scenes to be real. He felt that Amitabh Bachchan was a bad person who was beating his father. During this scene, Kareena became so emotional that she ran straight to Papa Randhir and hugged him. At that time his feet had become dirty in the mud. Then Amitabh Bachchan had his feet washed while celebrating him. After a while, Kareena realized that she had misunderstood. After this, the relationship between the two got better with time. Then when Kareena Kapoor came in films, she also gave many hit films with Amitabh Bachchan.

Kareena started crying after seeing her father being beaten up.

While narrating the anecdote, Big B wrote, “We were shooting for the film Pukar in Goa. Kareena Kapoor was also present there who wore a pink floral cap. When I was beating her father during the shooting of the action scene, Kareena was looking very upset at that time. Amitabh Bachchan wrote that Kareena clung to her father to save her from beating.

Year End 2021 ‘Worst Movies’: Here are some such films of the year from which people had high hopes but the audience showed the flag of flop

Year End 2021: Which stars did the successful launch in Bollywood this year, did they live up to the expectations or not? Do you think Miesha Iyer is playing with Ieshaan Sehgaal’s feelings? Vote now

Kashmera Shah is shocked by the viral pictures of Riteish with his ‘real’ wife; ...