The fourth and last day of BTS’ Permission to Dance on Stage concert saw their fans celebrate Jin’s birthday in advance by wishing him and singing for him.

South Korean band BTS finally met their fans after two years and the last day of their Permission to Dance on Stage concert had a lot of surprises and adorable moments in store. For starters, ARMY, the group’s fanbase, had planned an advance birthday surprise for Jin. The Epiphany singer’s birthday falls on December 4. ARMYs had filled the SoFi stadium with heart-shaped placards with ‘happy birthday Jin’ written on them. This made him visibly emotional and he later thanked his fans and expressed his love for them. They also sang for Jin’s birthday.

Meanwhile, Jin made an appearance as the famous doll from the South Korean series Squid Game.

On the other hand, they also welcomed Coldplay as guest performers in their concert. Months back, the two bands had collaborated for the song My Universe, and they sang the same together on the last day of the PTD concert.

However, there was another huge surprise in store. The K-pop group announced that their next concert will be in Seoul, next year in March. Taking to their official Twitter account, they wrote in Korean, “See you in Seoul, MARCH 2022″.

The septet is also dropping a carol-remix version of their hit track Butter. Rapper Megan Thee Stallion made her appearance on stage on the second day along with BTS as they danced to their hit single Butter.

BTS is performing their first offline concert since the pandemic at SoFi Stadium in LA on November 27, 28, December 1 and 2. It is an emotional occasion for the fans and BTS who saw each other in physical form for the first time in two years. 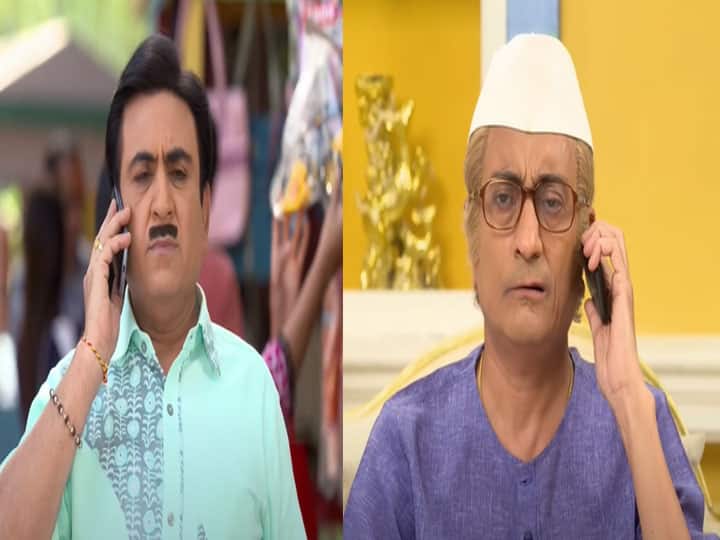 10 Iconic Songs To Take You Back In Time

Disha Patani’s fitness routine is not simple, she does so much for the perfect figure

Vicky Kaushal Lands in Legal Trouble; Complaint Against Actor for ‘Illegal Use’ of Bike Number...