Shah Rukh Khan And Gauri Honeymoon: June 26, 1992…when Shah Rukh Khan’s first film Deewana was released. The fans listen to a song ‘Koi Na Koi Chahiye’ from the film till date. Well this film Shahrukh got luck by chance. But after that he never looked back. Shahrukh Khan is called the king of Bollywood today, but his struggle was not only to achieve a position in acting but he also worked equally hard to marry his love i.e. Gauri Chhibber. It is not hidden from anyone that Gauri and Shahrukh knew each other since their school days.

Both fell in love. But due to Shahrukh’s religion and acting career, Gauri’s family was never ready for this marriage. However, after hard work, the actor started his acting career. And just before the release of the film Deewana got married to Gauri. These two are considered to be the power couple of Bollywood today. But you also cannot deny the fact that Shahrukh worked hard to get Gauri. Gauri maintained the same patience. 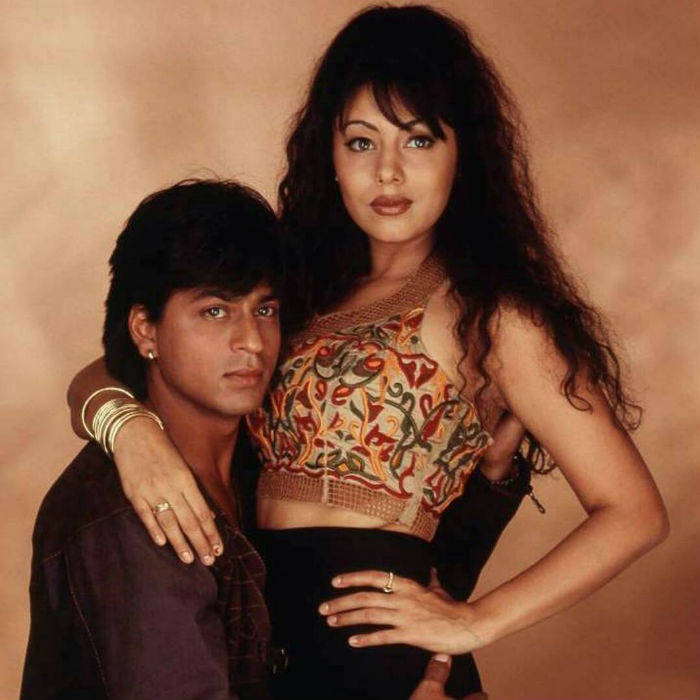 Gauri did not know at that time that her lover would one day become King Khan. Shahrukh was also poor at that time. But Gauri ignored all these things and loved Shahrukh very much. The proof of this comes from the anecdote that Shahrukh narrated at an award function. When on Honeymun, after telling his wife to Paris, the people had taken Darjeeling. 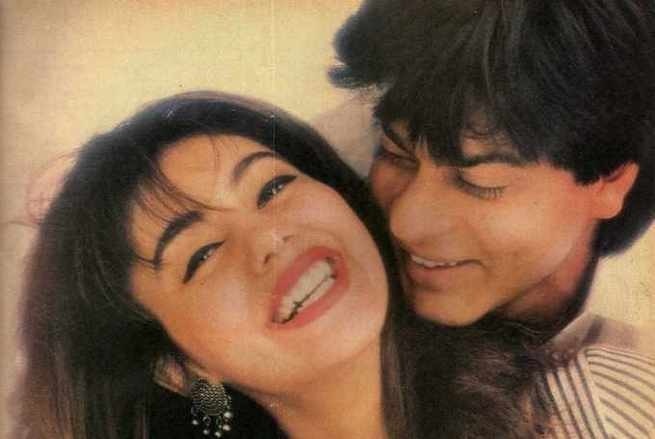 Shahrukh Khan and Gauri got married in October 1991. Even after marriage, Shahrukh lied to Gauri. During an award show, Shahrukh shared a secret related to his honeymoon. Shahrukh had told- ‘I told Gauri that we will go to Paris for the honeymoon but I did not have the money for the air ticket. I was poor. But then my film Raju Ban Gaya Gentleman was to be shot in Darjeeling, I thought this is a good opportunity. I took Gauri with me to Darjeeling as Paris. 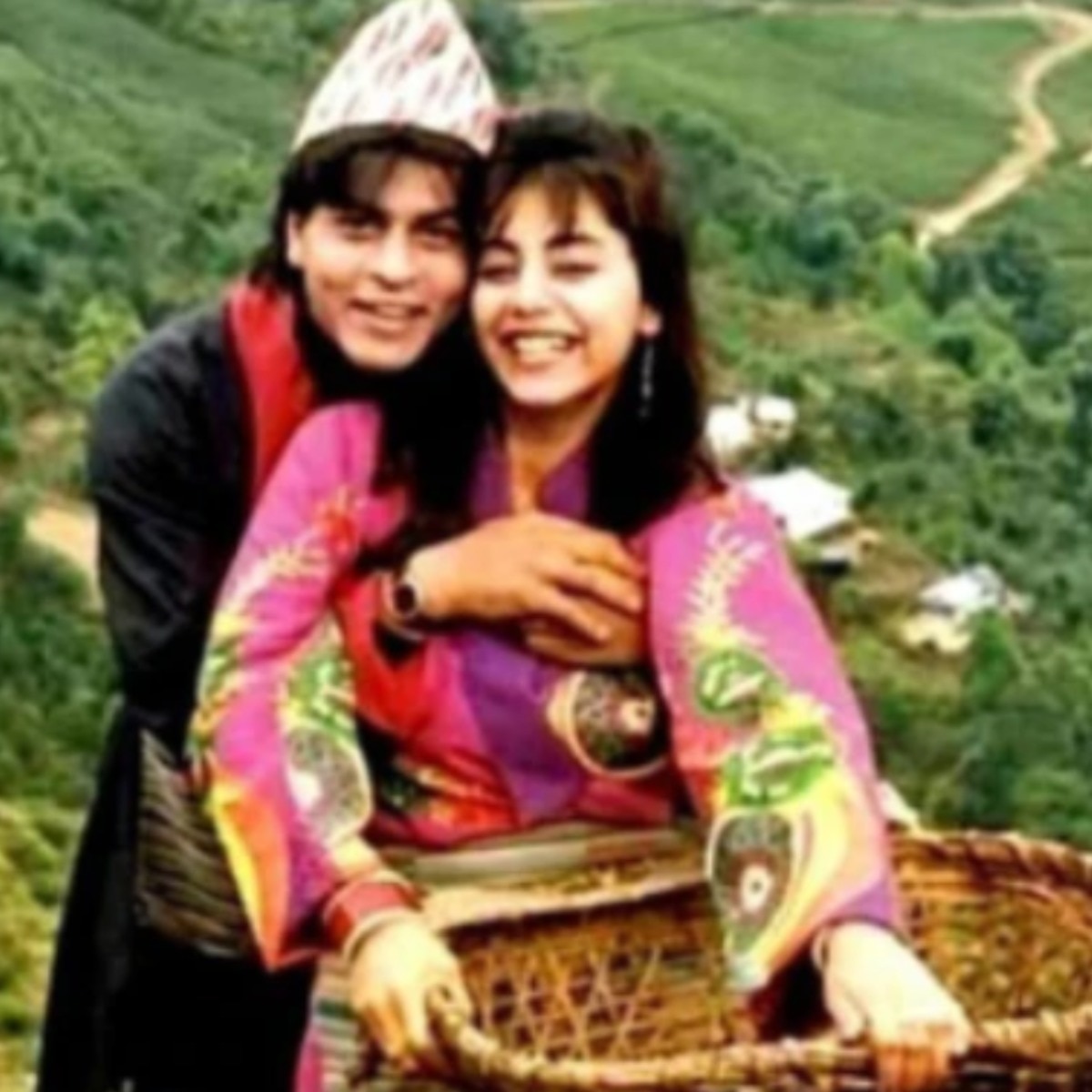 Today Gauri is the co-owner of Rail Chilled Entertainment. Apart from this, he is also an interior designer. He started film production with the film Main Hoon Na. The same Shahrukh is also not interested in any identity today. Both husband and wife have come to a different level in the Bollywood industry. The glimpse of which is seen outside his house Mannat. When millions of fans gather a crowd for a show of Shahrukh.

‘Dinesh Lal Yadav’ was nervous after seeing Amitabh Bachchan in the shooting of Ganga Devi, Big B had to do this work…

Untold Story: Nargis used to kiss the saris given by Sunil Dutt and keep them in the cupboard, knowing the reason, Dutt sahib also laughed

What is the Net Worth of Bollywood’s New Power Couple?

Amitabh Bachchan And Rekha This Hit Bollywood Couple Never Seen Together On Screen In 40...

Bollywood Single Mothers: These actresses kept children with them after divorce, raised alone