Saif Ali Khan-Amrita Singh Divorce: Saif Ali Khan first married Bollywood actress Amrita Singh. Both of them had secretly married after a brief affair and kept this thing a secret from their family members. In fact, both of them were afraid that because of their age gap, their family members would not allow them to get married. However, after marriage, first daughter Sara Ali Khan was born in both of them and then son Ibrahim Ali Khan came into the world. The family of both of them was completed after the birth of two children, but soon this laughing and playing family looked like someone. 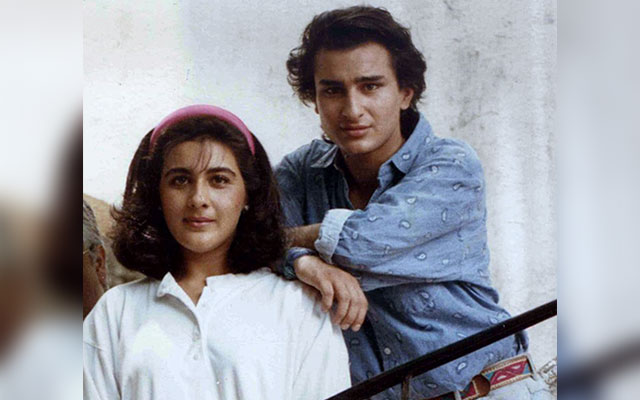 The quarrel between Saif-Amrita started increasing and the result of the tussle between them was that after 13 years of marriage, the relationship reached the verge of divorce. Even after a lot of persuasion by the family, both did not agree and finally they got divorced with mutual consent. After the divorce, the court handed over the responsibility of the children to mother Amrita as she was young in age. The court allowed Saif to meet the children from time to time but this could not happen. 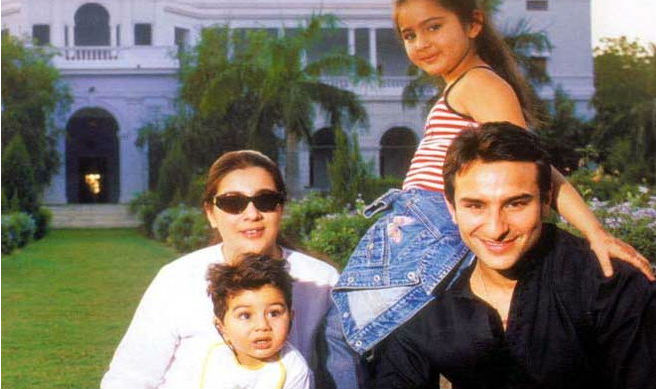 In an interview, Saif spoke openly about this and said, my and wife’s paths parted. I value my wife’s personal space. But I have a picture of my son Ibrahim in my wallet, which often makes me cry. I miss my daughter Sara a lot because I am not allowed to meet her. He is not even allowed to come and stay with me, nor does Amrita allow me to meet him. Why ? Because Amrita thinks that my girlfriend (Rosa Catolina) will brainwash my children. My children are growing up depending on Amrita’s relatives and servants as Amrita goes to shoot for the serial. Why do they need to do all this when I am ready to support my family.

After the divorce, what did Amrita Singh demand from Saif Ali Khan that the actor had to say – ‘I am no Shah Rukh Khan’

Why did Amrita Singh not do family planning for a long time after marrying Saif Ali Khan? Know the answer of the actress