Kapoor’s Baby: Mohit Marwah, who belonged to the Kapoor family, and his wife Antara Marwah were born in the house of a little fairy dressed for almost a month. Now on the completion of one month of the birth of her daughter, Antara has shared a picture of her daughter on Instagram. In this picture that surfaced, Mohit is seen carrying his daughter in his lap. Along with sharing the photo, Antara told that she has named her daughter as Thea.

As soon as Antara shared these pictures with the fans, these pictures have become viral in a very short time. While sharing the photo, he wrote in the caption “One month of loving you. 20.10.2021.” Along with this, he also posted a heart and evil eye emoji in the caption. Many members of Mohit’s family showered their love on this post. Commenting his cousins ​​Sonam Kapoor, Rhea Kapoor, Shanaya Kapoor and Khushi Kapoor. Posted a heart emoji.” At the same time, Anshula Kapoor wrote, “Beststate”. 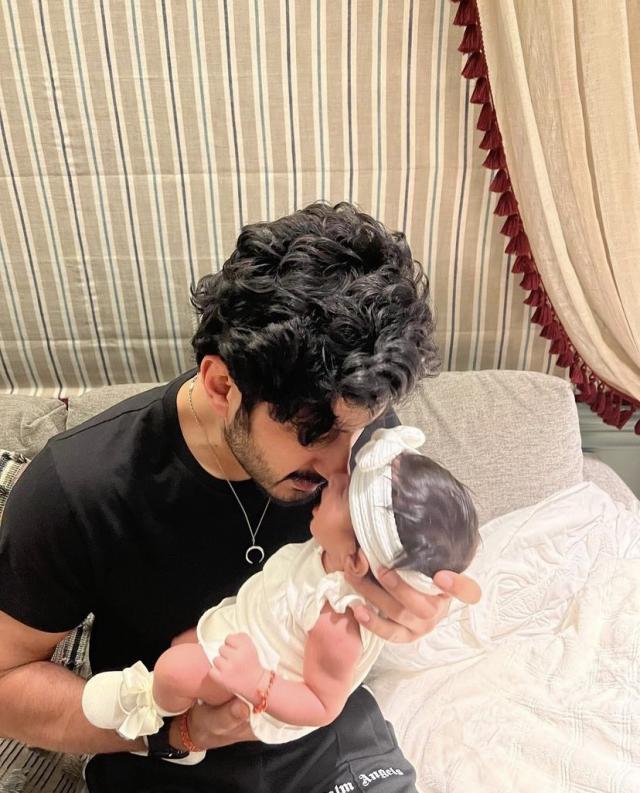 Let us tell you that Mohita belongs to the Marwah Kapoor family and is the cousin brother of Arjun Kapoor. Fans are congratulating him a lot for becoming a father. Apart from this, many other Bollywood celebrities also congratulated Mohit and Antara. Varun Dhawan posted a heart emoji along with a heart in his eyes. While Siddhant Kapoor wrote, “Can’t wait to see Thea.” Along with this, Esha Gupta, Athiya Shetty and Sophie Choudry also commented on the post with heart emojis. 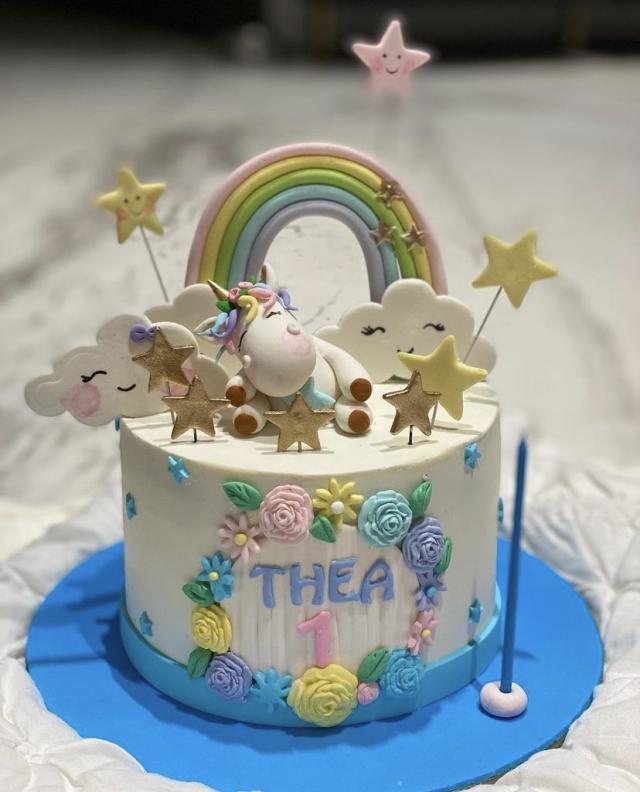 Mohit and Antara got married in UAE in February 2018. Arjun Kapoor, Sonam, Khushi and Shanaya also attended their baby shower ceremony held in August. He shared some pictures of the ceremony on social media. 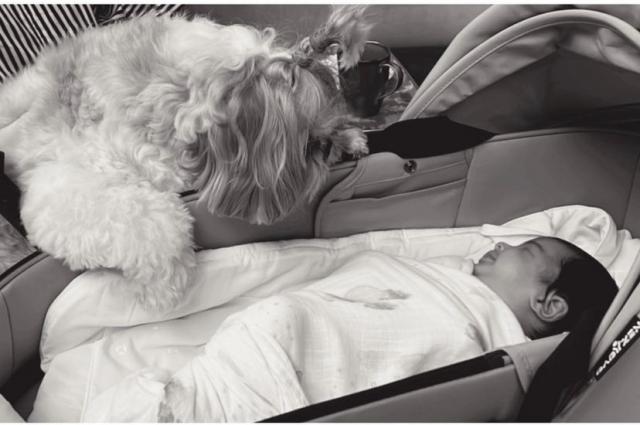 While sharing the picture of this ceremony, Antara thanked everyone for making her Godbhrai celebrations special. He wrote in the caption, “Thank you to my mother and aunty for giving me the sweetest God Bharai. Grateful that family and friends are blessing us. There’s no better way to do it!” 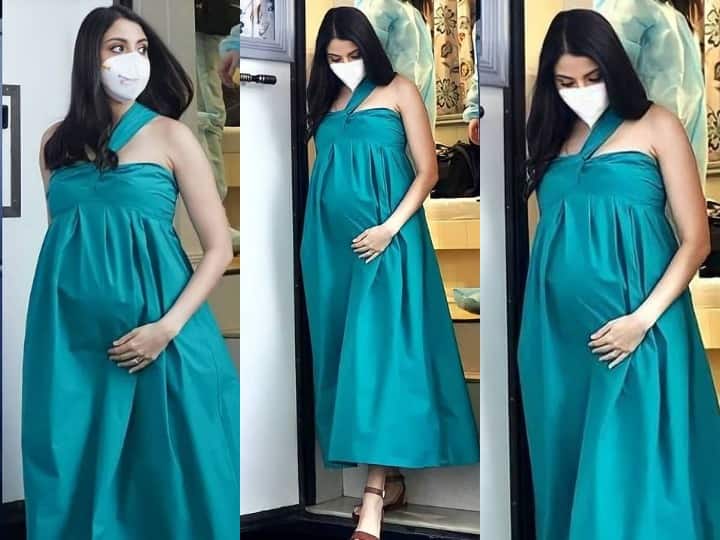 Video: Dipika Kakar and Shoaib Ibrahim’s bad condition due to the death of this family member, shared the video with tears 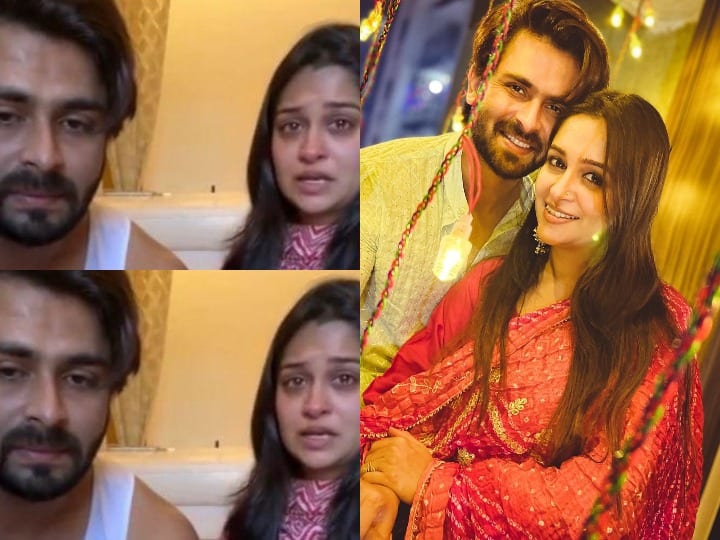 “Here’s an Actress to Watch”

Amitabh Bachchan’s Latest IG Post Will Make You Say ‘Old Is Gold’ For The Megastar...

Priyanka-Nick Love Story: Priyanka Chopra spoke about husband Nick Jonas, ‘He is diplomatic and I...