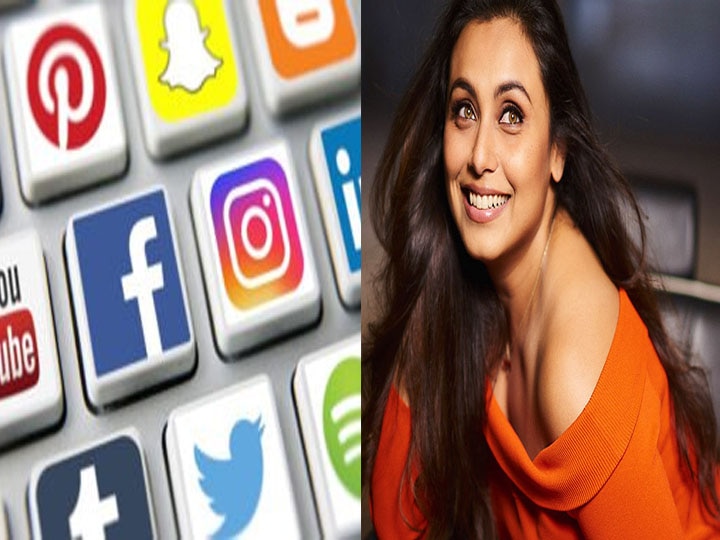 Social media has become an important part in the life of every human being. From common people to celebrities, share any of their talk or information on social media. Because of which his fans are easily connected to him, but there are many such stars in Bollywood who have kept distance from social media. 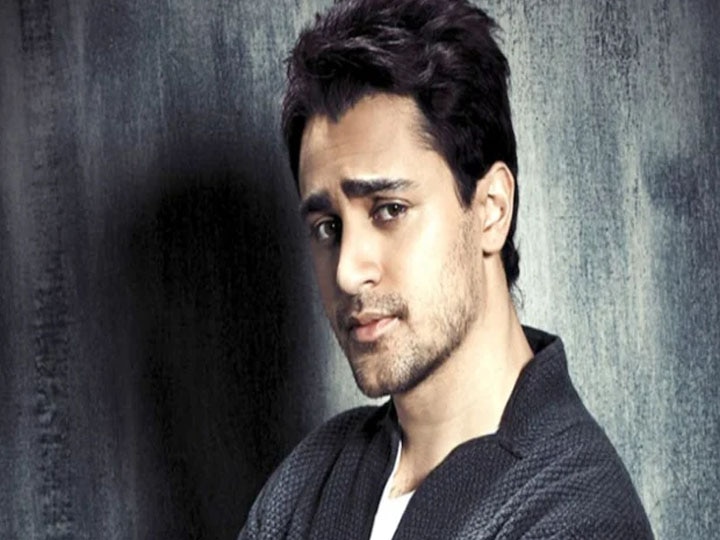 Imran Khan, who has worked in many films including I Hate Love Stories, Jaane Tu Ya Jaane Na and Delhi 6, is also not on social media. These days, Imran’s film career is stalling, but despite this, he does not want to be active on social media. 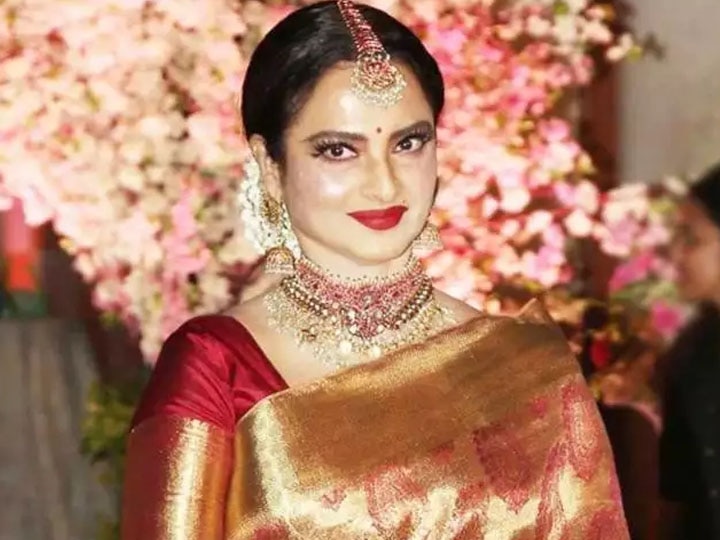 Bollywood’s well-known actress Rekha looks a lot in film parties but she is not visible on social media. Rekha is not on any social media platform. He is a private person. 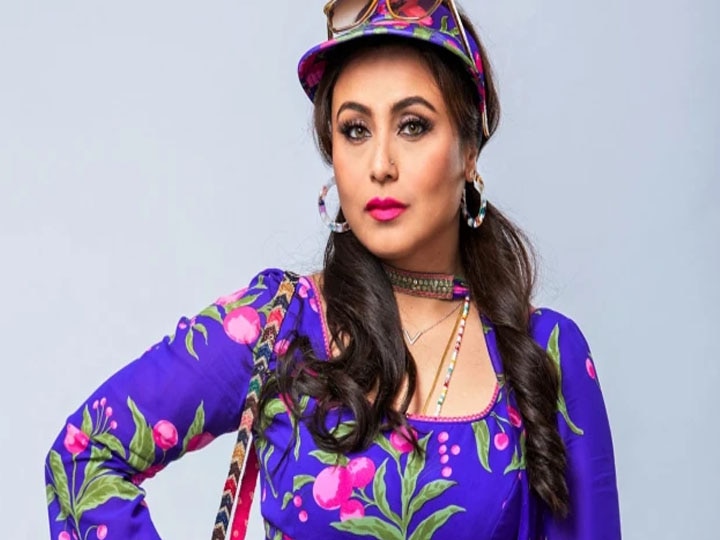 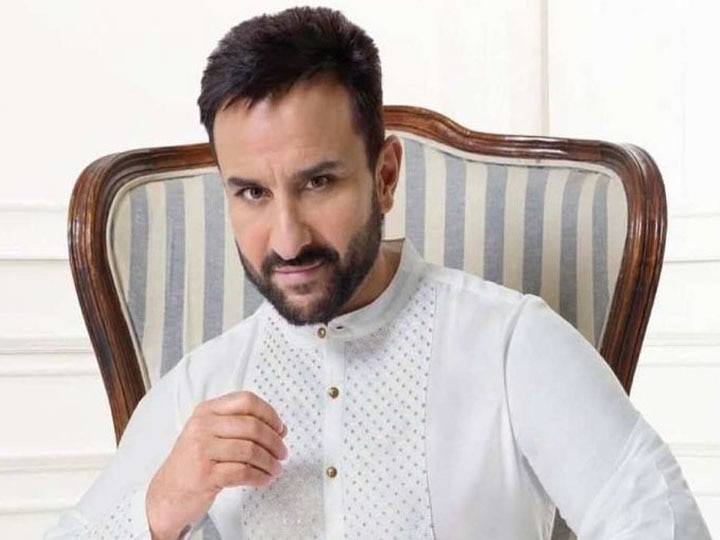 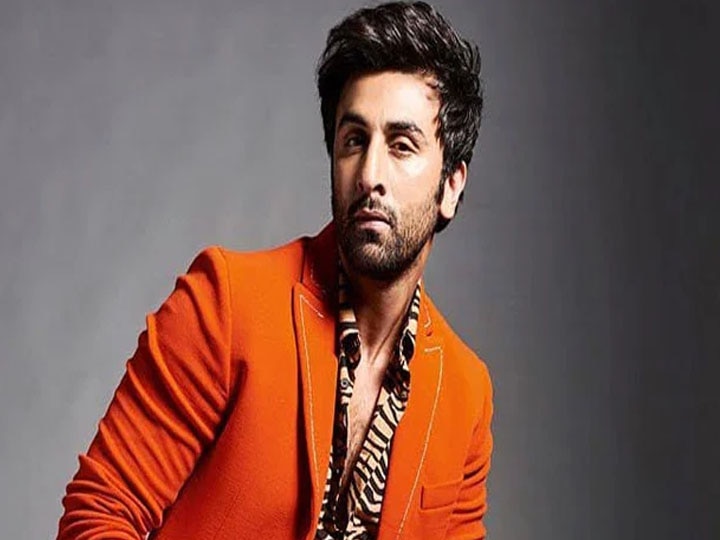 Ranbir Kapoor’s name is also included in the list of stars who keep distance from social media. While Ranbir is away from social media on one hand, both his parents Rishi Kapoor and Neetu Kapoor are very active.

Ravi Shastri likely to sign up as coach of Ahmedabad team in IPL 2022: Reports

Where was Shahrukh Khan living leaving Mannat when Aryan Khan was in jail?